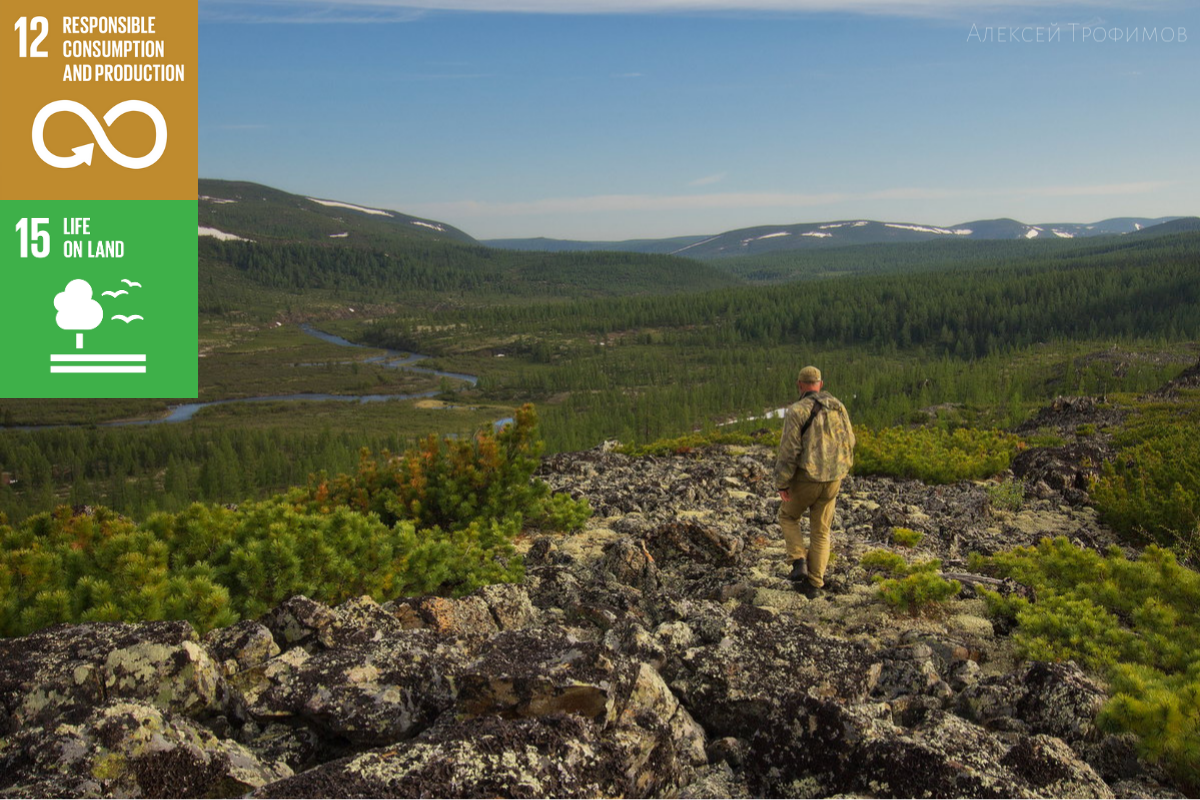 In attempt to consider comprehensively conservation of the Baikal natural area Lake Baikal Foundation paid attention to one of the most serious environmental problems: littering and excessive amount of waste. The «Trash Free National Parks» program is aimed at comprehensive solution of the problem of left garbage and waste deposits in the national parks around the Baikal.

The program is based on the principle «Carry In – Carry Out», which corresponds with the world-known «3R» concept of correct waste management: reduce, reuse, recycle. Following this principle, the visitors stop leaving their «garbage footprint» in national parks, they can separate and recycle solid waste. To this end all necessary infrastructure was installed or repurposed: recycling bins and information boards for the visitors.

The project includes an educational part as well. During the whole summer period trained volunteers and national parks’ employees worked with the visitors, explaining to them the new rules of waste management.

Finally, since July 2019, for the first time the experts from Switzerland, the Republic of Buryatia, the Irkutsk region have been carrying out research on volumes, morphology and logistics of garbage accumulated in national parks. The results will allow to save in collection costs, to replan routes for maximum collection volume or weight of recyclable waste.

In 2019-2020 the pilot project is implemented in Zabaikalsky national park (the Republic of Buryatia).

What have been done:

What will be done: