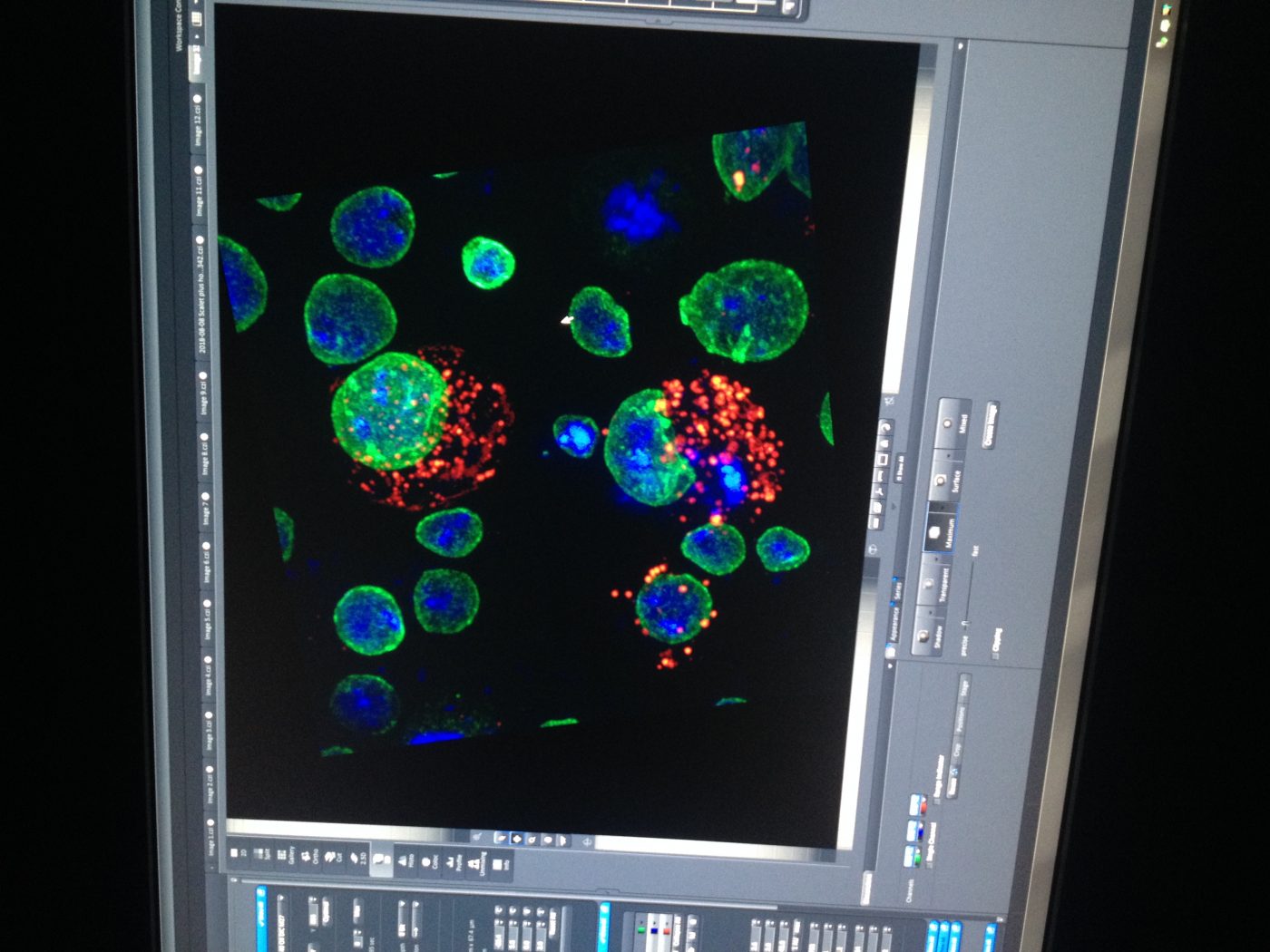 Massive pollution of freshwater resources remains one of the most urgent problems in a modern world. The monitoring of anthropogenic pressure on reservoirs and maintenance of appropriate drinking water quality demands constant improvements of control methods. Today, in a situation of growing economic development of Baikal region, the creation of fast and effective methods of environmental control is a matter of extreme concern. Furthermore, against the backdrop of climate change, toxic contaminations may cause a serious damage to the welfare of Baikal hydrobionts.

The research will be conducted under the leadership of Julia Lubyaga, the winner of the «Baikal Initiative» grant competition for young scientists. Toxicological tests will be performed on the amphipods’ cell lines, which will let subsequently apply these technologies in the rapid assessment of toxicity of potentially dangerous substances, that get into the lake’s waters, forecast consequences of anthropogenic impact on Baikal and other water reservoirs.

To study the functional and structural features of the p-glycoprotein of Baikal endemic amphipods using the transfected cell lines.

1) to carry out a study on Drosophila melanogaster cell lines;

2) to conduct a detailed analysis of the P-gp sequence of endemic amphipods with further identification of its structure and building a three-dimensional protein model using modern software;

3) to compare comparative the sequences of the P-gp amphipod gene and protein structure with representatives of other species;

4) to identify the localization of the protein in various amphipod tissues using the electrophoresis method followed by western blot analysis;

5) to detect the functional features of amphipods by measuring the absorption of the specific fluorescent substrate in the presence of several chemicals;

6) to determine the IC50 values for a few toxic substances, which are potentially dangerous for Baikal organisms, and to identify the range of permissible concentrations and the degree of toxicity substances in cytotoxicity.

As the result of the project, the relevant data will be received, which will allow to create environmental monitoring techniques. Additionally, the methodologies of conducting cytotoxic tests will be selected in order to evaluate substances potentially dangerous for the lake’s ecosystem. For the first time, the information on the structural and functional characteristics of the protein transporter of Baikal organisms will be obtained.