«Point No1»: comment made by the Director of the Institute of Biology of ISU Maxim Timofeev 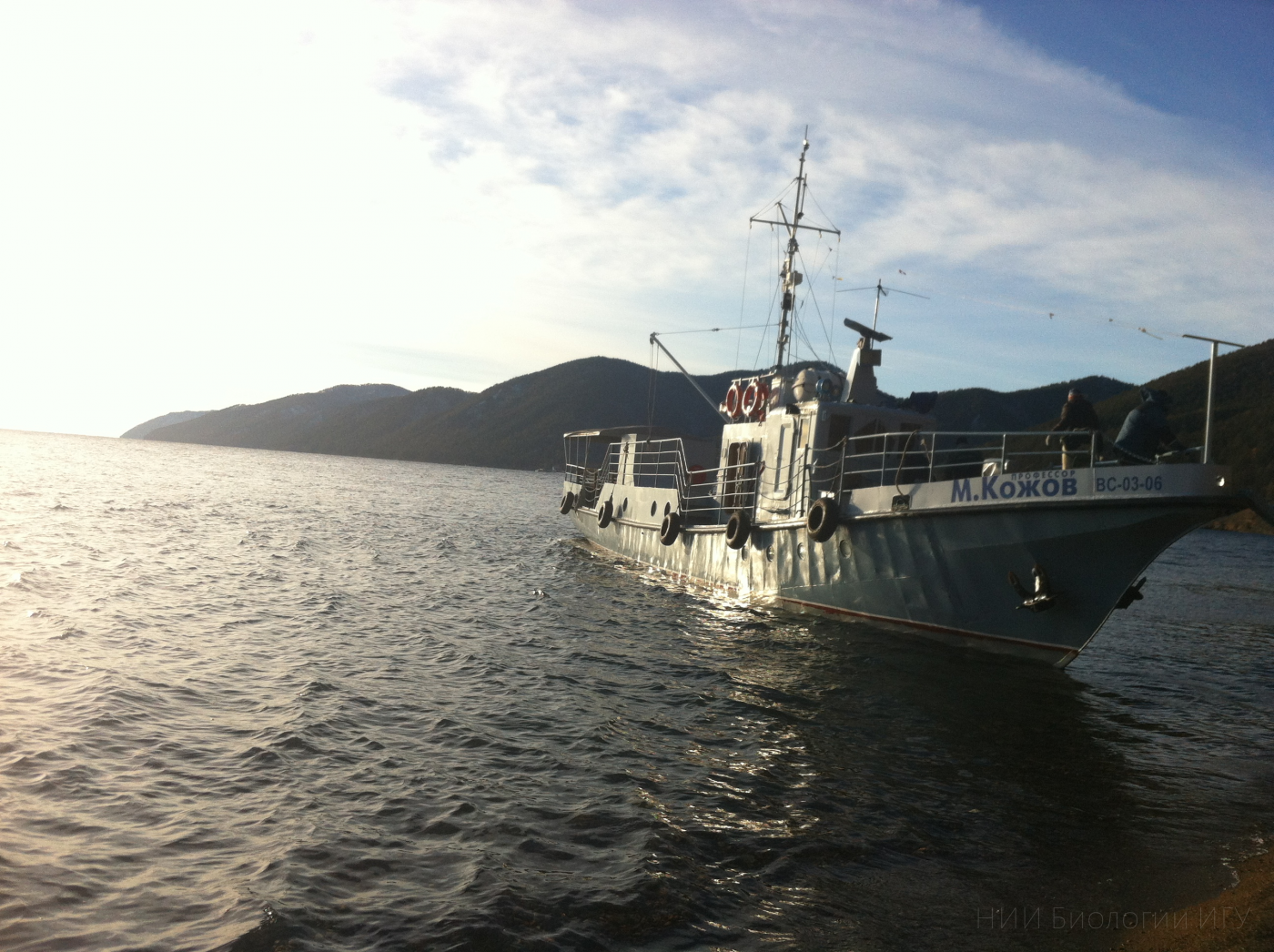 For the past three years, the Lake Baikal Foundation has supported one of the key projects a project by the Scientific Research Institute of Biology at Irkutsk State University— a long-term ecological monitoring program on lake Baikal entitled «Point No1». Maxim Timofeev, Director of the Institute of Biology of ISU, Doctor of Biological Sciences, spoke about the importance of cooperation with the Foundation to preserve the unique scientific project:

The system-forming project of the «Point No1» is truly unique. It has existed since 1945 and has no analogues in the world — it is the longest and most detailed project of environmental monitoring of water communities which exists in the history of modern science to date.

The project has gone through different stages in its almost 75-year history: war, perestroika, the collapse of the USSR and the subsequent disorganization of science, numerous transformations in the educational and scientific spheres. In 2015-2016, after the implementation of the reform of financing in universities, the continuation of work on the «Point No1» was called into question because under the projects of such a long-term format state guaranteed funds were not laid. This situation has caused a lot of questions and concern in the world professional community. Scientists and researchers of the Baikal have written many articles in various media and scientific journals on this topic. Together with a group of highly respected experts from several foreign countries, we prepared a note about the project in one of the most authoritative scientific journals in the world — «Nature» — which immediately published it.

This letter was seen by Eduard Voitenko, Chairman of the Board of Trustees of the Foundation, and Anastasia Tsvetkova, CEO of the Foundation. They decided to save our project. Today the Foundation annually allocates 1.5 million rubles to support the program which go to the salary of the staff.

The monitoring includes the organization of field collection of samples, in summer — on the ship, in winter — on the ice, this is done on a regular basis by 2 people. Then the materials are transferred to the laboratory, then the samples are filtered, they are subjected to special processing and preparation. The laboratory employs 2 teams of specialists who identify zooplankton and phytoplankton which is almost manual work. Then follows the data processing stage, where 2 more experts are engaged. At different stages of work, a young talent pool is included. In total, more than 10 people, highly qualified specialists, are involved in the work of «Point No1».

Thanks to the support of the Foundation the internal psychological atmosphere within the team has changed. Funding allows us to feel confident, not to worry about the possibility of disruption of the continuous project and continue to work on the processing of data from the monitoring of the lake.

Now we have several new employees and students are expressing more and more desire to join the project because they see that it is significant and has prospects. Young experts are beginning to better understand the depth and dynamics of the program.