A round table on further studies of the Baikal seal at A.N. Severtsov Institute for Ecology and Evolution of RAS 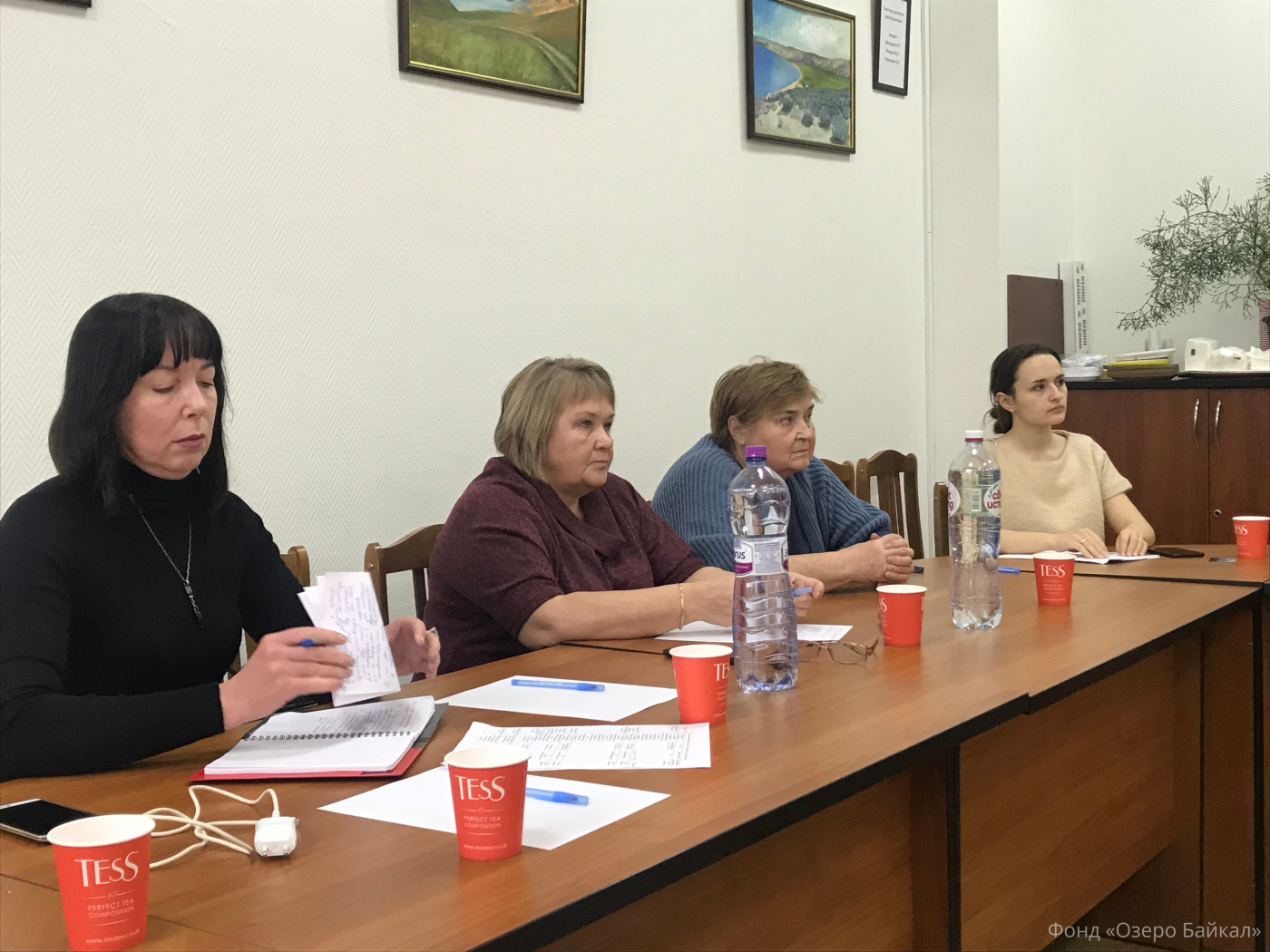 A round table summing up the main results on the study of the Baikal seal in 2019 and identifying current trends conservation of the endemic in 2020 took place November 29, 2019 at A.N. Severtsov Institute for Ecology and Evolution of RAS.

During the meeting, specialists of A.N. Severtsov Institute for Ecology and Evolution of RAS presented the results of the expedition organized in the summer of 2019, together with the Lake Baikal Foundation, the Baikal branch of the Russian Research Institute of Fisheries and Oceanography and «Zapovednoye Podlemorye» in the framework of the project «The Baikal Seal Year». The experts had the following tasks: to catch seals on the Ushkany Isles, completely eliminating the probability of death of individuals, to carry out the necessary measurements and sampling for genetic, hormonal, toxicological analyses, as well as to conduct satellite tagging of seals. The last but not least purpose of the trip is to estimate the total number of seals in the deposits. Dmitry Glazov, zoologist, specialist in marine mammals, leading engineer of the laboratory of vertebrate sensory systems of A.N. Severtsov Institute for Ecology and Evolution of RAS, member of the expedition and a performer of research works, told about the details of field work and that scientists had been able to mark 15 individuals with satellite tags and to take samples from 21 animals. Accounting for the number of deposits was made from the shore, from a boat, as well as with the help of an unmanned aerial vehicle.

Vladimir Chernook, researcher at the St. Petersburg branch of the Russian Research Institute of Fisheries and Oceanography, shared the results of the aerial survey of the Baikal seal which was conducted in 2019 in the Northern part of lake Baikal. These works allowed to determine the optimal characteristics of the aerial survey equipment, as well as the optimal heights and schemes for shooting the lairs of seals. It was proposed to expand the territory of the air survey next year to the entire ice area of lake Baikal, as the key waters of the Baikal seal habitat may change during the year.

Alexander Boltnev, Head of the laboratory of marine mammals at the Russian Research Institute of Fisheries and Oceanography, stressed the need to monitor annual measurements of fertility and population estimates of endemic, to study the annual changes in the structure of animal nutrition, survival rates of generations, as well as to develop recommendations for the preservation of ecosystem stability and management of biological resources. This program, according to the expert, can help to develop measures to maintain the welfare of the mammal population in conditions of intensive fishing.

Ekaterina Petrunina, Project Manager of the Lake Baikal Foundation, told about the origins of the project and its social block. A new round of studies of the Baikal seal began with the initiation of a scientific program by the Foundation to study the endemic in the summer of 2018. In November 2018, at the international conference in Arkhangelsk, the main directions of the program for the study and conservation of the Baikal endemic were presented forming the basis of scientific works. Thanks to the support of private donors of the Foundation, the charitable Foundation «The World Around You» and the Presidential Grants Foundation, the tagging of seals took place. In October 2019, the Foundation also launched an environmental online lesson about the Baikal seal on the Stepik platform, which was watched by more than 30 thousand students across Russia. Ekaterina Petrunina stressed that it was important to form the right habits of citizens in relation to the environment, to increase the coverage of people who were aware of the threats to life and health of the endemic. Environmental education for adults through children through online tools is an effective practice.

According to the results of the round table, the experts came to the conclusion that it was too early to make global conclusions about the state of the Baikal seal population. In addition, the question of the exact size of the population of the Baikal seal at the moment remains open. Scientists have yet to more accurately determine its population, animal health and the impact of external factors on the endemic.

All experts stressed the importance of continuing the project. A proposal was put forward to invite representatives of government and business to cooperate. It was also proposed to create a public theoretical base with the results of all current developments and research to establish scientific communication and cooperation in order to protect the Baikal seal.