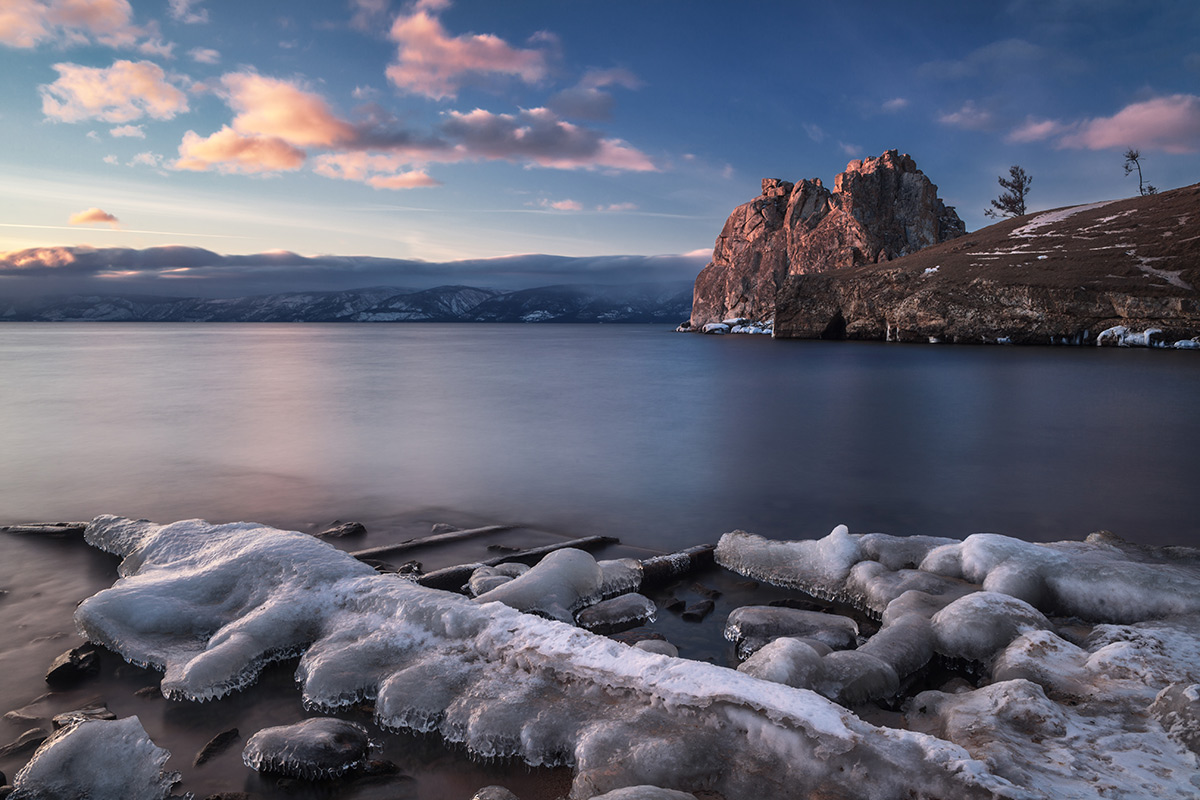 The Lake Baikal Foundation for Environmental Applications and Research was established on November 22, 2016. The Foundation’s mission is to promote natural science, humanitarian projects and initiatives that are aimed at preserving and developing the Baikal natural territory and Lake Baikal.

The Foundation’s activity is aimed at supporting scientific institutions, protected areas, public and state projects for the conservation and development of the Baikal natural territory and Lake Baikal. The Foundation supports research projects that seek to study and overcome environmental problems of the Lake and to reveal its scientific and social innovation potential.

The Foundation pays careful attention to high-tech projects that produce and use large amounts of data on Lake Baikal providing society with reliable ecological expertise on the Baikal natural territory and creating high technologies development centers in the region. The Foundation is a member of the Expert Council on the national project «Environment» (the direction «Conservation of Lake Baikal») under the Government of the Russian Federation and of the Expert Council on specially protected natural areas under the Ministry of Natural Resources and Environment of the Russian Federation as well as a member of the Expert Council of the ASI (Agency for Strategic Initiatives) and of the Basin Council of the Angara-Baikal Basin District. Lake Baikal Foundation is the first and only Russian member of the World Water Council.

The Foundation’s development is aimed at promoting environmental way of thinking in Russian society, cooperating with educational projects and contributing to the improvement of environmental legislation in Russia. The Foundation also works on the harmonization of information space around the Baikal natural territory and Lake Baikal and strives for close cooperation with experts in each area of its activities.

Charter of the Lake Baikal Foundation for Environmental Applications and Research

Certificate of state registration of a legal entity

Certificate of state registration of a non-profit organization

Certificate of registration with the tax authority

Agreement on cooperation with the Republic of Buryatia

Agreement on cooperation and interaction with A.N. Severtsov Institute for Ecology and Evolution of RAS

Agreement on cooperation with Agency for Strategic Intitiatives