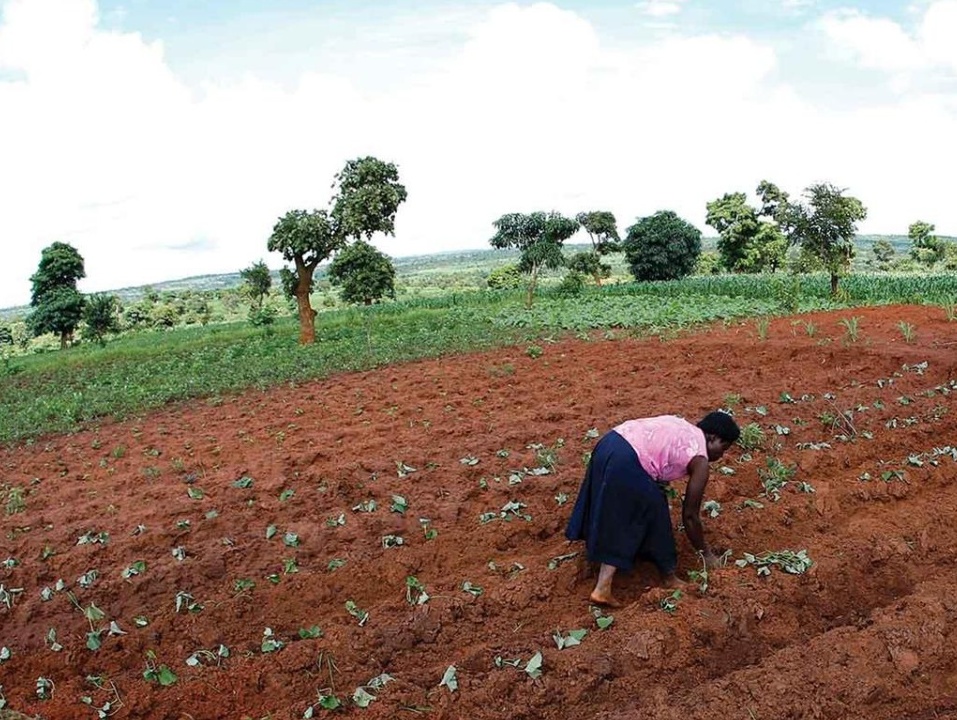 The current report was based on the work of 468 researchers from 65 countries of the world, including the materials of scientists from Russia: for the first time the observations from the long-term monitoring project of Lake Baikal – «Point No. 1» was included in the report. «Point No. 1» performed by scientists from the Institute of Biology of Irkutsk State University with support of the Ministry of Education and Science and the Lake Baikal Foundation. Among the co-authors of the publication there are employees of the Institute of Biology of the ISU – Evgeny Zilov, Svetlana Shimaraeva and Maxim Timofeev.

The report notes that 2016 saw a record for the number of a huge number of climatic anomalies:

Climatic anomalies also contributed to large-scale forest fires that swept across different parts of our planet, especially Canada and Russia.

The report is publicly available on the link.