Ekaterina Petrunina has become the Youth SDGs Ambassador in Russia 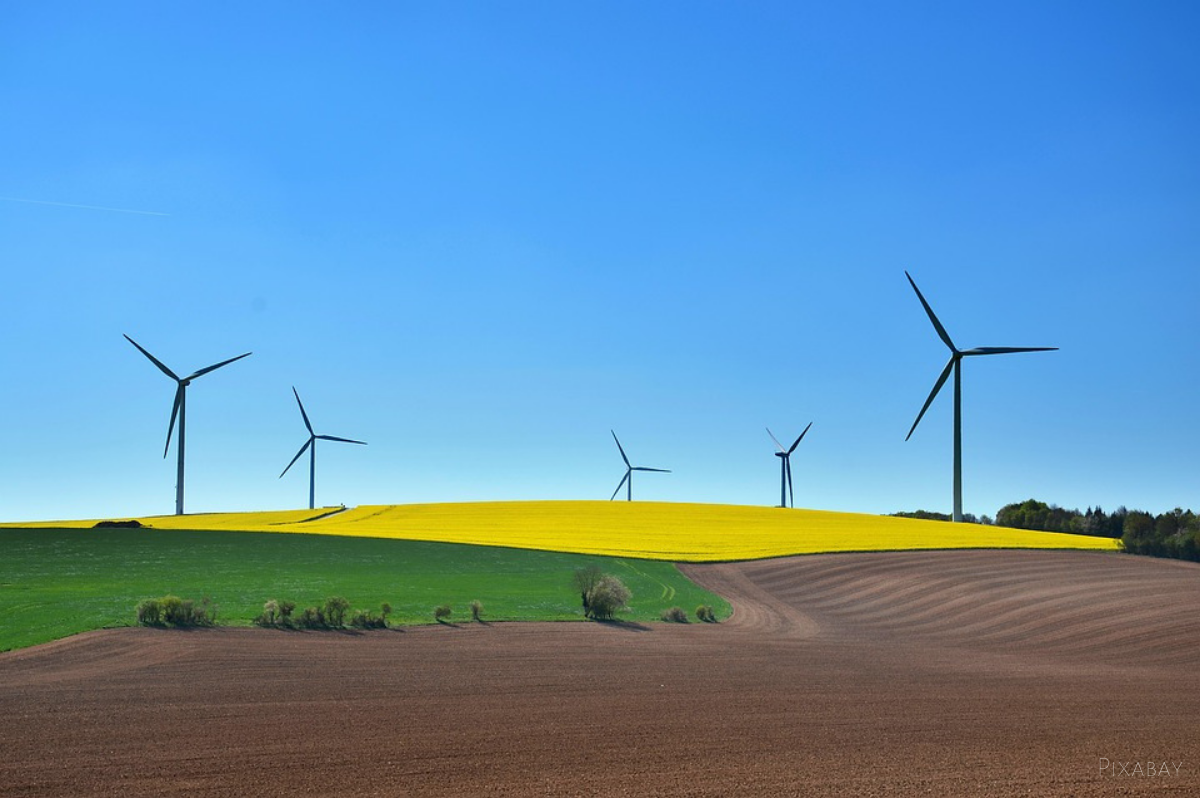 The employee of Lake Baikal Foundation Ekaterina Petrunina was nominated to the post of the Youth Ambassador of the 12th UN Sustainable Development Goal (SDG) in Russia.

In the framework of the participation in the Youth SDGs Ambassadors Program Ekaterina will promote and develop the 12th SDG – Responsible Consumption and Production.

As a Youth SDGs Ambassador Ekaterina plans to conduct environmental lessons in Moscow schools; speak about the patterns of responsible consumption and production in Russia and in other countries at the conferences and urban youth fora; support the environmental projects of the students’ environmental organization GREEN GAUGN. These activities will contribute to informing and involving the youth in the resolution of the one of the key global problems: irresponsible consumption and consequently the planet’s resources depletion.

Ekaterina Petrunina has numerous achievements in social environmental field, including her being the founder of the students’ environmental organization GREEN GAUGN in the State Academic University of Humanities. Currently Ekaterina is a project manager in Lake Baikal Foundation.