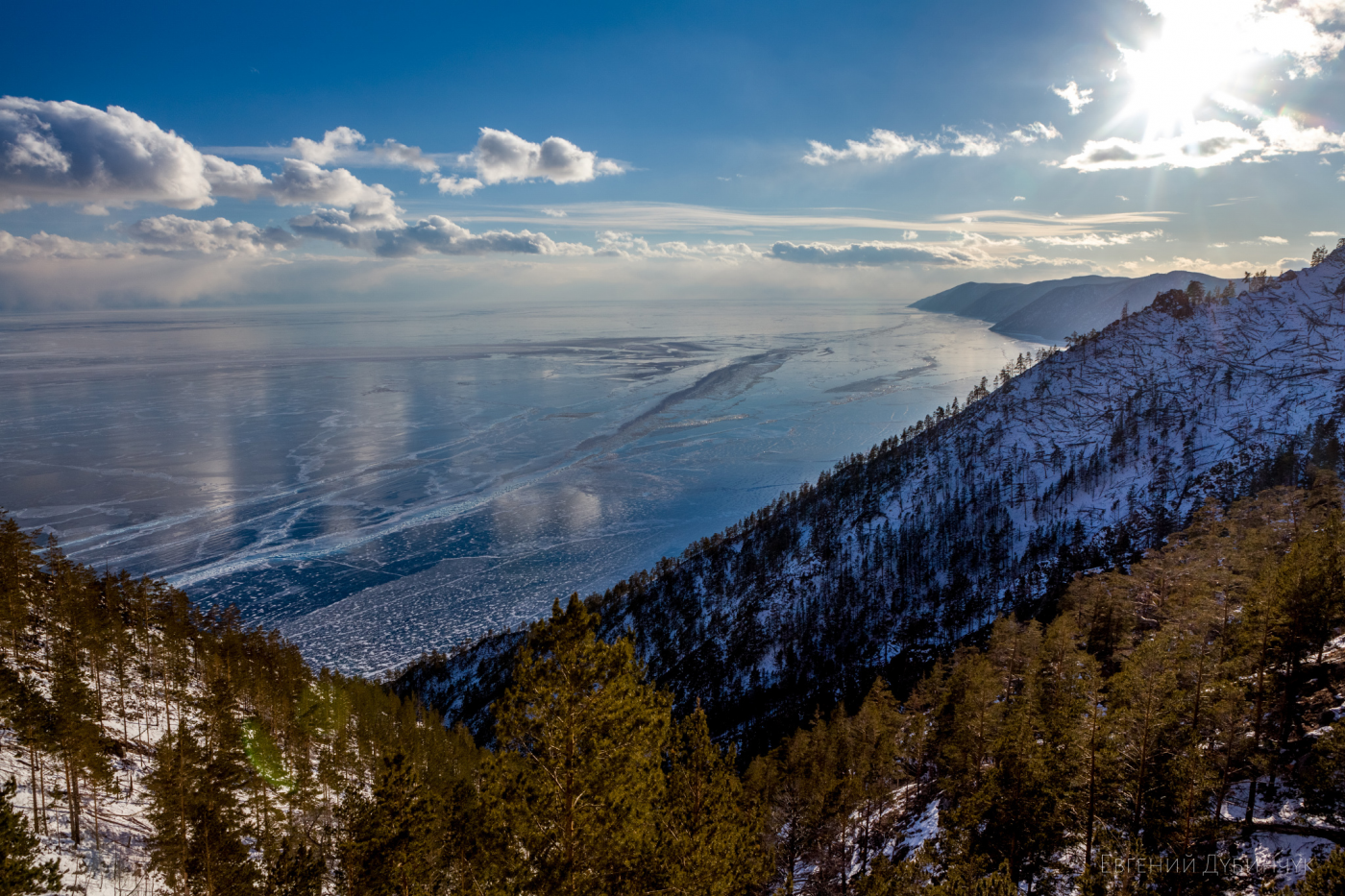 On March, 3 Radio Russia broadcasted the program «Different Time» dedicated to the proposal to introduce the new ecological zone on the Baikal. It was proposed to create a special ecological zone of the Baikal natural area for the city of Baikalsk at the meeting in the Irkutsk region, chaired by the Deputy Prime Minister Viktoria Abramchenko. The borders and the environmental regime for this territory will be determined by the orders of the Russian Government.

During the broadcast the CEO of Lake Baikal Foundation Anastasia Tsvetkova pointed out that the creation of new ecological zone is necessary for recultivation of the Baikal paper mill accumulated waste. Anastasia emphasized that waste recultivation of the BPPM is a priority for the federal project «Preservation of Lake Baikal». The recultivation activities extend beyond the limitations of the central ecological zone. That is why Baikask was proposed to be included in a special ecological zone. The general director also mentioned that the new measures should be deliberate and clearly regulated, lead to the solutions of compelling problems, but should not be a precedent for mitigation of environmental management regime in the Baikal natural area.

The broadcast recording can be accessed via the link.