Interview with Denis Aksenov-Gribanov, manager of the project «The assessment of the symbiotic relationship of antibiotic producing actinobacteria with endemic amphipods of Lake Baikal» 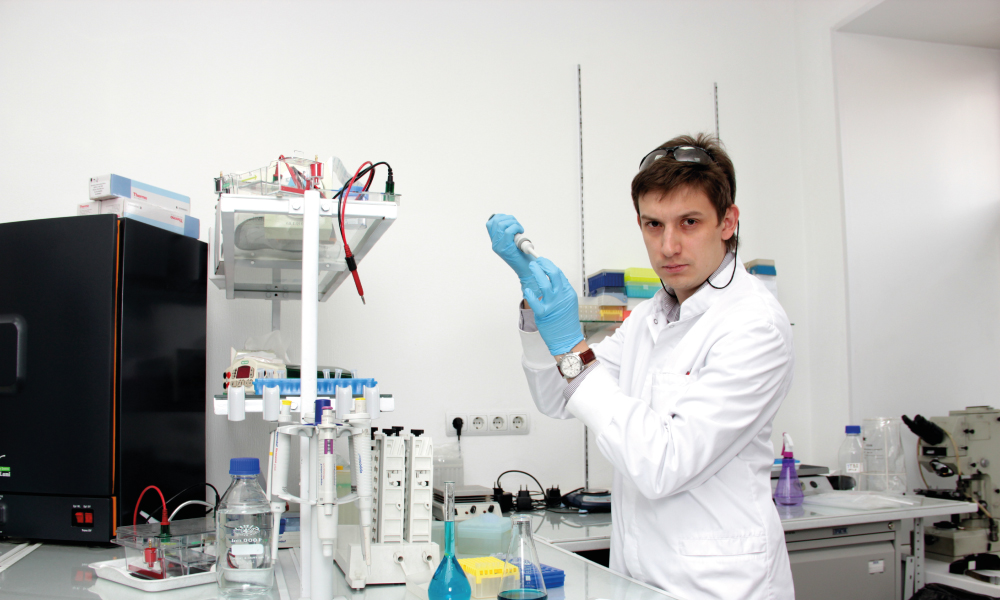 How did the idea of this project come to your mind?

The idea of this project’s implementation appeared not long time ago – half a year before the contest «Baikal Initiative» started. Initially we worked only with actinobacteria which synthetize most today’s antibiotics. At the same time, we were planning to experiment with symbiontic actinobacteria of lake Baikal and were looking for methods and approaches for fetching out symbiosis, not only describing their diversity. So, it took us a few months to work out a new method and its theoretical basis. Now that we have funding from the Foundation, we can test the hypothesis formulated and maybe patent a new method.

What is the bottom line of the project?

Data obtained may serve as a basis to new drug prototype because the microorganisms we’re working with produce in big numbers molecules with therapeutic activity. Beside that we can read in scientific literature that these microorganisms are bioindicators of environmental pollution. Consuming toxic chemical compounds which are harmful for Baikal ecosystem, the bacteria can synthetize substances useful for humans and animals.

Can the project be repeated in other regions?

It’s hard to answer this question considering microorganisms’ environment and their symbiotic relationship with the crustaceans. If a researcher sees lake Baikal and its inhabitants as a source of new biomaterial, they will surely find many new and unexplored things. However, taking into consideration the fact that both bacteria and its host – crustacean – live in unique Baikal environment for millions of years and are adapted to these particular conditions, it would be hardly possible to repeat them in any other place. Indeed, the Baikal is very ancient and unique water body of our planet. 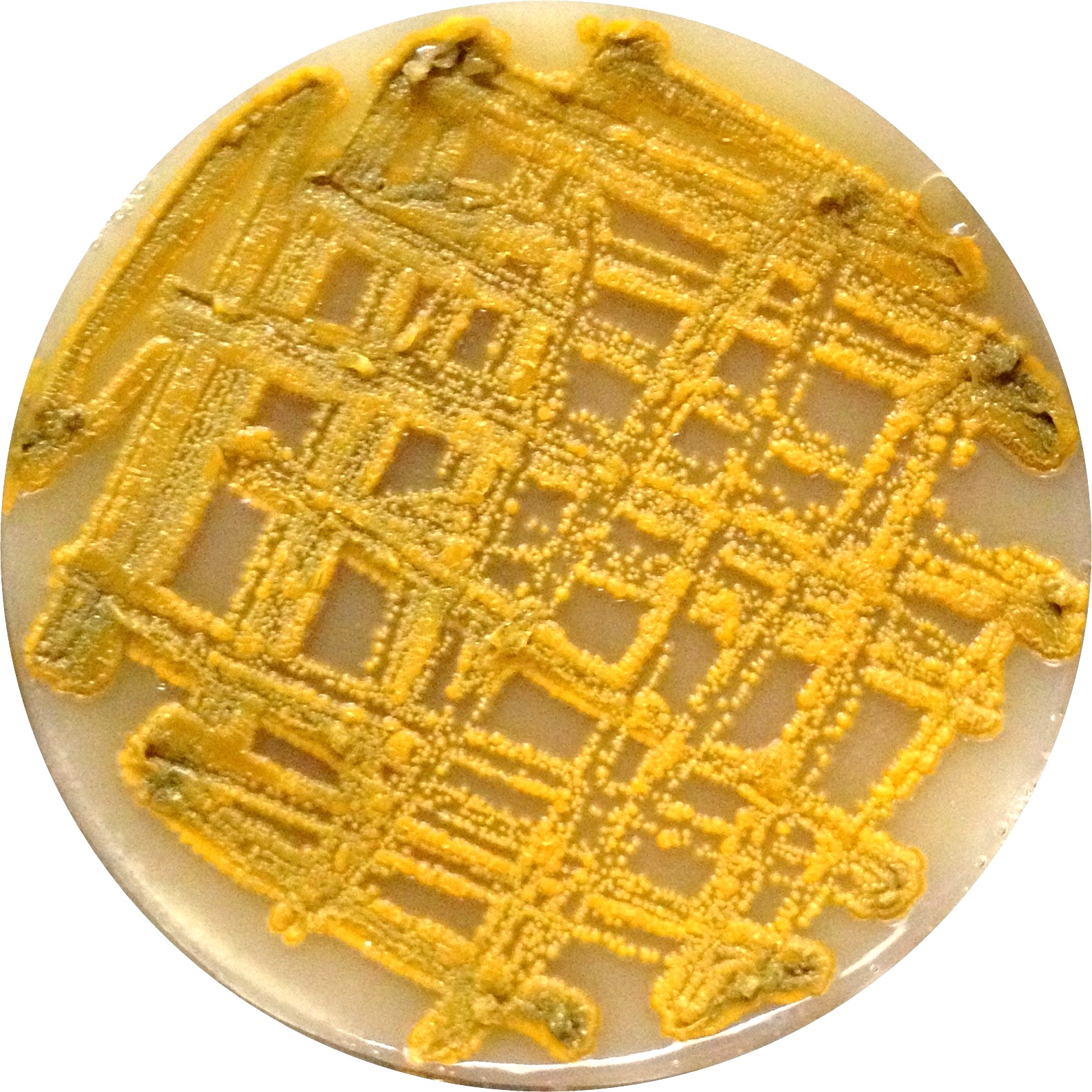 For how long have you been working as a researcher? Why did you step onto scientific path?

It’s a tricky question. To tell the truth, I didn’t think about it before but now I see that I have worked as a researcher for only ten years. My inclination to biology appeared when I was still a schoolboy, and my university teachers just helped me to find an interesting direction where I can see the result of my work and also might save someone’s life. I started with research on crustaceans and after getting my PhD. In 2013 I moved on a new topic which I’m in charge of in the Institute now. Our Institute has than 100 scientific publications, 22 of them were published in scientific magazines with high citation index. Each of my colleague put a lot of labour in these publications. 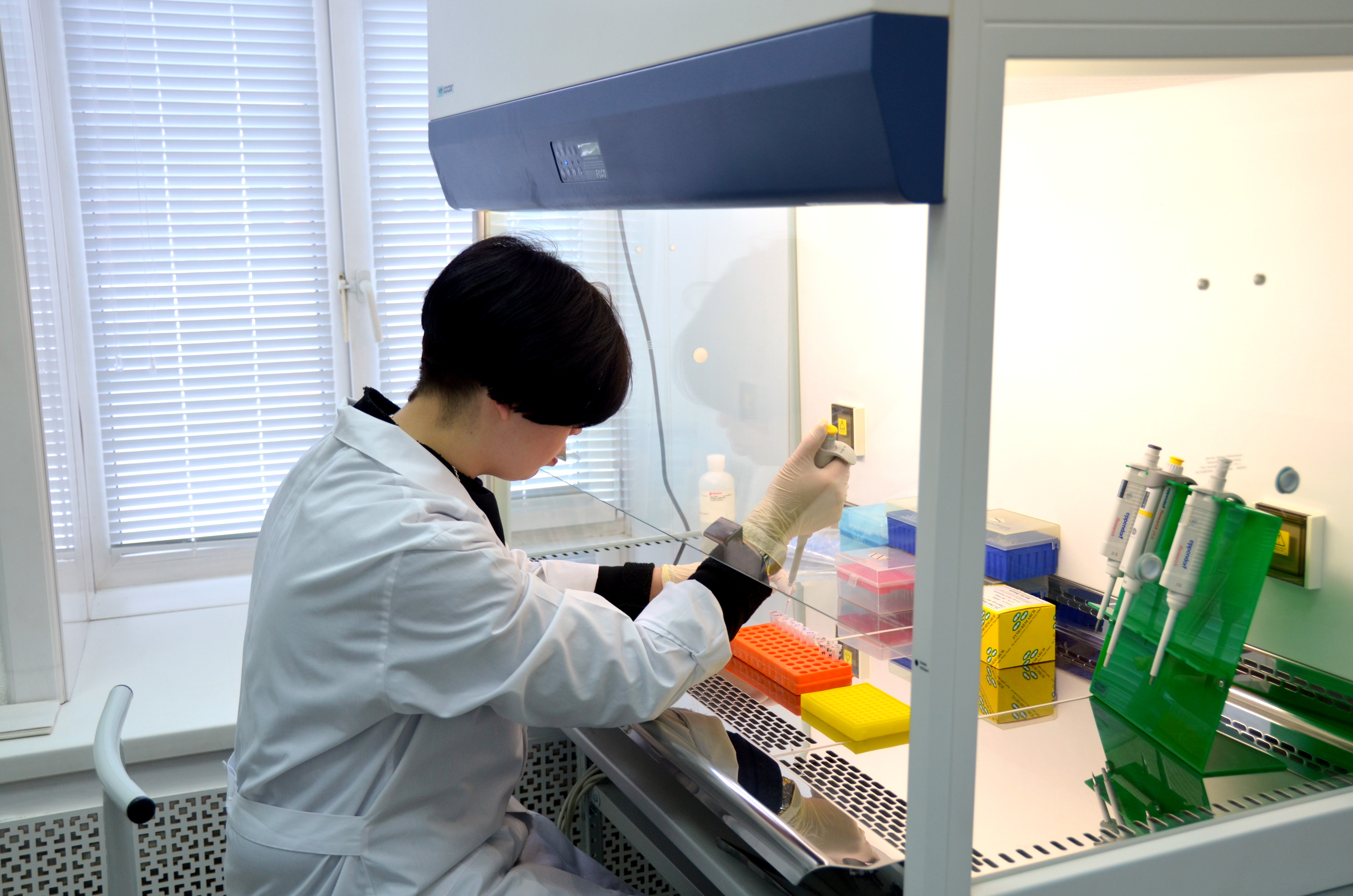 Please, talk about your team.

In the framework of the project under the conditions of the contest we formed a group of four people – two PhD.’s, one post-graduate student and one bachelor student. All guys are motivated and talented in their own ways. Each one has a role – a student due to the lack of time tests strains and identifies them. A post-graduate student and PhD.’s cultivate bacteria in vials on different growth mediums and chromatography, biochemical and mass-spectrometric tests. We contract first-year students to our lab. The most important thing for those who want to be a part of our team is a desire to work and develop together for no less than 10 next years. All young researchers who take up a post-graduate course, have internships abroad and in some time become advisers for students’ projects.

How do you view your development as a professional?

For me as for project manager two things are important: to accumulate experience and to pass it to my colleagues so that we could put it into practice in most rapid and effective way. Now we’re planning no less than ten medico-biological projects for the next ten years.

In your opinion, what is needed to preserve lake Baikal for future generations?

The Baikal is great and very ancient lake that’s why its ecosystem will regulate itself. But under certain conditions: decreasing of anthropogenic impact on distinct water zones, CO2 and phosphate control, and other indicators used in biomonitoring. Finally,  we should establish an independent international Center for research on climatic influence on the Baikal; develop, implement and validate lake’s protection programs and simultaneously monitor the state of ancient ecosystem.