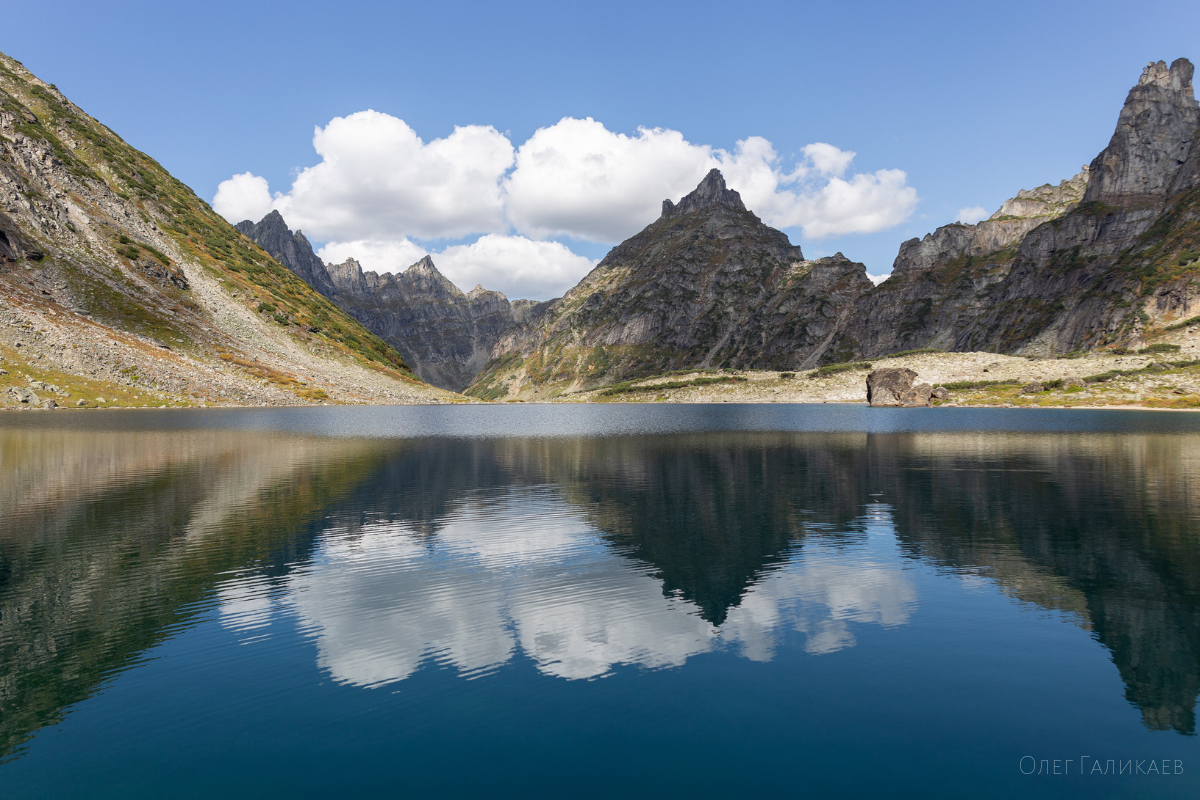 The organizations agreed to continue the partnership, which began in 2018, in the area of development of research, environmental and educational programs on the Baikal natural territory. According to the agreement, «The World Around You» Charitable Foundation of Siberian Wellness Corporation will allocate 7 million rubles for the realization of Lake Baikal Foundation projects planned for this year.

Prolongation of cooperation with Lake Baikal Foundation is in line with the principles of the Siberian Wellness Corporation, which is interested in a partnership aimed at sustainable development. System changes are possible only with the efforts consolidation and long-term partnership, which gives possibilities to plan and realize projects aimed at obtaining data and integrate it into complex solutions for environmental protection. Partnership with Lake Baikal Foundation have already proven to work in practice: in 2019, the allocated funds will go mainly to the implementation of applied research initiatives. Several new programs will be added to last year projects, which are supported by Lake Baikal Foundation on a regular basis: studying and preserving of the Baikal seal, as well as pilot project on optimizing waste handling in the protected areas of the Baikal region.

Lake Baikal Foundation is a private non-profit organization. The Foundation’s goal is to promote natural science, humanitarian projects and initiatives that are aimed at preserving and developing the Baikal natural territory and Lake Baikal. There are more than 10 successfully implemented scientific and applied projects in the project map of Lake Baikal Foundation. The Foundation provides grant’s support to young scientists, finances Baikal’s long-term environmental monitoring «Point No.1», develops environmental educational programs for children, and preserves the endemic flora and fauna of the region.

«The World Around You» is a charitable foundation of Siberian Wellness Corporation that organized more than 150 projects aimed at protection of the wildlife of Siberia and Lake Baikal, preserving the population of snow leopards, wild birds, as well as endemic plants and animals. The Foundation has collected and redirected over 44.5 million rubles for these purposes for seven years, thanks to the contribution of the company and business partners.