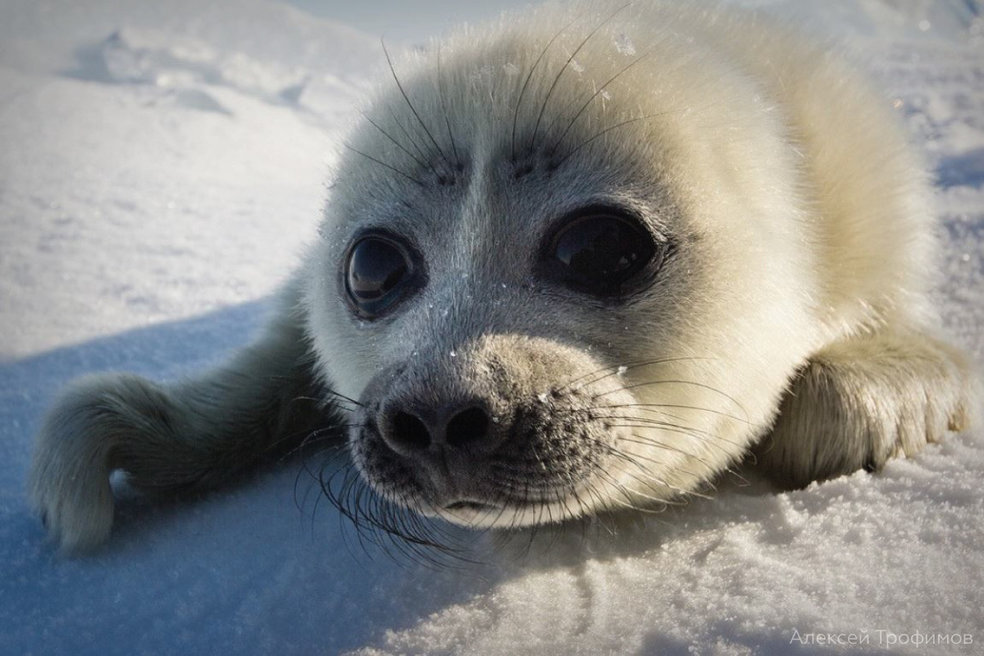 In the framework of signed cooperation agreement, Lake Baikal Foundation for Environmental Applications and Research and A.N. Severtsov Institute for Ecology and Evolution of RAS started to work on scientific program for studying the unique Baikal seal. We still know too little about this endemic species.

Ignorance of important processes occurring inside the seal’s population and the whole ecosystem of the Baikal puts the welfare of this endemic in jeopardy. In the framework of the scientific program initiated by the Foundation the scientists will describe for the first time a series of available methods of studying Baikal seals and their habitat, e.g. non-invasive satellite tagging of the seals. The program will be available for the whole academic community and will be sent to the Ministry of Natural Resources and Environment of Russian Federation and to Russian Reserve Center.

It is important to note that the program will be verified and discussed by experts at the 10th International Scientific Сonference «Marine mammals of the Holarctic» which will take place in Arkhangelsk October, 29 – November, 2, 2018. Putting the Baikal seal preservation and the scientific program mentioned above into the Conference’s agenda became possible due to the grant support of Lake Baikal Foundation. The anniversary Conference will welcome leading marine mammals specialists from Russia, Ukraine, Kazakhstan, USA, Japan, Europe; activists on the protection of grey whales, the Atlantic walruses, the White sea belugas, seals of closed water bodies and other marine animals. The following institutions are among the participants and partners in 2018: A.N. Severtsov Institute for Ecology and Evolution of RAS, International Fund for Animal Welfare, M. Lomonosov Northern (Arctic) Federal University, Alaska SeaLife Center (USA), Lake Baikal Foundation for Environmental Applications and Research, Kenozersky National Park and others.