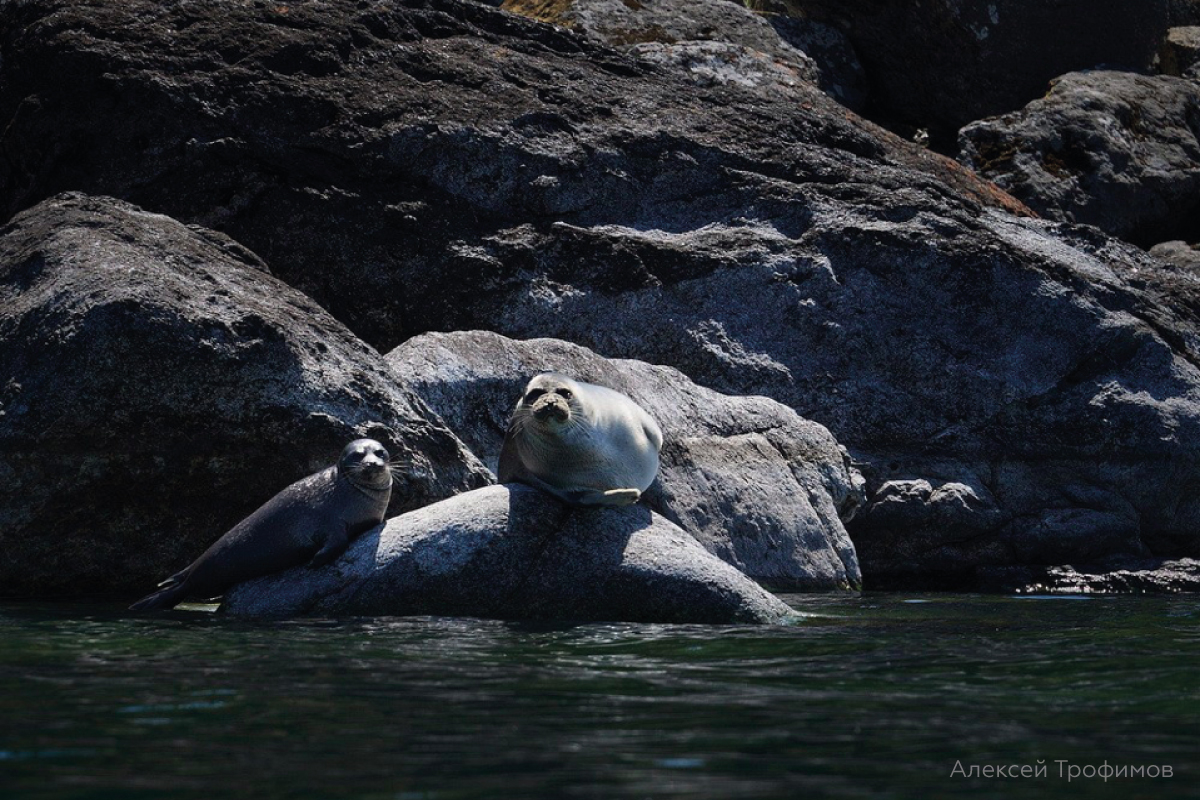 June 22, the official representative of the Lake Baikal Foundation in the Baikal natural territory Maxim Timofeev spoke on Radio Russia (Irkutsk). The program was devoted to the discussion of the Baikal seal population; special attention was paid to the round table devoted to the Baikal seal contemporary threats, which was held on June 18 in Moscow on the initiative of the Lake Baikal Foundation and the A.N. Severtsov Institute of Ecology and Evolution.

During the broadcast Maxim Timofeev once again stressed that the discussion on the Baikal endemic population often carries the nature of value judgments in which there is a direct indication that the critical level of the seal population has exceeded some thresholds and has become very numerous. But in fact, there are no real scientifically confirmed data on population, its dynamics and the state of Baikal endemic. To date, no organization has accurate data and a clear understanding of what is happening with the seal population at Lake Baikal. The last global scientific expeditions to estimate the number of seals were carried out 18 years ago. Particular attention was also paid to methods of seal population accounting, of which there are several today. One of them is the territorial method from the 60s, when scientists walk on in a very limited area of a few kilometres and count the holes and newborn cubs. Based on this calculation, all data are extrapolated and transferred to the entire Baikal. Thus, there is a large error probability – 30%.

Maxim Timofeev also noted the reasons that prompted the Lake Baikal Foundation to initiate a dialogue to identify threats to the seals at Baikal. This decision was made in connection with the initiative to resume the industrial production of seals and to lift the ban on hunting, which was announced in the spring of this year. The representative of the Foundation also talked about the participants and the progress of the round table «Current threats to the Baikal seal», in the framework of which the modern methods of seals accounting with the help of tagging or counting aircraft were announced. Following the discussion, the participants of the expert community sent proposals to the Lake Baikal Foundation, on the basis of which a scientific program on registration and protection of the Baikal seal will be formulated. It is planned that a scheme of expeditions and scientific research will be presented in autumn, including monitoring, tagging and counting of the seal population.

The recording of the broadcast is available by reference.