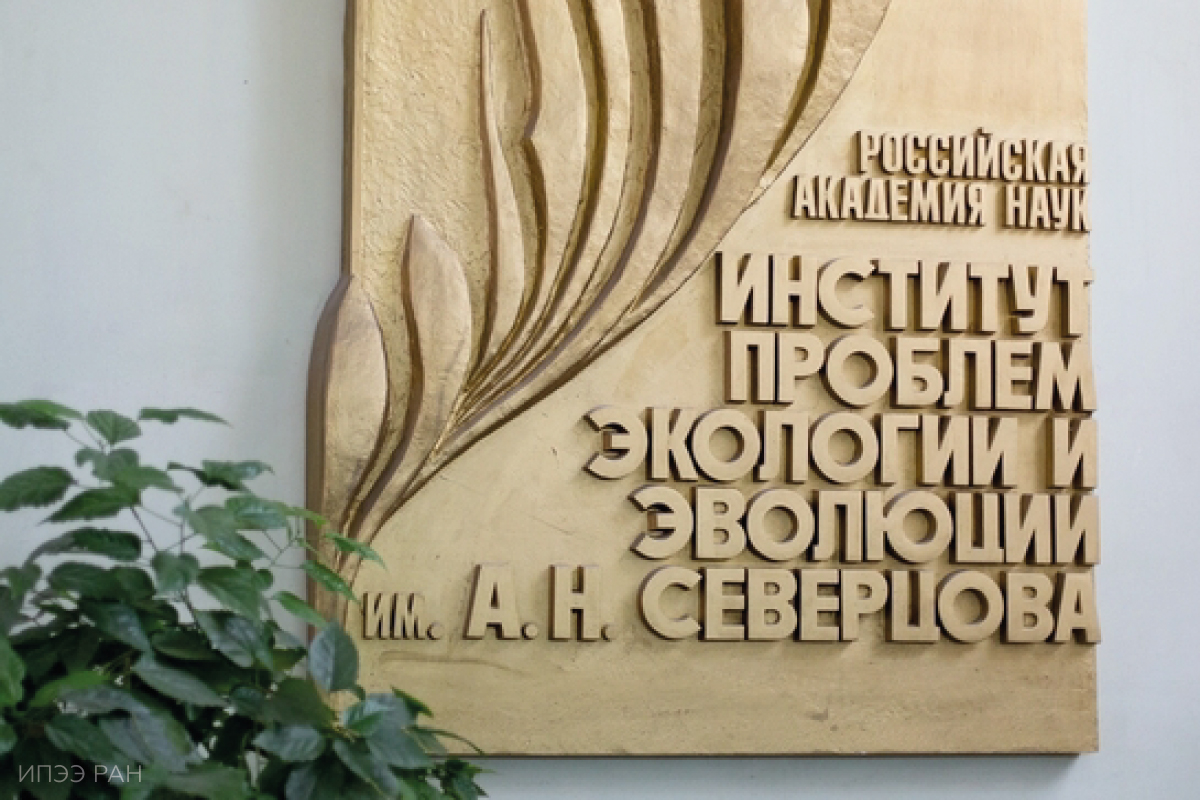 On July, 19, 2018 Lake Baikal Foundation for Environmental Applications and Research and A.N. Severtsov Institute of Ecology and Evolution of RAS signed an agreement on strategic cooperation in saving and protecting lake Baikal and Baikal natural area. The agreement was inked by CEO of the Foundation Anastasia Tsvetkova and the head of the Institute Vyacheslav Rozhnov.

A.N. Severtsov Institute is a scientific partner of Lake Baikal Foundation. On June, 18, 2018 the organisations held a round table discussion on today’s threats to Baikal seal, their origins and potential consequences as well as measures for protection of the endemic animal.

The agreement proved both parties’ willingness to cooperate on the following issues:

In the framework of the agreement both institutions will work on scientific program for studying Baikal seal’s population. As was reported previously, during the round table on June, 18, representatives from Foundation’s Scientific Council and experts from the Institute discussed in great detail modern methods of counting Baikal seals. Those humane and non-violent methods include branding, aerial survey, hydroacoustic method. Back then the participants came to a decision to work out a comprehensive program on counting Baikal seal and studying its breeding area.

The cooperation agreement has become a significant step towards implementation of measures for saving Baikal eco-system and it is also a good example of effective collaboration between environmental charitable organization and scientific community. To see the full text of the agreement click here.