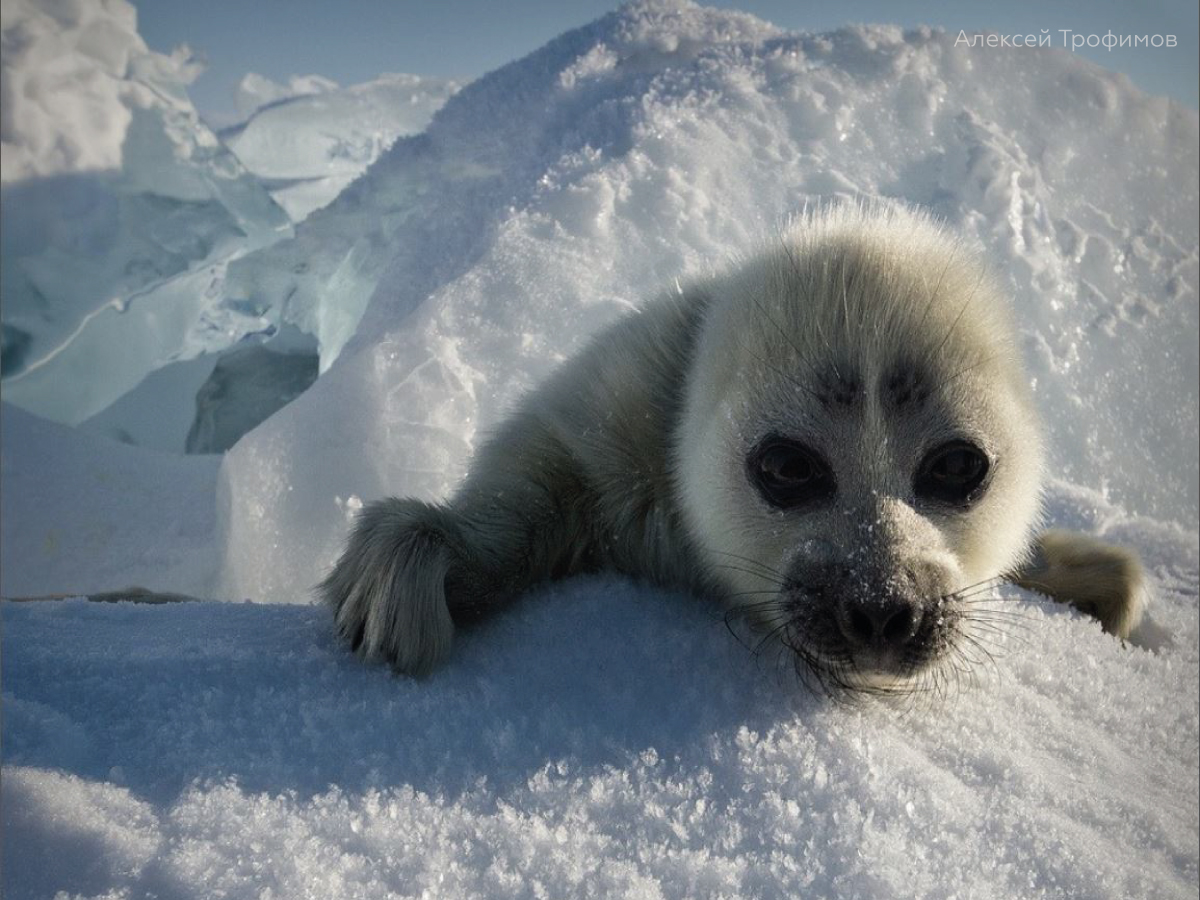 For the second time Foundation for Environmental Applications and Research «Lake Baikal» has become the winner of the Presidential Grants Foundation contest in category «Environment and animals protection». In 2018 it happened with the project «The Baikal Seal Year». The amount of grant is 4 658 460 rubles.

The project is aimed at preservation of the Baikal seal and at sustaining the welfare of its population. A number of scientific and social events will take place to meet the project goal.

The current state of the population is understudied – we lack data about population dynamics, its age structure, season migration and impact factors. There was no evaluation of population’s welfare since anthropogenic impact on the seal’s habitat has increased. At the same time the news about poaching and abuse of animal with such high level of emotional intellect requires urgent measures in scientific and educational fields.

The program «The Baikal Seal Year» represents a series of measures which allow to make real the following things in only a year:

The scientific part of the program includes satellite tagging of Baikal seals which will be conducted for the first time on lake Baikal with the use of humane, non-invasive methods. It will allow to obtain accurate data about migration, age structure, dynamics of the population; number of seals injured by fishing nets and other aspects. The data will become the base for working out concrete measures to minimize the conflict between human and the Baikal seal.

The social block includes environmental educational activities: interactive lesson for 3-4 grade schoolchildren in Irkutsk region and in the Republic of Buryatia (measurable exposure of audience – 5000 children).

In result, together with socially oriented part of the project, the Foundation will cooperate with marine mammals’ specialists and work out long term projects on protection of the seals. «The Baikal Seal Year» is a good «Current Threats to the Baikal Seal» start for joint work of the Foundation, experts in the Baikal natural area, the brightest Russian and overseas specialists on the seal, educational organizations in the framework of shaping a united approach to preserve the Baikal seal’s population and education based on up-to-date data about its state.

Lake Baikal Foundation expresses gratitude to Presidential Grants Foundation for vote of confidence and interest in our project!