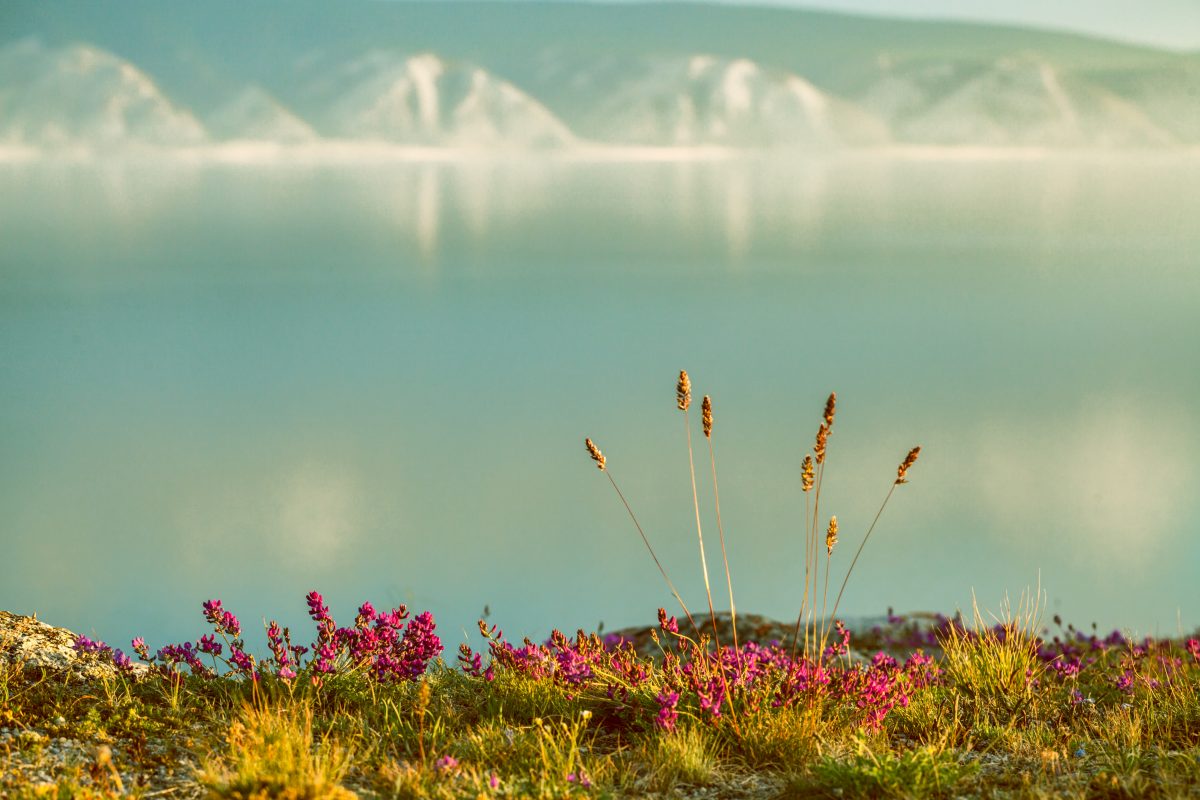 The way from the emergence of the idea to establish a non-profit Foundation for the Support of Applied Ecological Research and Development «Lake Baikal» to the consolidation of the legal status took one year, during which negotiations with the scientific and expert communities were held, the goals and objectives of the Fund were specified, and the directions of work were determined.

According to the Charter, the activities of the Foundation are aimed at promoting the image of the lake as one of the major World Heritage sites; carrying out researches and design works on studying the reasons of ecological problems of the lake ecosystem; coordination of existing programs on the lake and areas around the lake; harmonization of legal and normative-methodological regulation of the lake ecosystem; improving the system for monitoring of the state of the lake ecosystem; support of nature reserves and natural parks on the Baikal natural territory; assistance in the development of environmental education and to stimulating the activity of the population in environmental protection; promotion of the ecological way of life in Russia and on international arena.

In the process of the implementation of charitable and research goals aimed at preserving the Baikal natural territory and Lake Baikal the Foundation will unite representatives of science, culture and art, experts in the field of sustainable development and related environmental programs, public figures, representatives of federal and regional authorities interested in Baikal as in the source of life.