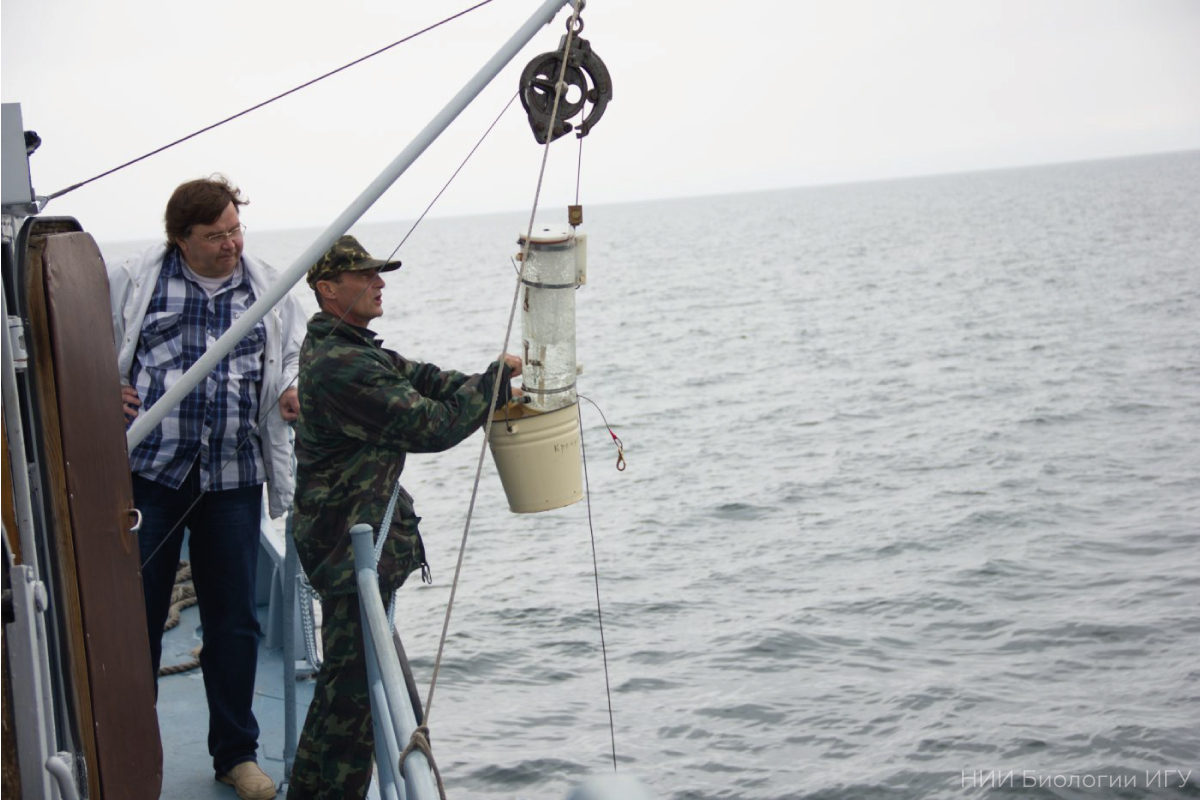 Scientific data obtained in the framework of the project «Point No1» supported by Lake Baikal Foundation were included in «State of the Climate 2017» report.

On August 1, 2018 American Meteorological Society published an annual international report «State of the Climate 2017», which contains the results of the planet’s climate scientific assessment.

«State of the Climate» is a supplement to the August 2017 issue of the Bulletin of the American Meteorological Society (IF 7.8) like it has been for over past two decades.

The current report was based on findings of 524 researchers from 65 countries assessing global climatic processes and their consequences for the atmosphere, oceans and continents, especially in Arctica and Antarctica.

For the second year in a row the Report includes data received from 70-year-long environmental monitoring program on lake Baikal «Point No1» carried out by the scientists from Scientific Research Institute of Biology at Irkutsk State University and supported by Russian Ministry of Education and Science and Lake Baikal Foundation. Specialists from the Institute Evgeniy Zilov, Maxim Timofeev and Svetlana Shimaraeva are among the authors of «State of the Climate 2017».

Since 2016 the Foundation has been providing financial assistance the most long-lasting regular environmental monitoring project of Russian science. Researchers collect samples of and make sophisticated analysis of species composition of phyto- and zooplankton and the state of pelagic zone. Monitoring data reveals the weekly changes of the Lake Baikal pelagial ecosystem condition and the changes in the whole climatic system of our planet.

The Report outlines the basic trends of climate change on Earth for the past year. These include: continuing increase of CO2 in the atmosphere; rising of world ocean level (7.7 cm higher than in 1993); increase of surface water temperature in world ocean (0.1°C higher than in 1981-2010); serious climatic changes in the Arctic (in 2017 the temperature of its surface was 1.6°C higher than in 1981-2010); the problems of coral bleaching and coral reefs’ decay. According to the Report, these changes are becoming more and more intensive every year.