Results of sociological research «What is Baikal for Russians» 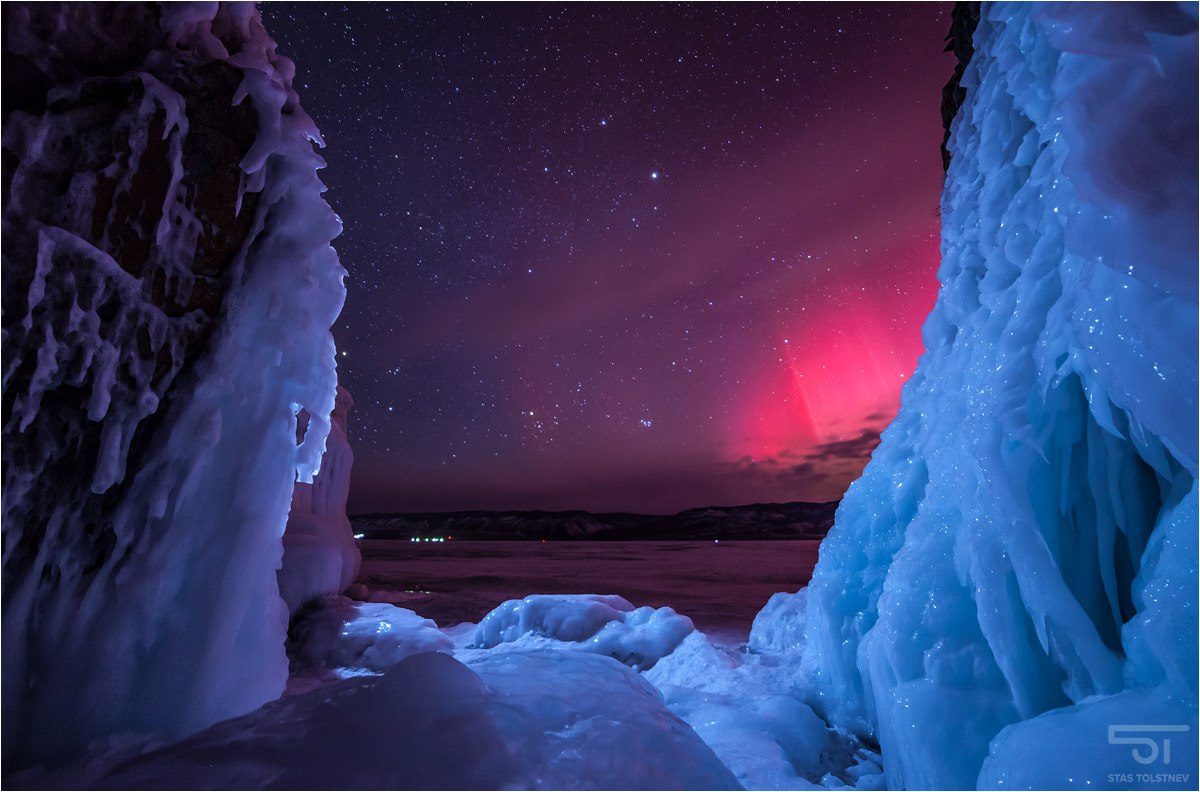 In October 2016, the Foundation for Support of Applied Ecological Research and Development «Lake Baikal» together with the Analytical Center of NAFI carried out a sociological study «What is Baikal for Russians». In the framework of the study, 2000 respondents in 42 regions of Russia were surveyed.

The study showed that Baikal is the second most famous sight after the Kremlin, which Russians consider the visiting card of the country, but only half of the respondents know where the lake is. Every fifth Russian (19%) classifies Lake Baikal as one of the main sights. At the same time, within the two-thirds of the Russians (65%) who said they knew where Lake Baikal was, only 51% answered correctly. The inhabitants of the Siberian Federal District are better informed about the location of Lake Baikal, 61% of the respondents from this region answered this question correctly. It is important to note that the majority of the respondents (62%) believe that Baikal faces a serious environmental threat and it is necessary to allocate funds from the budget to protect it. The residents of the Siberian and Ural Federal Districts  reported more often than other (70% and 75% respectively) on the need to classify Lake Baikal as a prior problem. Finally, the survey participants were asked to answer the question about which places in Russia they would personally like to visit. More than a third of the respondents reported that they would like to visit Baikal (37%), this answer is in the top-3 places where our fellow citizens would like to go in Russia (after the Crimea (44%) and St. Petersburg (40%). The respondents older than 35 years reported more often than other (61-66%) about their interest in the trip to Lake Baikal, least interest was reported by young people under the age of 25 (51%).