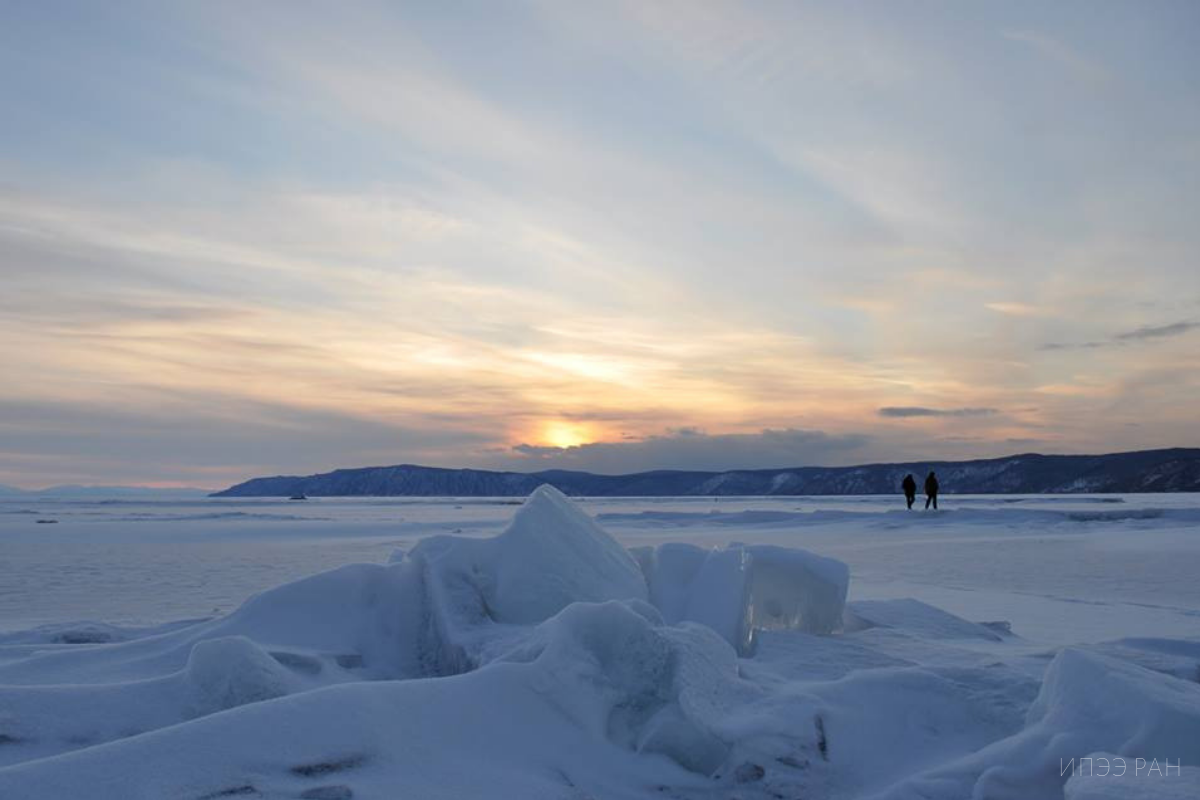 17-20 March 2019 the experts on marine mammals from the Institute for Ecology and Evolution of RAS paid a working visit to the Buryat shore of the Baikal to prepare the first expedition on the Baikal seal tagging which will take place in summer 2019.

During the trip they held a trilateral meeting with the specialists from FSI «Zapovednoe Podlemorye» and the Baikal branch of The Russian Research Institute of Fisheries and Oceanography (VNIRO). The participants discussed the necessity of studying the Baikal seal with non-invasive methods, held field work in the middle part of the lake and obtained preliminary data about the seals’ concentration sites during the moult. As a result of the meeting the participants defined priority sites of satellite tagging in 2019.

Later the scientists went to Irkutsk where they received training on biological samples collection from the Baikal seal. The laboratory tests help to define the state of population. The training was organized by the «Baikal Seal Aquarium».

The expedition on the Baikal seal satellite tagging is organized in the framework of the Lake Baikal Foundation’s project «The Baikal Seal Year» supported by Presidential Grants Foundation.