Scientists repeated the route of the historical expedition of G.G. Doppelmayer in the Barguzinsky Reserve 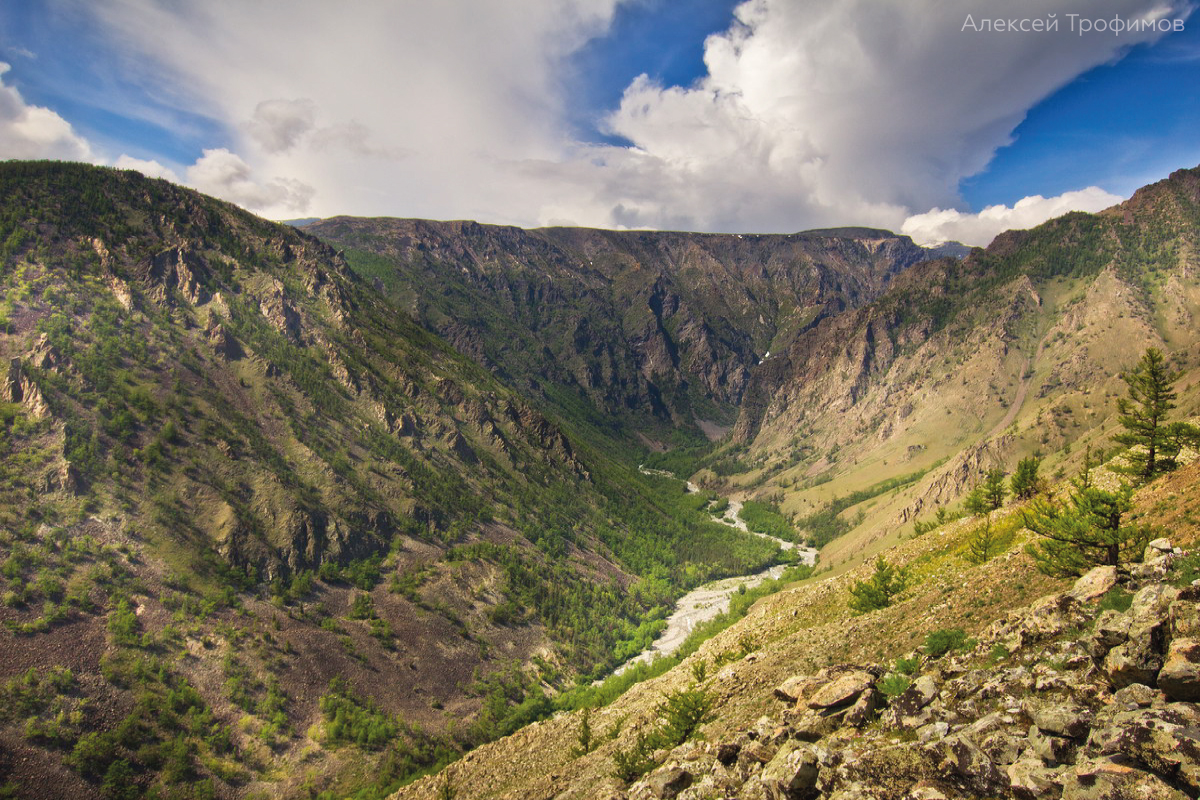 From July 25 to August 7, a scientific expedition «Along the Doppelmayer’s Trail – protecting the nature of Barguzinsky nature reserve for over a 100 years» was held. The aim of the project is to improve the protection of wildlife on the base of monitoring the biodiversity of the Barguzinsky Reserve 100 years after the expedition led by G.G. Doppelmayer.

During the study, a group of young scientists was as ultimately close to the conditions of the historical expedition led by G.G. Doppelmayer at the beginning of the 20th century: participants were marooned far from civilization, they independently carried heavy backpacks with provisions and equipment, relied only on their strength and knowledge. The team overcame complex and incredibly beautiful Doppelmayer Pass.

During the first ten-day-period, the group led by Natalia Luzhkova and Vadim Kazulin, comleted several important tasks. The ascent in the highlands passed along a 30-kilometer-long scientific trail along the river Dovsha. An unusually humid summer reflected the schedule of the route – due to rains and fogs, scientists had to make daily breaks. Finally, having approached the pass in the river Right Tarkulik, the participants carried out first large-scale descriptions of various components of wildlife and compared it with the descriptions of the terrain made by G.G. Doppelmayer, who was one of the nature reserve founders.

Monitoring that has been carried out for over a 100 years is intended to show the importance of a protected system for preserving the natural heritage of our country; to assess global changes in the natural environment and their impact on the state of wildlife, to provide recommendations for their conservation and implement modern methods of protection. Based on the results of the project, an interactive map of the trail is planned for autumn, which will demonstrate to the population the importance of conservation measures on the historical route of the Barguzinsky Reserve.

We remind that the project «Along the Doppelmayer’s Trail – protecting the nature of Barguzinsky nature reserve for over a 100 years» became the winner of the grant competition for young scientists «Baikal Initiative», initiated by the Foundation in 2017.