Press conference on «Baikal Priority: protection of a unique ecosystem» will be held at TASS on December 5 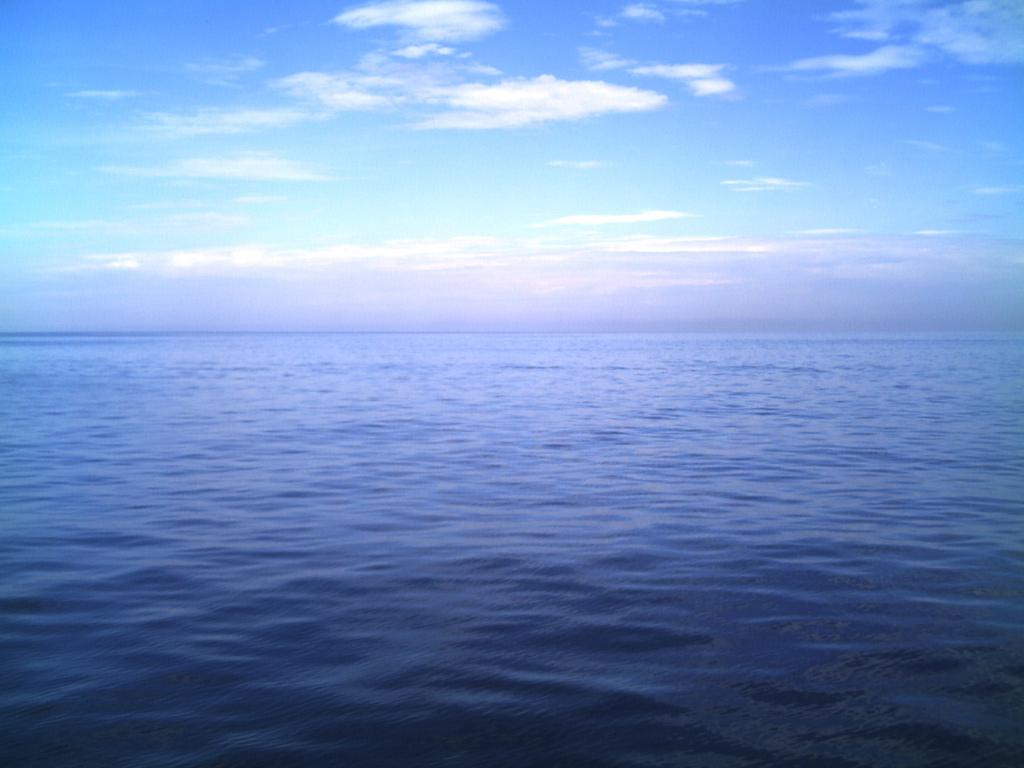 During the press conference, the peculiarities of the Baikal natural territory and the direction of its protection and development will be considered. At the event, for the first time, unique results of sociological research «What is Baikal for Russians» will be announced. Director of the Institute of Biology of the Irkutsk State University, the oldest Baikal research institute, Maxim Timofeev will announce the list of high-tech developments that the institute is engaged in and that are possible at Baikal – from describing unknown substances of immunomodulators, antibiotics to substances with anti-cancer activity and substances that could protect against aging . Director of the Reserve Baikal Region, Mikhail Yablokov, will answer questions about the work of specially protected natural areas, in particular, about the development of cognitive and ecotourism. At the press conference, the start of the work of the Foundation for Support of Applied Ecological Research and Development “Lake Baikal” will also be announced. Anastasia Tsvetkova, General Director of the Foundation, will talk about first three system projects of the Foundation.

Lake Baikal was included in the UNESCO World Heritage List on December 5, 1996.
Entrance only for media representatives who were accredited in advance. Pass or an editorial certificate is required.