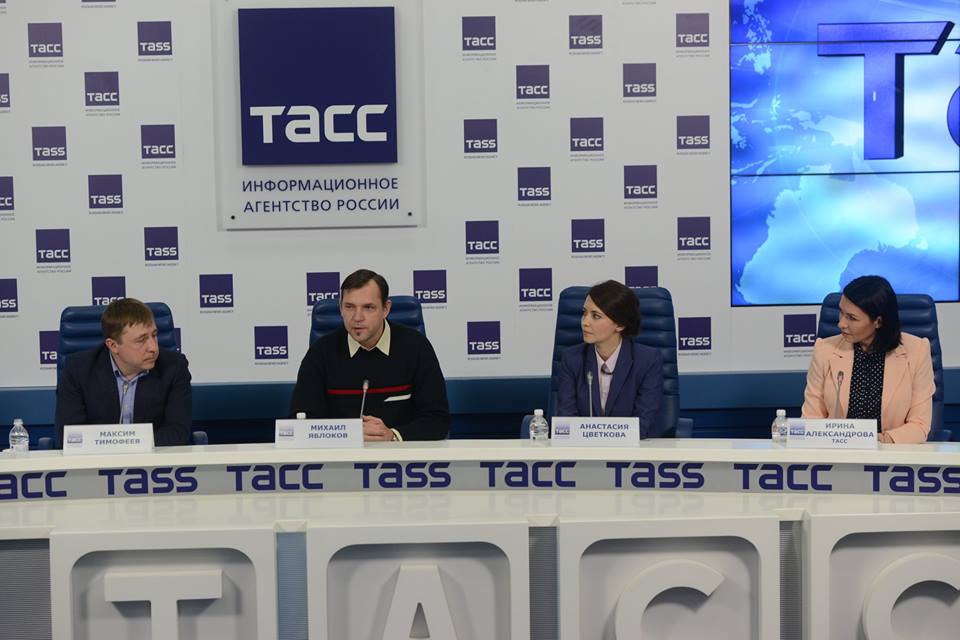 At the TASS press conference, timed to the 20th anniversary of the inclusion of Lake Baikal in the UNESCO World Heritage List, the Lake Baikal Foundation for Environmental Applications and Research officially launched its activity. CEO at the Lake Baikal Foundation Anastasia Tsvetkova noted that the mission of the Foundation is to the preserve the lake for descendants. The Foundation sees its role in supporting science-intensive research, in promoting the development of smart ecological tourism and the necessary infrastructure for it, in harmonizing the information field around the Baikal natural territory and Lake Baikal, and, of course, deepening the dialogue between the state, business and society.

During the event it was announced that the «Lake Baikal» Foundation will support one of the key projects of the Biology Research Institute of the Irkutsk State University – the project of long-term ecological monitoring of Lake Baikal «Point No.1». The project was launched by prof. Kozhov in 1945 and continues up to this day.

Within the framework of the monitoring, a regular annual sampling of phyto-and zooplankton is carried out through a network of stations throughout the water area of Lake Baikal, and also weekly at the «pelagic stationary station – Point No.1» located in South Baikal. In a single computer database, more than 5 million records have been accumulated, which are actively used by researchers in scientific work. The project is included in the Russian Book of Records as the longest (70 years) project of regular environmental monitoring in the history of science. The Fund will provide financial assistance to the project and prevent the risk of its closure due to the peculiarities of budget allocation to science.

Among the Foundation’s plans for the next year it is also worth mentioning cooperation with protected areas with the Department of Mass Communications and Multimedia of the ISU for the promotion of cognitive and ecotourism.

Within the framework of the event, the results of the sociological research «What is Baikal for Russians», conducted by the Foundation in cooperation with the Analytical Center of the NAFI, were presented to the public for the first time. Unique figures showed how great Baikal is in the eyes of fellow citizens (the second point of interest after the Kremlin), interesting fact is that only every second Russian knows where the Lake is.