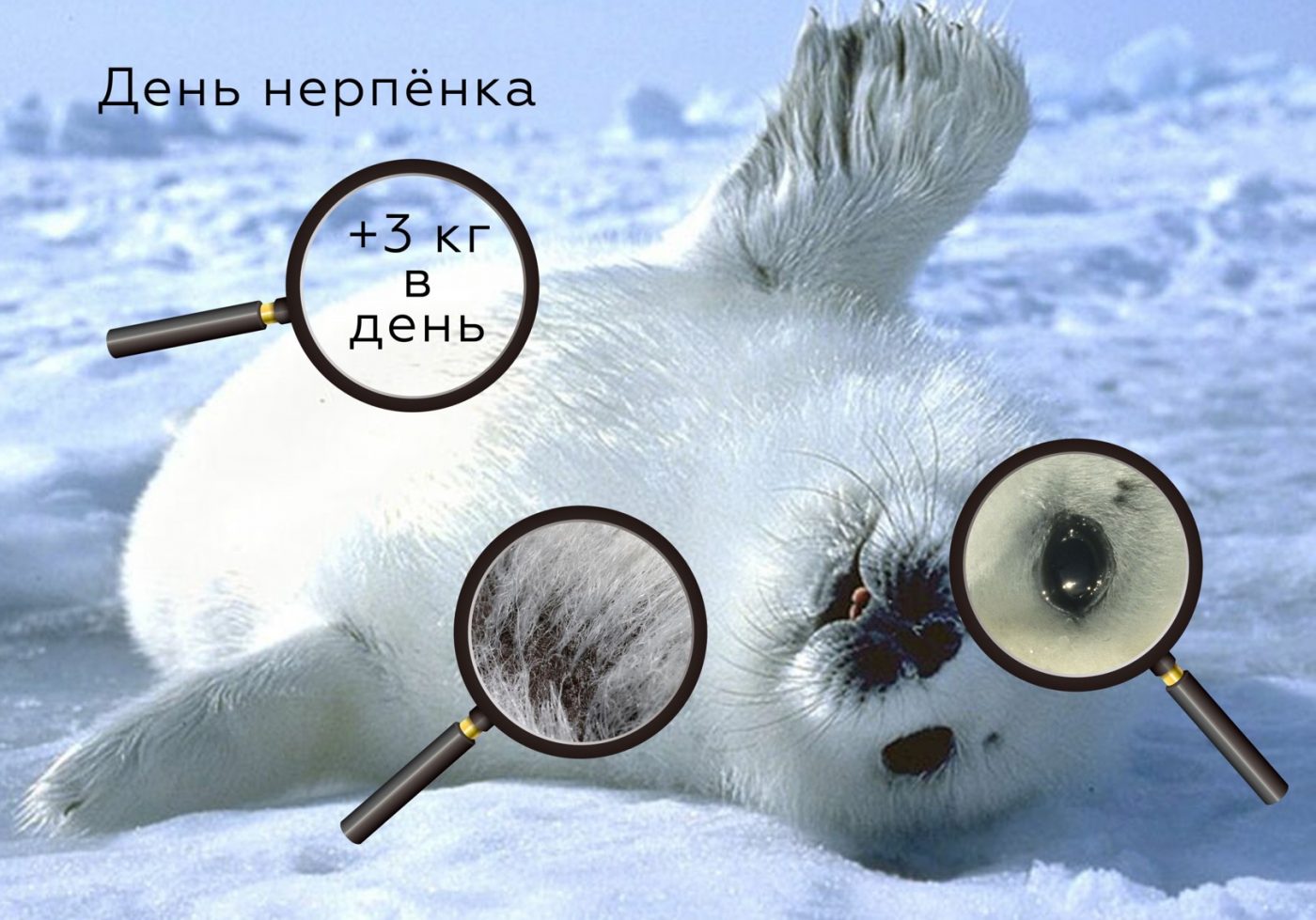 The academic year in educational institutions of Irkutsk and the Republic of Buryatia finished with the Baikal Seal environmental lesson by Lake Baikal Foundation. The lessons are a part of the social block of the project «The Baikal Seal Year» supported by the Presidential Grants Foundation.

The Baikal Seal lessons were given in more than 30 educational institutions of the Baikal region, including schools, youth centers and kindergartens. 2500 children have become closer to the nature of their native land, have learnt important facts about the endemic species of their region – the Baikal seal, and have took up a caring attitude towards the unique animal. Each pupil got a postcard from the Lake Baikal Foundation with the Baikal seal image on it. The children wrote a letter for their parents, friends or teachers about the necessity to study and protect the Baikal seal.

This educational initiative made possible an important dialogue between adults and children on conservation of biodiversity in the unique lake Baikal. The Baikal seal is called the symbol of the lake for a good reason: it is the only Baikal mammal and the top of its food biological chain. That is why the Baikal seal needs to be thoroughly studied for conservation of the population’s welfare.