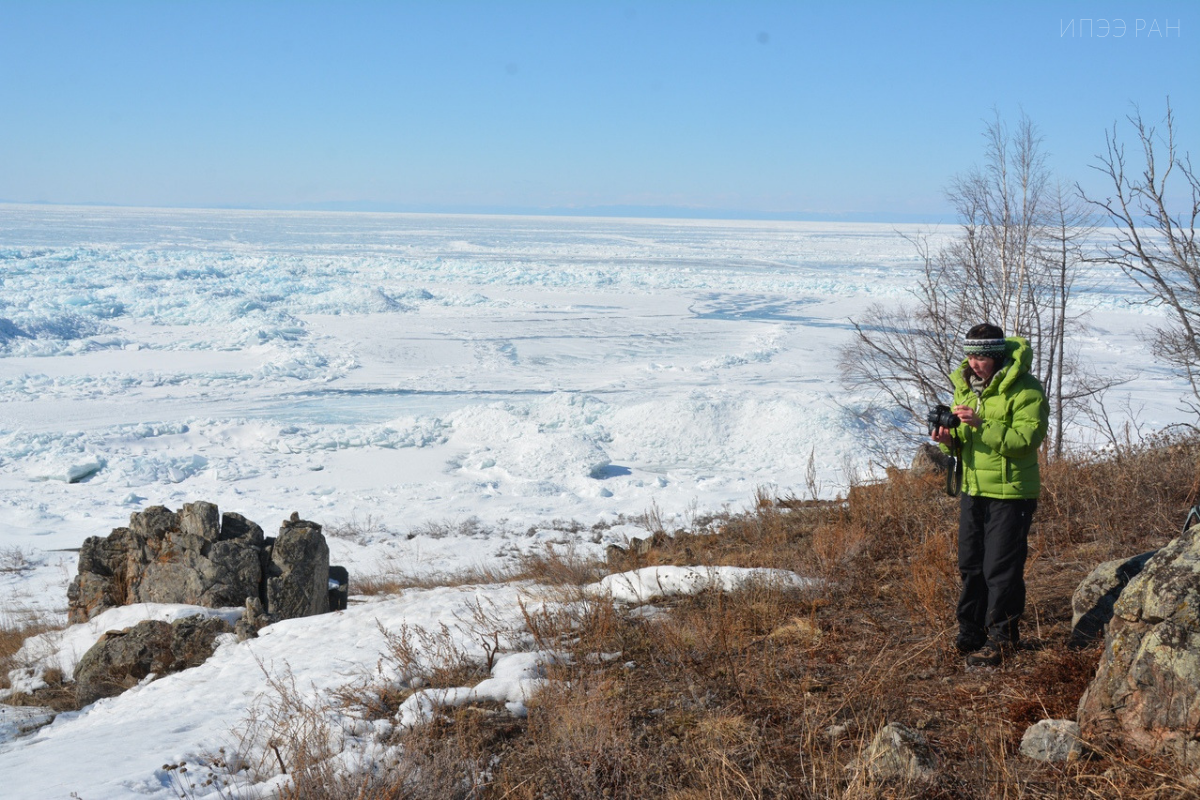 In July 2019 Lake Baikal Foundation with the experts from the Institute for Ecology and Evolution of RAS, the Baikal department of VNIRO and FSBI «Zapovednoye Podlemorye» will conduct a comprehensive research on the Baikal seal aimed at studying and supporting welfare of the unique animal. The scientific expedition was initiated and organized by Lake Baikal Foundation.

During the scientific expedition for the first time they will conduct satellite tagging of the Baikal seal with the radio beacons Argos to track the migration routes and watch the seals’ behavior in current environmental conditions of lake Baikal. Beside that the experts will collect biological samples which will help to make conclusions about the most part of the Baikal seal’s population. Only humane and minimally invasive methods will be applied during the study.

Earlier this year the participants of the joint expedition conducted all necessary field work, obtained preliminary data about the seals’ concentration sites during the moult and defined priority sites of satellite tagging. In the lead-up to the expedition the experts from the IEE RAS did a practical course on biological samples collection from the Baikal seal organized by the «Baikal Seal Aquarium» (Irkutsk). The laboratory tests help to define the state of population.

The study of the Baikal seal is a part of the Lake Baikal Foundation’s project «The Baikal Seal Year». The project was initiated by the Foundation in April 2018 when the government was ready to resume the mass shooting of the Baikal seals without having enough scientific knowledge about the population. During the round table discussion the experts revealed that there is critical deficiency of data on the seals’ numbers, routes of migration and intrapopulation processes. In November 2018 on the 10th International Scientific Сonference «Marine mammals of the Holarctic» the experts and the Foundation jointly presented the Program on research and preservation of the Baikal seal which has the forthcoming expedition as a key point.

In 2018 the project «The Baikal Seal Year» became a winner of the Presidential Grants Foundation’s contest and received support from the State.