The expedition for tagging the Baikal seal is successfully completed 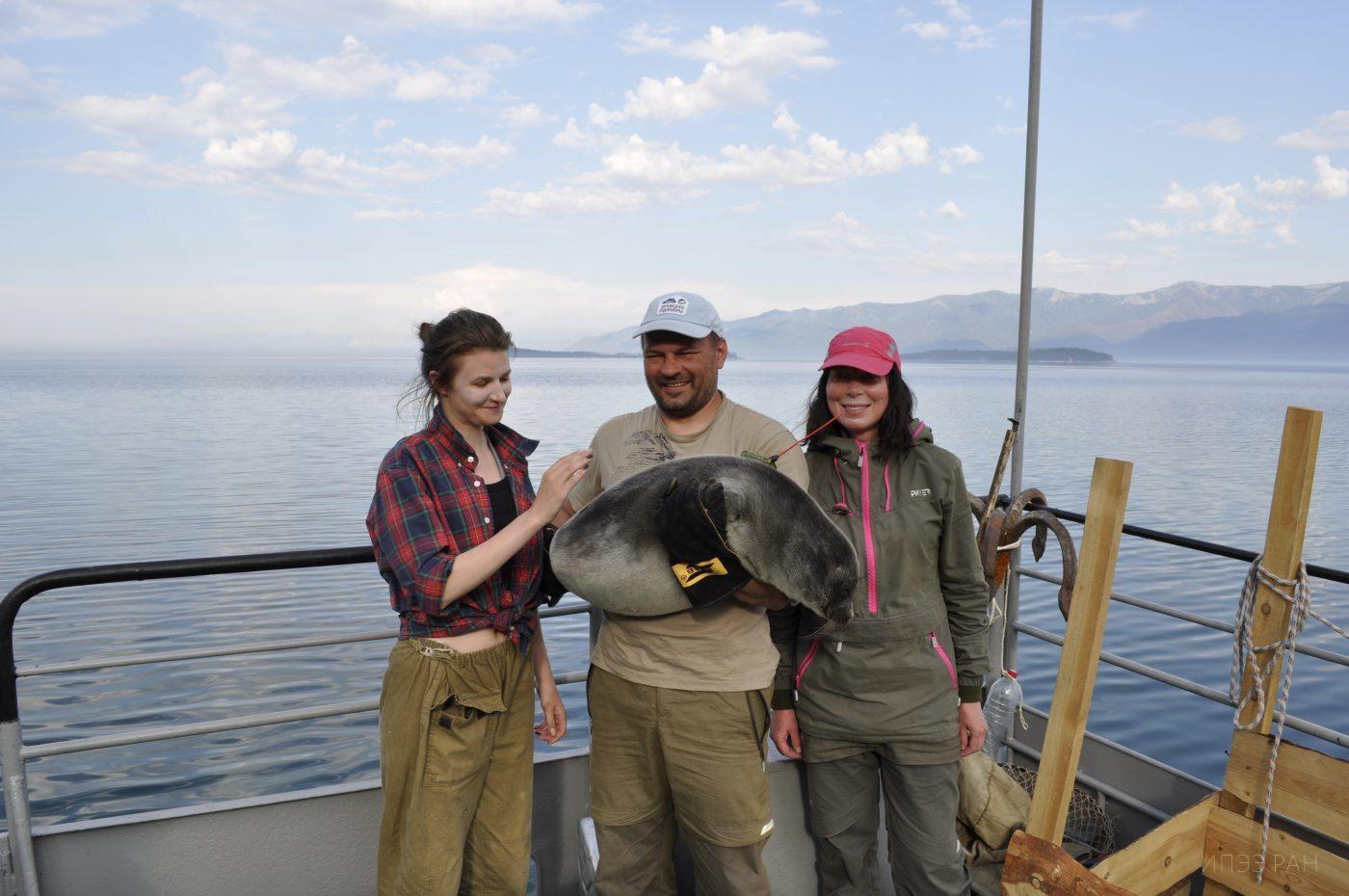 The ten-day July expedition organized by the Lake Baikal Foundation within the framework of the project «The Baikal Seal Year» was attended by specialists of the Institute of ecology and evolution named after A. N. Severtsov of RAS, employees of the Baikal branch of the All-Russian Research Institute of Fisheries and Oceanography, as well as employees of the «Protected podlemore».

The expedition included satellite tagging of the Baikal seal using pulsar beacons. Works on installation of radio beacons on animals and accounting of individuals on rookeries, including application of the UAV, were carried out in the water area of the Ushkany Isles. The seals were also analyzed for virological studies, to determine the state of the immune status of animals and stress levels.

All studies conducted were based on humane, non-invasive and minimally invasive methods. Beacons are installed on 15 individuals and fixed with bauxite on the fur of animals. Seals were marked with simple symbols with ordinary hair dye for visual identification. Then the animals were returned to Baikal, while no one was injured.

Following the studies conducted on other seal species, experts suggest that the installed transmitters will last until the next molt of the animals — until spring and then fall away with the old fur. Radio beacons will be able to track their migration routes and behavior in the current environmental conditions of the lake.

Currently, laboratory studies of collected samples of biological material are being held. They will determine the general condition of captured animals, the presence of pathogens, etc. Further results of the study will also be published on the official website of the Lake Baikal Foundation.