The international report «State of the Climate 2019» has been published 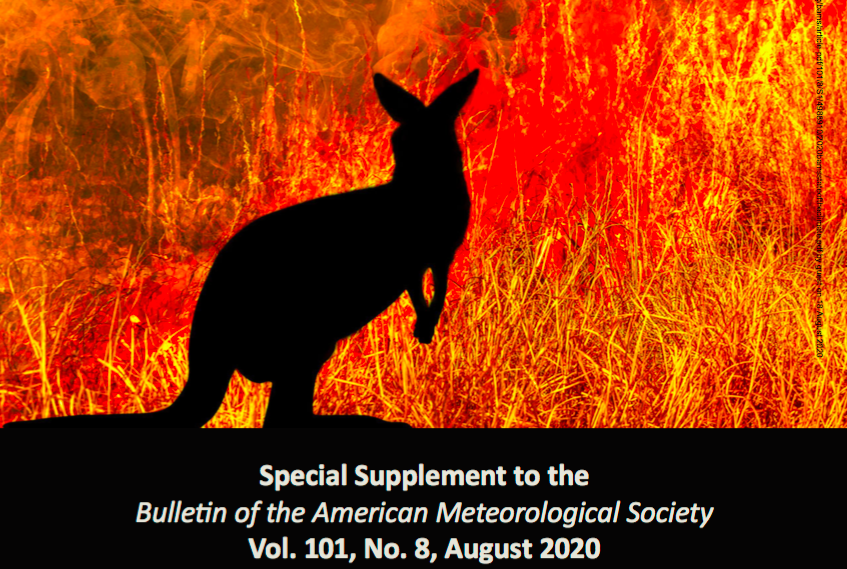 The international report «State of the Climate 2019» with the results of scientific assessment of the state of the climate of our planet has been published. The issue of the global report published by the American Meteorological Society is published as a special Supplement to the Bulletin of the American Meteorological Society (Q1, Impact factor – 9.384). This is the 30th annual report.

This is the third time that this global report includes data from observations got within the framework of the long-term environmental monitoring project of Lake Baikal «Point No1», carried out by scientists of the Institute of biology of ISU with the support of the Ministry of education and science and Lake Baikal Foundation. This monitoring has been carried out since 1945 and is the most long-lasting example of environmental monitoring of plankton communities in the world today.

The current report summarizes the results of 528 researchers from 61 countries who monitor the state of global climate processes as well as assess the consequences of events occurring in the planet’s atmosphere, oceans and continents.

According to the report, the concentration of greenhouse gases in the Earth’s atmosphere continues to increase. Thus, the concentration of carbon dioxide was 409.8 ± 0.1 ppm, an increase compared to last year – 2.5 ± 0.1 ppm. The average surface temperature of the planet remains among the highest since the late 1800s (when meteorological observations began throughout the Earth). July 2019 was the hottest month in the history of meteorological observations. In several dozen countries in Africa, Europe, Asia, and Australia, it was recorded that the entire 2019 year was the hottest on record. Vietnam, the Netherlands, Belgium, Luxembourg, France, England and Alaska recorded record high daytime temperatures. Australia recorded a record high temperature of 41.9°C on December 18, 2020, exceeding the previous record (2013) by 1.6°C. Daytime temperatures in Belgium and the Netherlands exceeded 40°C for the first time.

The water temperature in the lakes has increased. Thus, the season of covering lakes with ice in the Northern hemisphere has become a week shorter than the average for 1981-2010. Lake Baikal is also included in the group of lakes that are characterized by the most pronounced trend of growth in surface water temperature of 0.21±0.02 °C over a decade.