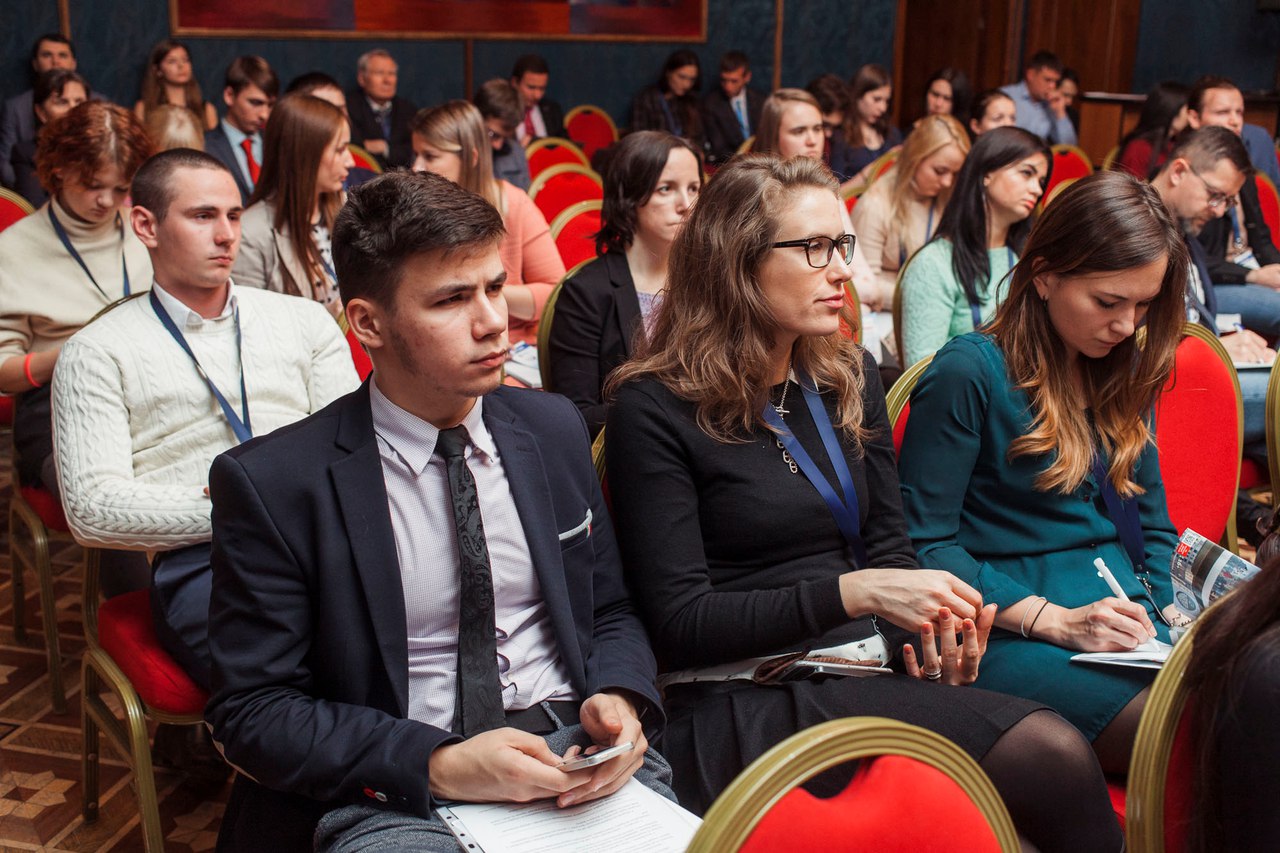 From October 25 to 26, 2017 the All-Russian Scientific and Practical Conference on the Implementation of Scientific Development was held in Moscow. The main purpose of the conference is to promote intellectual products and technological projects of young scientists in various spheres of our life.

The Lake Baikal Foundation CEO Anastasia Tsvetkova spoke at the conference as a moderator of the section «Innovation in the service of ecology – a look into the future. Achievements of the young». The main topics of discussion were approaches to addressing the issues of environmental safety in the Russian Federation, the introduction of new programs and environmental innovations in scientific and educational institutions in the field of ecology, as well as scientific and technical developments of scientists in the field of nature conservation and environmental management.

As a result of the event, the Lake Baikal Foundation worked out its proposals for the conference resolution. The Foundation’s proposals are related to the implementation of specific measures to support young scientists by the Ministry of Education and Science of the Russian Federation. Among the recommendations there are the following points: