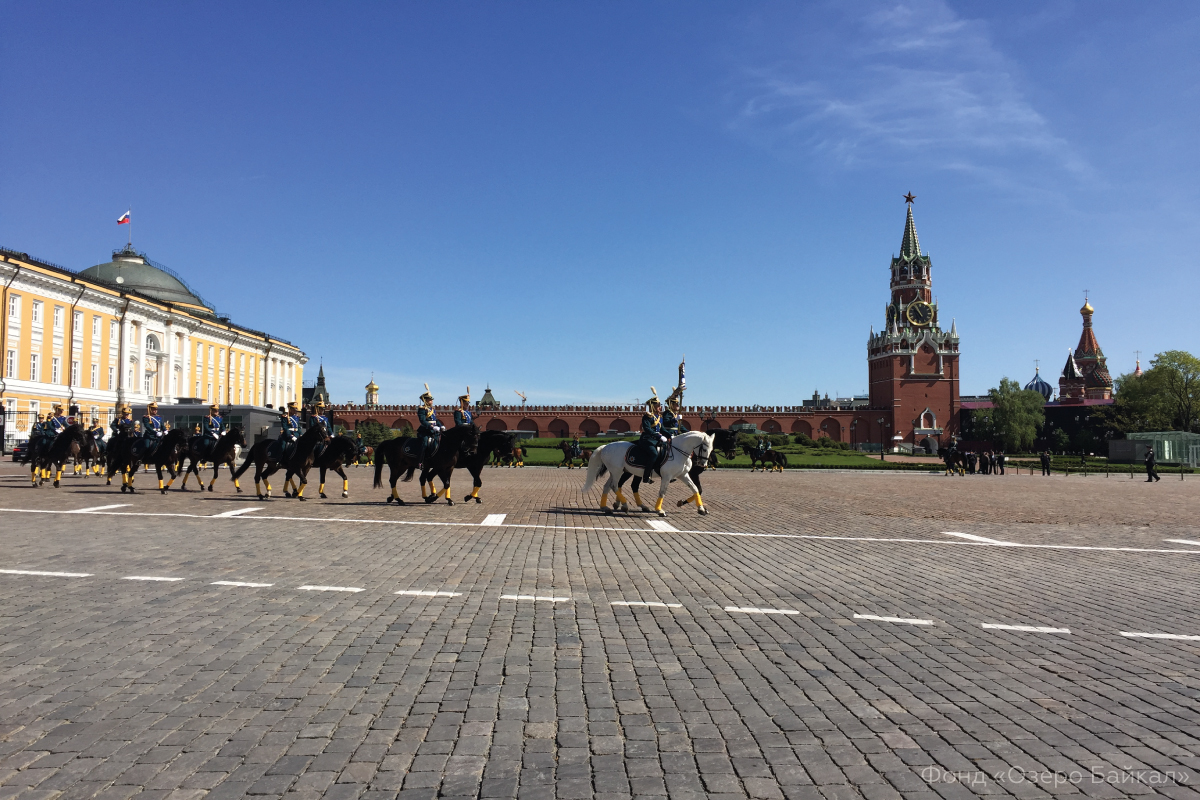 May 7, 2018 a solemn inauguration of the Russian Federation President Vladimir Putin took place in the Grand Kremlin Palace.

In his speech, V.V. Putin noted that Russia is open to dialogue and will continue to build business, cultural and humanitarian relations with other states. He also stressed that Russia itself must determine its future and nothing should hinder it. Through the combination of the efforts of all people who care about the country and its future, we will achieve our goals, we will achieve breakthroughs in science and technology, and together we are implementing arge-scale plans for the renewal of cities and villages, the development of all our regions. I am convinced that we will achieve a breakthrough, because we are one powerful team that can solve any, even the most difficult tasks», said the President of the Russian Federation. Full transcript of the speech is available on the link.

After the solemn inauguration, Vladimir Putin signed the Decree «On National Purposes and Strategic Development Challenges of the Russian Federation until 2024». Developing he national project in the sphere of ecology, the Government of the Russia Gederation premised on the fact that the developments in particular indicators must be achieved by 2024, such as the environmental rehabilitation of water bodies, including the Volga River, and the preservation of the unique aquatic systems, including lakes Baikal and Teletskoye, the conservation of biological diversity, including the creation of at least 24 new specially protected natural areas.