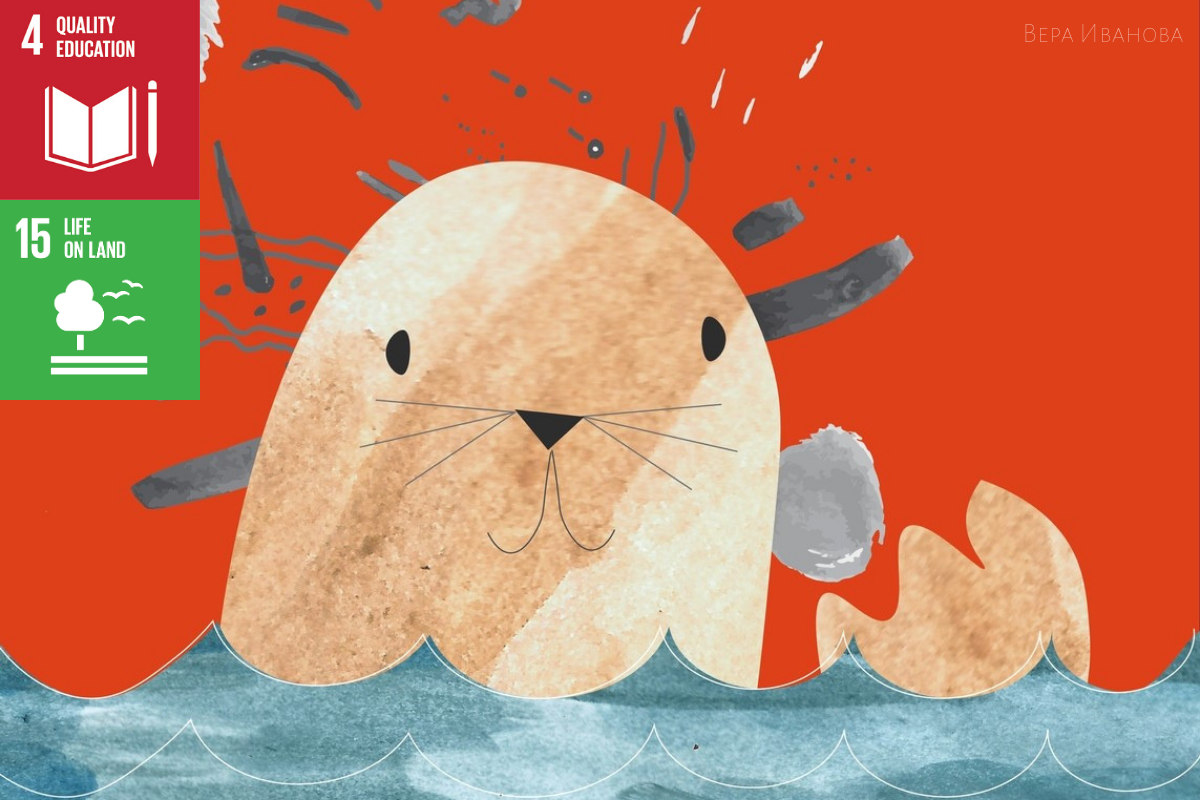 In 2019 Lake Baikal Foundation holds a unique series of activities aimed at studying the Baikal seal and sustaining the welfare of the population. «The Baikal Seal Year» project is intended to draw the attention of the public, government and business to the unique endemic species; to set the stage for systematic studying and monitoring of the only Baikal’s mammal.

The Foundation has already begun the implementation of the program in cooperation with the specialists on the seal and worked out educational materials. In 2018 the  project was supported by the Presidential Grants Foundation, having won the grant contest in category «Environment and Animals Protection». The grant amounted to 4 658 460 rubles. The other part of the project’s budget will be covered with co-financing from Lake Baikal Foundation.

Sustainability of the Project: