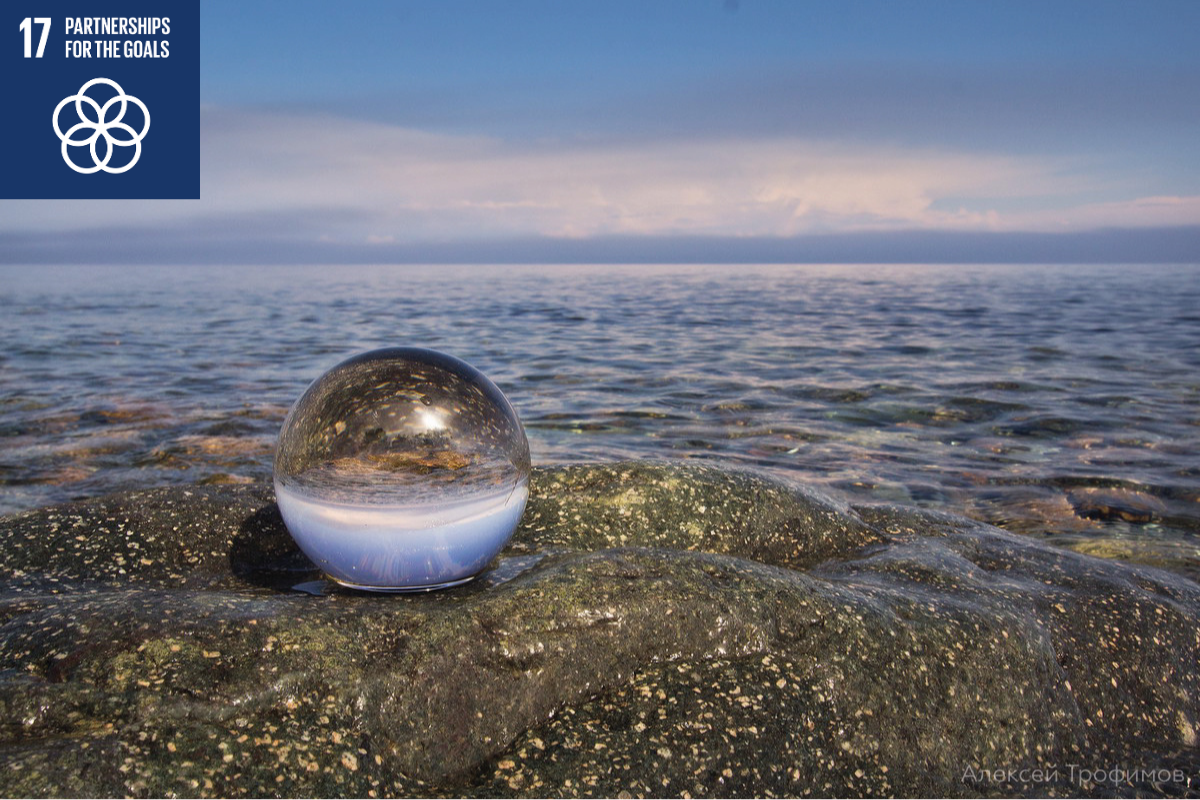 According to the terms of the competition, Lake Baikal Foundation will allocate 1 million rubles to finance talented solutions both in the direction of environmental protection of the lake and in expanding the range of applied scientific research on the Baikal due to its unique endemic environment. The participants have to prove that their projects are relevant and important according to the «public expertise»: financial assistance will be provided to the projects which will independently collect 20% of the project budget through crowdfunding, sponsors and other public support channels. 80% of successful projects’ budgets will be covered with grants from Lake Baikal Foundation.

Winners of  the «Baikal Initiative» contest 2018:

The winners who found the needed amount of co-financing will start implementation of their projects in February 2018.

You can find details on the project stages, the Expert Council members and the description of the winning projects 2017 at the «Baikal Initiative» website (in Russian).