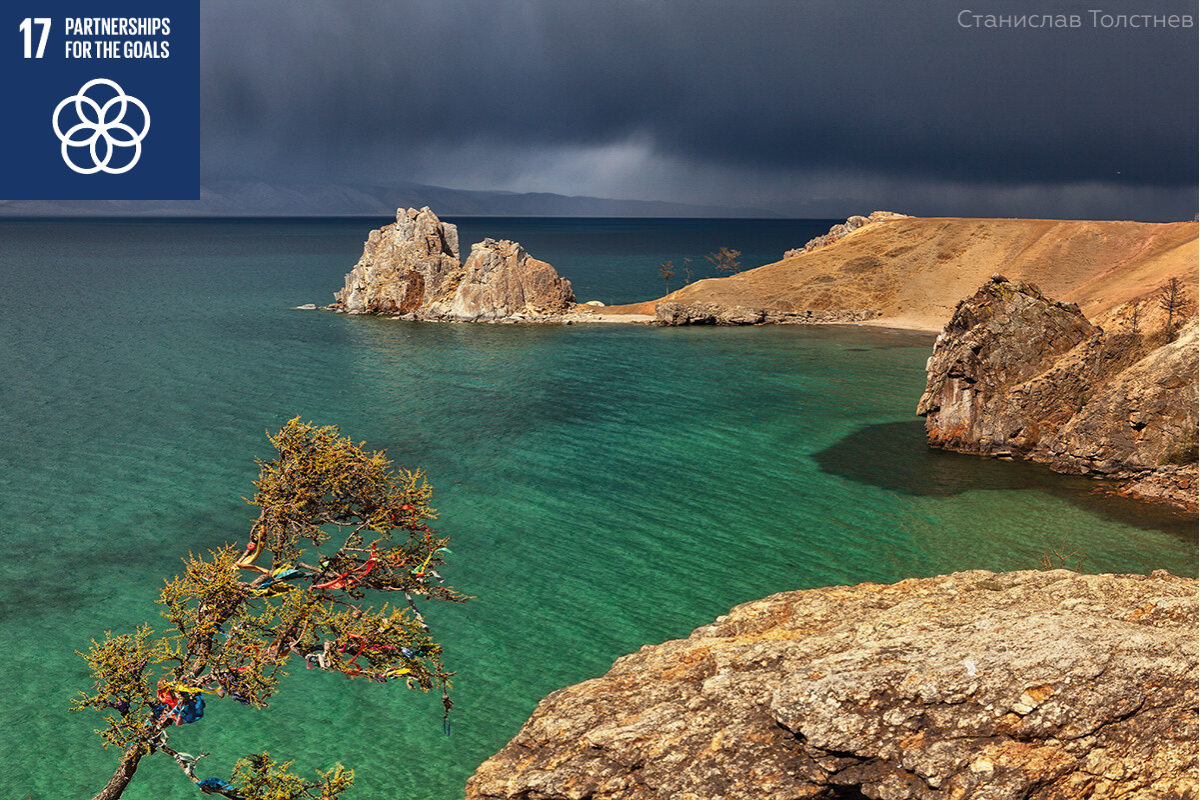 One of the most important directions of Lake Baikal Foundation is support of science and popularization of scientific knowledge. The scientists working with applied research in the Baikal region faced serious problems: underfunding and lack of interest from government and public. In this regard the Foundation initiated a program for young scientists «Baikal Initiative».

Under the terms of the contest, Lake Baikal Foundation allocated 1 million rubles to finance talented solutions both in the lake environmental protection and in the expansion of a range of applied scientific research possible on lake Baikal due to its unique endemic environment. The participants of the «Baikal Initiative» contest had to prove that their projects were really relevant and necessary, proving it with «popular expertise»: the financial assistance was provided to those projects  which could independently collect 20% of the project budget by crowdfunding, attract sponsors and other channels of public support. 80% of the budget of successful projects were covered by Lake Baikal Foundation’s grants.

The results of the «Baikal Initiative» projects can be found via the links: