Comment made by Inna Anikienko, one of the winners of the first stage of the competition «Baikal Initiative» 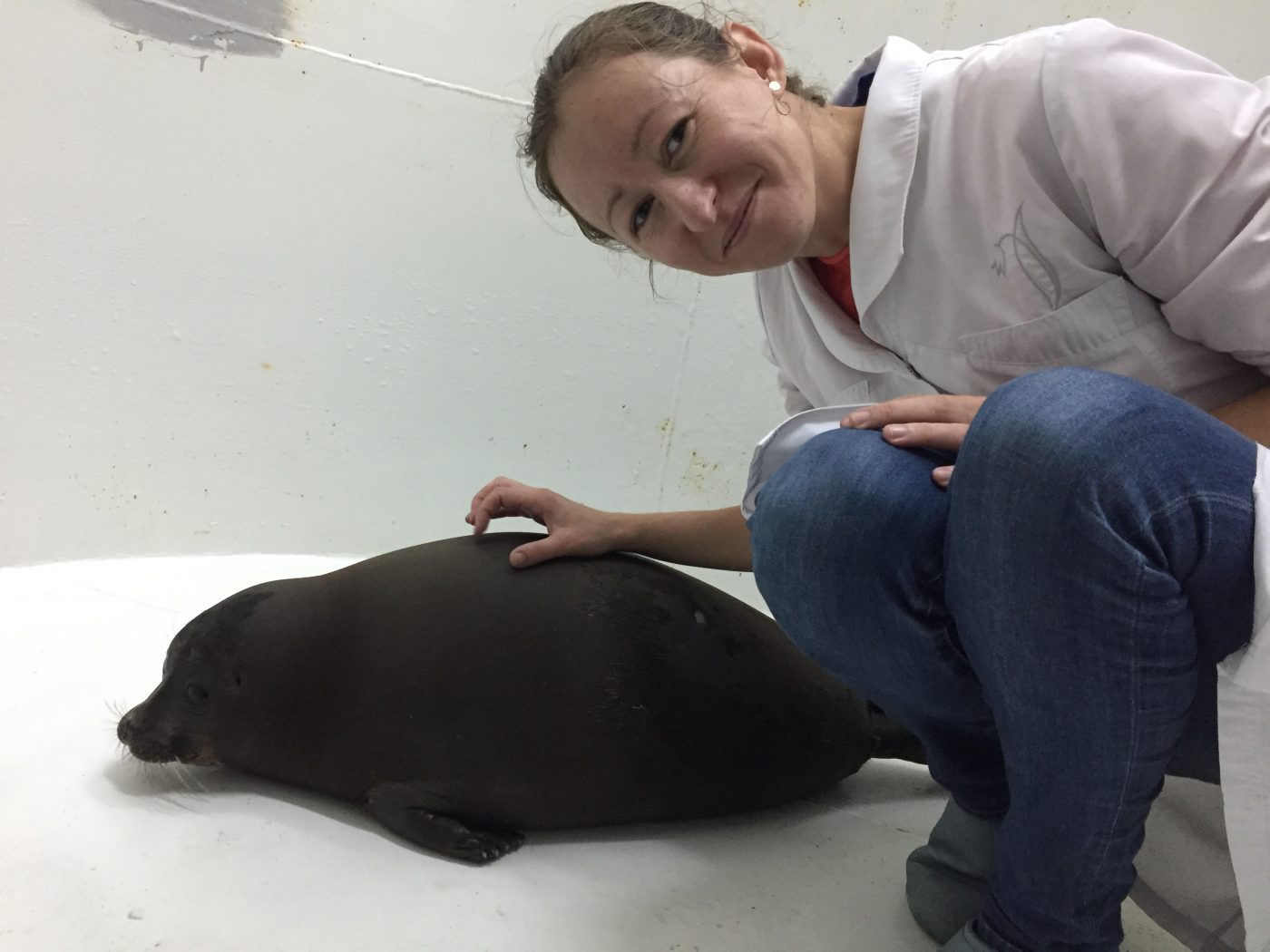 Lake Baikal Foundation has been conducting the «Baikal Initiative» program to support young scientists for the third year. The Foundation allocates a grant for topical research that has practical benefits for the preservation of the natural territory of lake Baikal.

Inna Anikienko became one of the winners of the first stage of the grant competition of young scientists «Baikal Initiative» this year. Today she talks about participation in the competition and about her project «Study of the cardiovascular system of the Baikal seal in normal and pathological conditions».

— We learned about this competition on the Internet. Its very name — «Baikal Initiative» — interested us due to the fact that our research team is engaged in the study of the Baikal seal. So we decided to apply, even though we didn’t expect to win for the first time.

Our project is devoted to the study of the cardiovascular system of the Baikal seal. The choice of topic is related to the study of a deceased seal in October 2017. Then we identified a lot of unclear facts. Visual causes of death were not found, but we decided to check and send to histology all the organs of the animal. It turned out that in the heart there were necrosis. This fact was clearly not related to age and even if the invasion took place, it was not the one that could lead to the death of the seal. There were many questions.

If physiological mechanisms (for example, immersion of a seal on depth) are described, they are not really tied to anatomy therefore features of a vascular structure at the Baikal seal, and both arterial and venous bed are still unclear. Even in the first study it was found that seals, unlike terrestrial predators, the left carotid artery departs directly from the aortic arch — this is a unique feature.

In addition, we investigate and describe many other features of this species. In the future, we would like to conduct studies of the reaction of the animal’s vessels to the load and, thus, to see how, for example, stress affects vascular tone, what other factors have an impact on it. One of the participants of our project will be more deeply engaged in pathologies that occur in the Baikal seal, and will study what they may be associated with. The other one will study the organs of vision and their blood supply. Thus, we have a lot of plans regarding the study of seals, we will continue to develop our project.