Comment made by Yulia Lubyaba, one of the winners of the first stage of the competition «Baikal Initiative» 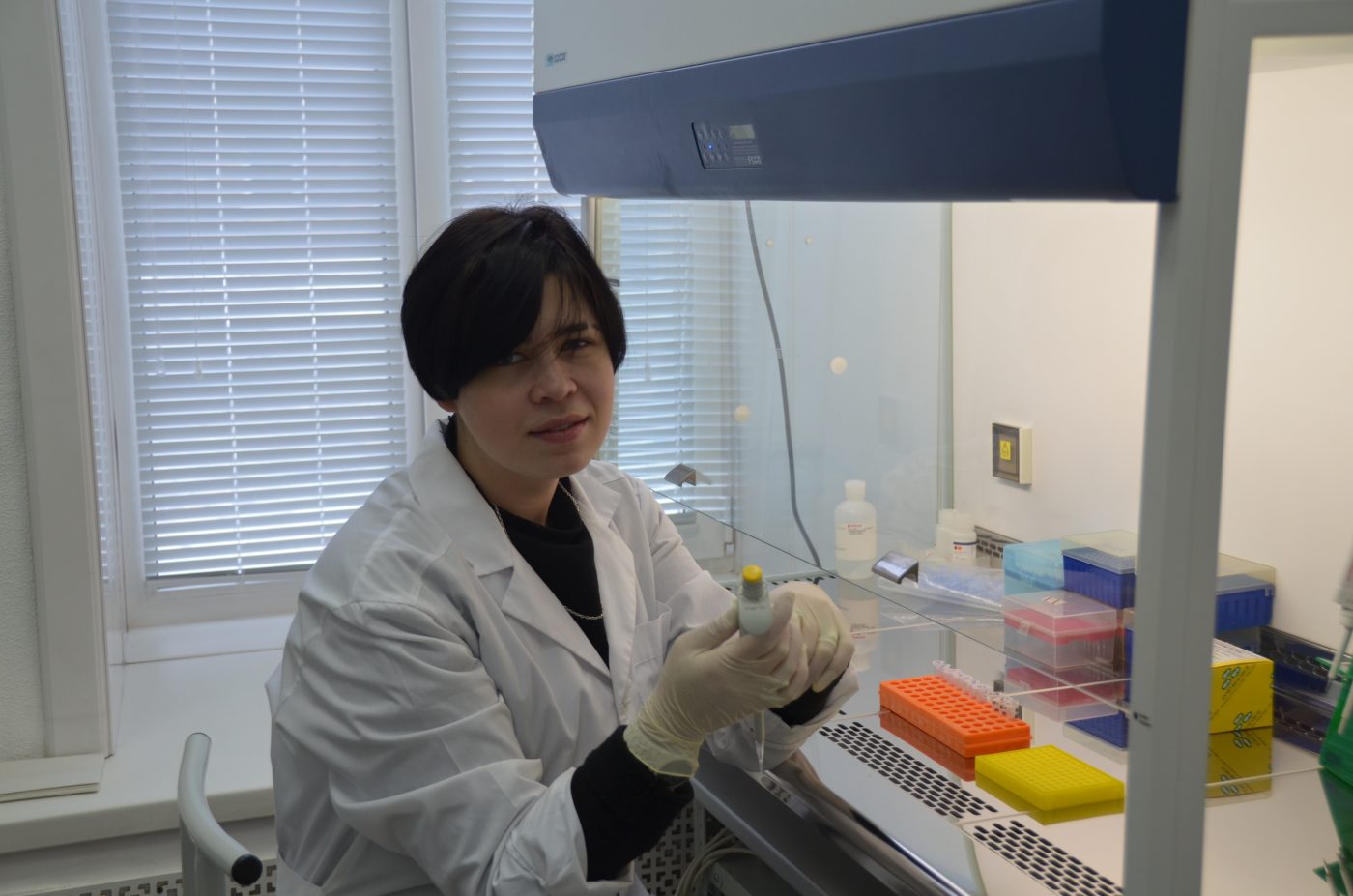 Within the framework of the «Baikal Initiative» support program for young scientists, Lake Baikal Foundation allocates grants for topical research that has practical benefits for the preservation of the natural territory of lake Baikal.

One of the winners of the first phase of the grant competition this year was Yulia Lubyaga. She shares her impressions about participation in the program and about her project «Research of functional features of P-gp of endemic Baikal amphipods using transfected cell lines and assessment of the potential of transfected cell lines for ecological monitoring of lake Baikal».

— I learned about the competition from my colleagues: Denis Aksenov-Gribanov became the holder of the grant two years ago, Anton Gurkov last year. This project interested me because it is aimed at solving the problems of the Baikal region and at the same time provides an opportunity to become the head of a full-fledged project.

My work is aimed at creating a fundamentally new approach to the monitoring of lake Baikal, since transfected cell lines have not been used in environmental monitoring so far. The approach I want to develop will enable the quantification of the effects of hazardous substances on endemic organisms and contribute to the understanding of the protection system of these organisms.

When I first came to Germany for an internship, I was working with a transfected human protein cell line. Thence realized that it would be interesting to know how this would work for antipodes. In my laboratory there was no experience of solving such problems, so we asked for help from Novosibirsk colleagues. I had an internship and training at the Institute of molecular and cell biology of the Siberian Branch of the Russian Academy of Sciences (SBRAS) for two summers, mastering this technique.

This project is just the beginning of a lot of work. We plan to do more research with the protein in this line. For the full implementation of such a system, we need to go a long way: to study the properties of this protein, to work with interns … Previously, in such an area, no one worked with the waters of lake Baikal. Now I am in Germany and I am going to create a transfected cell line not only for one species, but for several, in order to choose the most suitable option for introduction into the examination system in the future. In the future, I think this work will be interesting and useful not only for monitoring our unique lake, but also for many other natural systems.