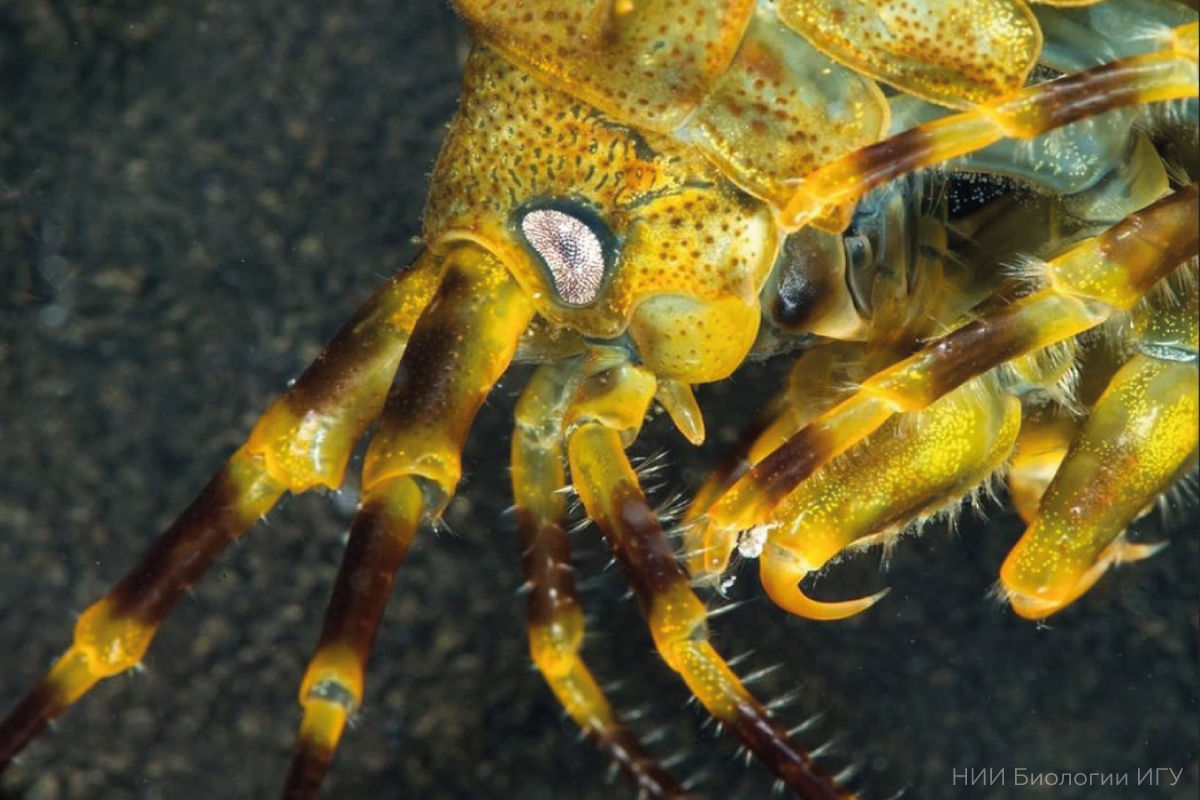 The fifth month of the project-winner of the competition for young scientists «Baikal Initiative» — «The assessment of the symbiotic relationship of antibiotic producing actinobacteria with endemic amphipods of Lake Baikal» is coming to an end. The project manager is Denis Aksenov-Gribanov, PhD in Biology, head of the Biotechnical Engineering Group of Extremophiles at the Institute of Biology of Irkutsk State University.

To date, thanks to a grant from the Lake Baikal Foundation, scientists have succeeded:

For example, working with the crustaceans of the species Ommatogammarus flavus and Ommatogammarus albinus, caught at depths of up to 200 meters, the scientists isolated many actinobacteria synthesizing antibiotics. At the same time, the researchers didn’t find any actinobacteria in this type of crayfish, living at a depth of 300 meters, although it is known that this group of microorganisms is one of the biggest in water and ground at this depth.

In other amphipods, living at a depth of 300 meters, these bacteria were found. We can only guess what this means. However, this fact is interesting and now scientists are faced with the task of catching 500-700 grams of amphipods from the depths of 300 meters and isolating natural compounds from them. Then, using modern methods of chromatography and mass spectrometry, evaluate which compounds scientists have isolated and what is the source of these compounds-bacteria or the crustaceans themselves.

The experiment on the exposure of Baikal endemic amphipods was carried out by scientists using medical oxygen concentrators for more than 10 days. It was found that with such a long exposure of the crustaceans with an oxygen content of 40 mg / l (which is almost 4 times higher than the natural conditions), in the hemolymph of the crustaceans the concentration of some natural compounds, previously antioxidants, changes. The qualitative composition of the main natural compounds does not change. Further work will be aimed at identifying these compounds and determining their structure and properties.