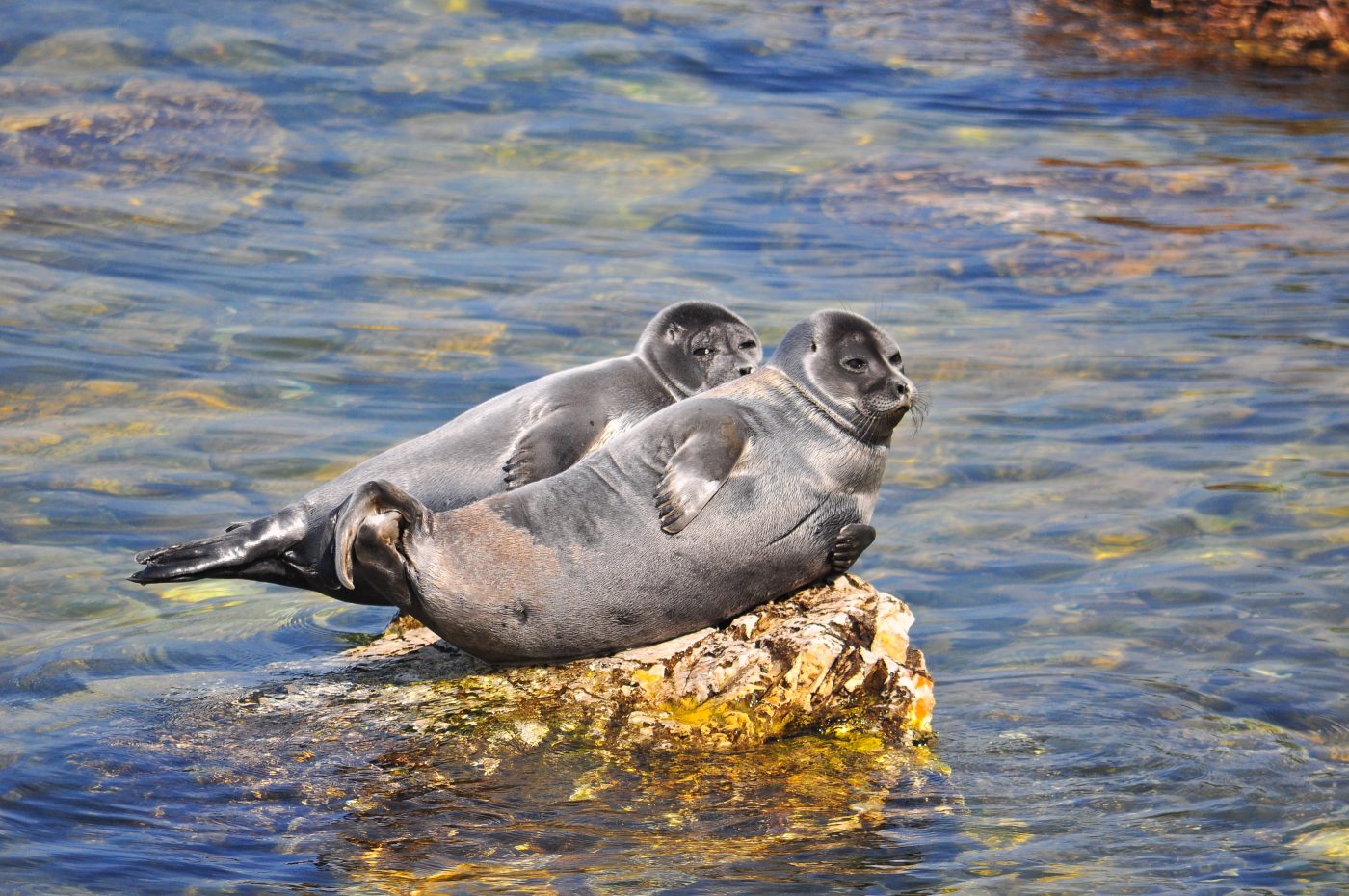 Lake Baikal Foundation has signed an agreement with the Institute of Ecology and Evolution A.N. Severtsov of the RAS (IPEE RAS) for conducting serological and hormonal studies of the biomaterial of the Baikal seal collected during the 2019 expedition and has transferred a part of the necessary funds. This is the third agreement of Lake Baikal Foundation with the IPEE RAS, aimed at developing research on the Baikal seal.

Lake Baikal Foundation began the cooperation with the IPEE RAS in 2018 while initiating the development of a comprehensive scientific program for the study of the Baikal seal and its habitat to find innovative approaches to the record and study of the Baikal seal and provide expert advice on the conservation of the population. The second agreement, signed by the parties in 2019, was aimed at supporting a ten-day expedition to study and satellite tag the Baikal seal, during which 15 seals were tagged and 174 samples of biological material from 23 seals were collected using non-invasive and minimally invasive methods. This year, the collaboration between the Foundation and the IPEE RAS is aimed at analyzing the collected biomaterial as a systematic continuation of the work done for the conservation of a unique animal.

For the serological and hormonal studies, one of the leading specialists in the country will be involved – Sergey V. Naidenko, Doctor of Biological Sciences, Deputy Director for Science at the IPEE RAS. Sergey V. Naidenko has been studying the behavior, health, physiology, and hormonal status of various mammals for more than 30 years. A subsequent analysis of the obtained data will be carried out jointly with the specialist on real seals Maria Solovyova, the Candidate of Biological Sciences, and the researcher of the IPEE RAS. Such a combination of scientists from different fields will provide objective conclusions about the health of the analyzed animals, the level of stress, and their reproductive success.

According to a scientific literature review, hormonal analysis will be carried out for wild Baikal seals for the first time. 21 samples of the Baikal seal’s wool will be analyzed for cortisol (the main stress hormone) and testosterone-progesterone, which will show the reproductive state of the seals. Serological studies were previously conducted for captive Baikal seals, while for wild animals only the results of studies on antibodies to morbillivirus were found. Thus, serological analysis of 12 blood plasma samples to determine the level of immunoglobulins G, to evaluate the agglutination reaction, and to assess the presence of antibodies to trichinella, herpes simplex virus, toxoplasma, parvoviruses, carnivorous plague virus, chlamydia, mycoplasma, and brucella will significantly expand the list of studies and provide an idea about the health of Baikal seals. In September-October 2020, the results of laboratory analysis of samples of wool and plasma of the Baikal seal will be obtained. By the end of November, the obtained data will be analyzed and compared with the available data on Baikal seal related species (ringed seal, Caspian seal, etc.).