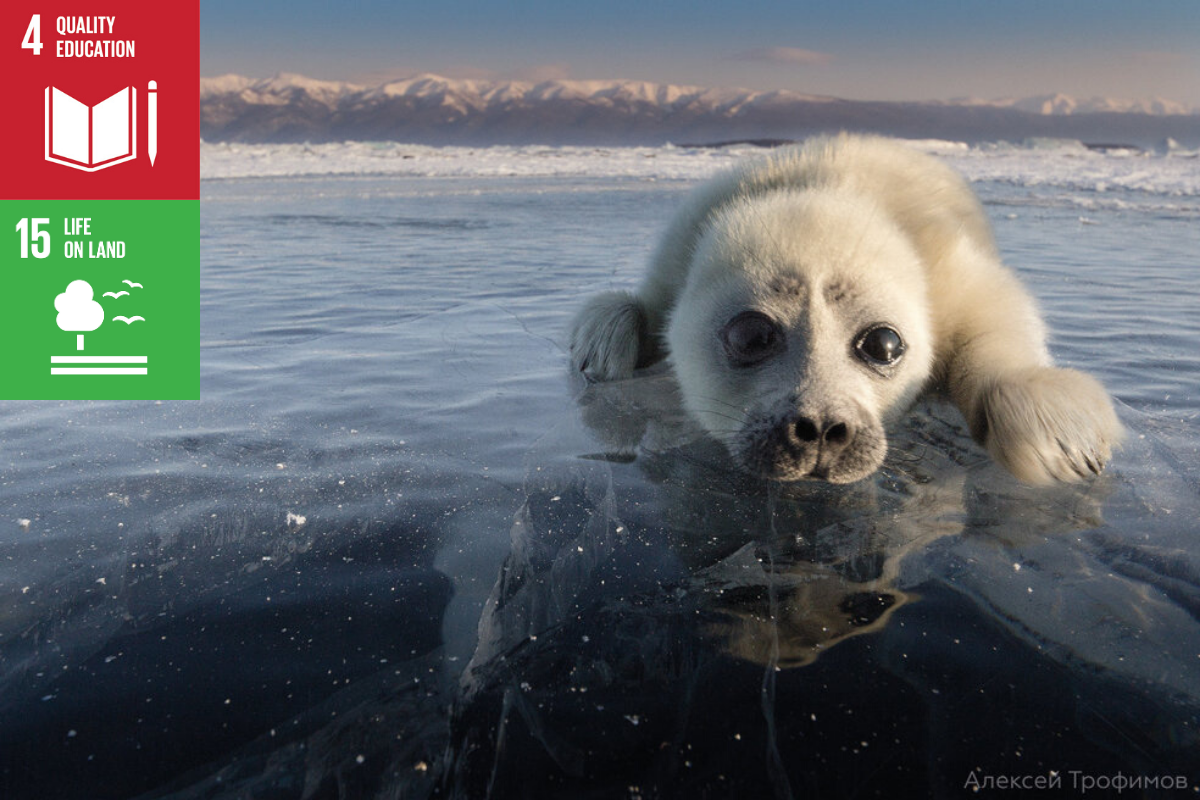 The Baikal seal is an endemic species, the only mammal of the Baikal and an indicator of its ecosystem’s stability. In the Red List of the International Union for Conservation of Nature and Natural Resources the species had status Lower Risk/ Near Threatened from 1996 to 2008, since 2008 – Least Concern (the INCN Red List, 2018). The Red Book of the Russian Federation does not assign a conservation status to the Baikal seal, it is commercial species (The Red Book of the Russian Federation, 2001).

The current state of the population is understudied – we lack data about population dynamics, its age structure, season migration and impact factors. There was no evaluation of population’s well-being since anthropogenic impact on the seal’s habitat has increased. Simultaneously the news about poaching and abuse of animal with high level of emotional intellect requires urgent measures in scientific and educational fields.

The project is implemented with the support of Presidential Grants Foundation