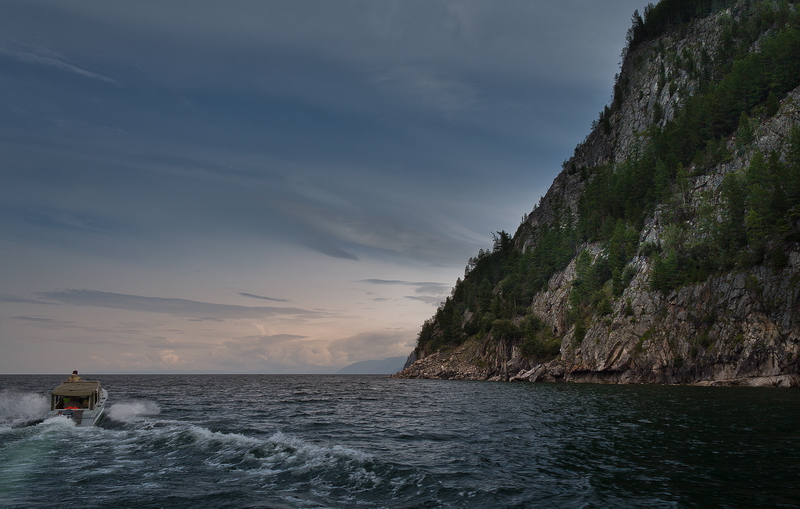 Due to the fact that one of the winners called off the project, Board of Lake Baikal Foundation was to launch the procedure to revise the results, according to the Regulations of the Contest.

A new winner was decided by the number of points which it got from the Expert Council of Baikal Initiative. The leader among those who were still interested in implementation of their projects was the application of Zhanna Petunina «Research on distribution of microsporidiosis in Baikal endemic invertebrates». The main focus of project is the influence of microsporidium on the evolutionary processes in Baikal invertebrates’ communities. The project is important from the point of studying the communities’ resistance against anthropogenic influence on the lake’s ecosystem. Results of the research are essential to build a system of rational natural resource use.

According to the condition of the competition, the winners of the first stage of Baikal Initiative must provide a guarantee of co-financing in the amount of 20% of the requested sum of grant. Two teams managed to raise co-financing sum through crowdfunding, another project won financial backing from a sponsor.

Despite the extension of co-financing terms, the fourth project «Research on distribution of microsporidiosis in Baikal endemic invertebrates» failed to raise 20% of the requested sum of grant. The Expert Council of Baikal Initiative concluded to deny allocation of a grant to a project, which hasn’t fulfilled conditions of the competition.

The current winners of Baikal Initiative 2018 are: