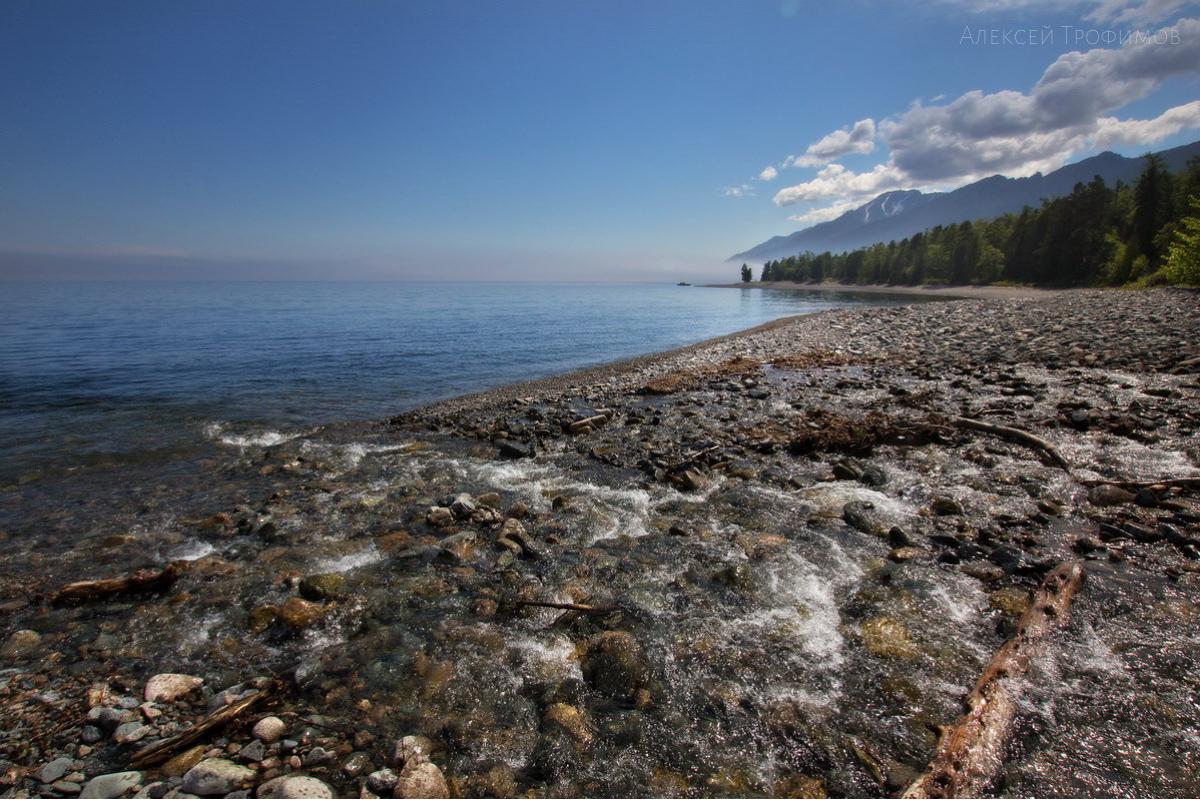 Lake Baikal Foundation is delighted to inform that all the participants which have successfully met the conditions of the «Baikal Initiative» competition received the grants and proceeded to implementation of their projects.

Research teams selected by the Expert Council proved public significance of their projects. Two teams managed to raise co-financing sum through crowdfunding, another project won financial backing from a sponsor.

By the results of the competition the following projects received the grants:

We will follow all the research and share news about them on the web resources of the Foundation. We wish the winners to implement their projects successfully!