Sociological Survey «Baikal: opinion of the Irkutsk region and the Republic of Buryatia population on ecological problems of the lake» 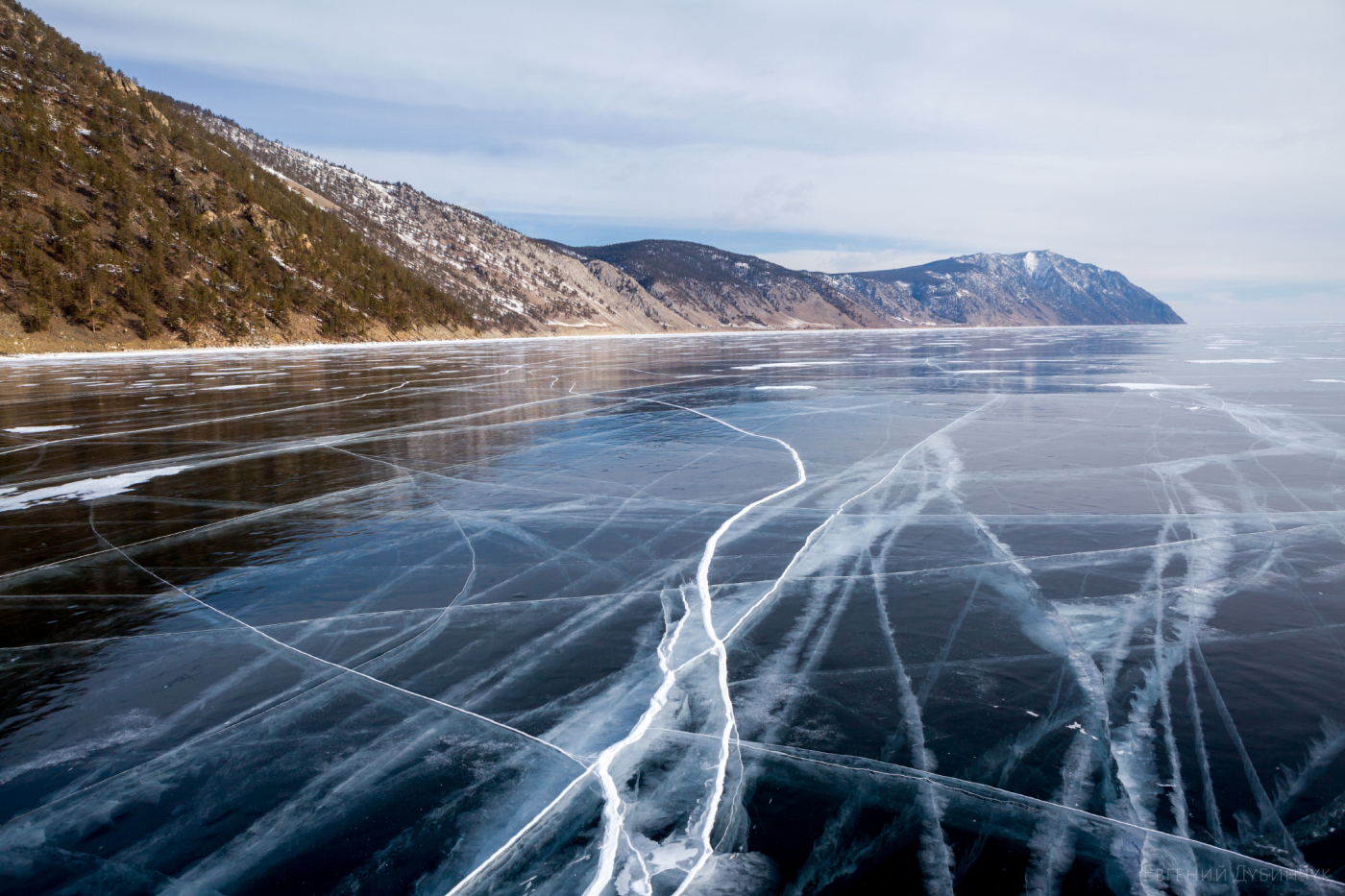 The results of sociological survey «Baikal: opinion of the Irkutsk region and the Republic of Buryatia population on ecological problems of the lake» conducted by Lake Baikal Foundation in partnership with the Analytical Center NAFI show that 78% of local residents believe that ecological situation on the Baikal has deteriorated over the past five years. The majority is sure that in 10 years the situation will continue to worsen (38% – «greatly», 23% – «insignificantly»).

The ecological situation in Baikal is deteriorating

In the poll participated 503 respondents of full age from 26 settlements in 8 districts in Irkutsk region and the Republic of Buryatia.

The question «How has ecological situation on the Baikal changed in past 5 years?» divided the population. 61% of people said that it had deteriorated, 17% believed that it had worsened, but not much. 9% of the pollees said that there had been no changes. Only 8% answered that the situation had got better, 5% were undecided.

The majority of local people believe that in 10 years environmental situation will have worsen. 18% said that the situation would get better, (7% – «greatly»), 11% were undecided, 3% consider it unchangeable.

It is worth mentioning that according to Irkutsk and Buryatian citizens, local authorities do not put enough effort to protect the Baikal environment. This is the opinion of 76% of the respondents.

62% of people were positive about being eco-volunteers and 36% of them gave a negative answer. 2% were undecided.

The majority of the Baikal region population thinks that the gravest problems for the lake are: water pollution with sewage (75%) and dampening by tourists (74%). Beside that much harm is done by wood fires (69%), lowering of the water level (63%), proliferation of spirogyra(62%), illegal building on the coast (62%),  threat of work-off waste stream of paper mill plant to the Baikal (60%), omul fish poaching (58%), people’s indifference towards environment (44%), intensive tourism (44%), Baikal seal shooting (43%),       Irkutsk hydro-electric power station (28%). 2% spoke for other reasons. Much people consider that construction of Mongolian HES and reduction of water protection zone in the Baikal may cause serious problems.

Tourism on the Baikal has a negative impact – that was the answer of 55%. 30% viewed it as a positive factor. 11% were undecided and 6% spoke for “other”. 59% called for the introduction of restrictions on tourist flows in particular from China and Asia, in view of their disregard for the nature of Lake Baikal. The majority of respondents (61%) spoke in favor of introducing an increased tourist fee to preserve the ecology of Olkhon Island.

The question was: «How has the flow of the tourism changed in past two years? ». The answers: 73% – increased the flow from Russia and CIS, 82% – more tourists from China and Asia, 43% – from Europe. 40% think that increased tourism has a positive influence in economy, but not on their personal financial situation.

People from Irkutsk region and the republic of Buryatia are united in opinion that tourists from China and Asia are careless about nature (37% said that they might be careless, 26% are sure that they are careless). Also, according to the poll, Chinese and Asian tourists break Russian laws more often than those from other countries (26% – «often», 13% – «very often»). Besides that, local population is in favour of putting restrictions on tourist flows from China and Asia (59% – «certainly», 38% – «rather not», 3% were undecided).

Business activity on the Baikal

Local residents speak for restrictions for business activity (62%). 36% think that such limitations are unnecessary and 2% were undecided.

The resonance topic of the reduction of the water protection zone was also reflected in the survey. The opinions on the decision to cut the water protection zone of Lake Baikal divided almost equally (48% – «against», 46% – «for», 6% of respondents found it difficult to answer). It is important to note that at the same time 62% of the respondents took a positive view of the need to limit economic activity near Lake Baikal.

According to the poll, the opinions also divided on the issue of banning business activity on the Olkhon island (Irkutsk region) (26% – «rather not», 18% – «certainly not», 23% – «rather for it», 21% – «certainly for it», 12% found it difficult to answer). At the same time the majority of the islanders stressed that they were not ready to move to another region even though on beneficial conditions for banning any business activity on the island (63% – «not ready», 37% – «ready»).

Besides that, most respondents spoke for increasing eco-tax for tourists to save the nature of Olkhon (61% – «for», 31% – «against», 8% found it difficult to answer).

Sociological survey involved other current issues as well. 64% said that they were positive about recently imposed ban on omul fishing, however, 30% were negative and 6% were undecided.

62% of the respondents did not hear anything about removal of waste from Baikal Paper mill Plant, but 35% did. Moreover, it became clear that the majority of people who knew about plant’s waste are aware of its removal.

As for Baikal vessel fleet, residents were asked if chemicals and detergents used for washing the decks and then poured out into the lake do it much harm or not? 66% of the respondents chose the answer «quite much», 29% «not much», 5% were undecided. Moreover, 80% expressed the opinion that it was essential to reorganize Baikal fleet and to replace the existing vessels with environmentally friendly ones.

Read more about the survey.