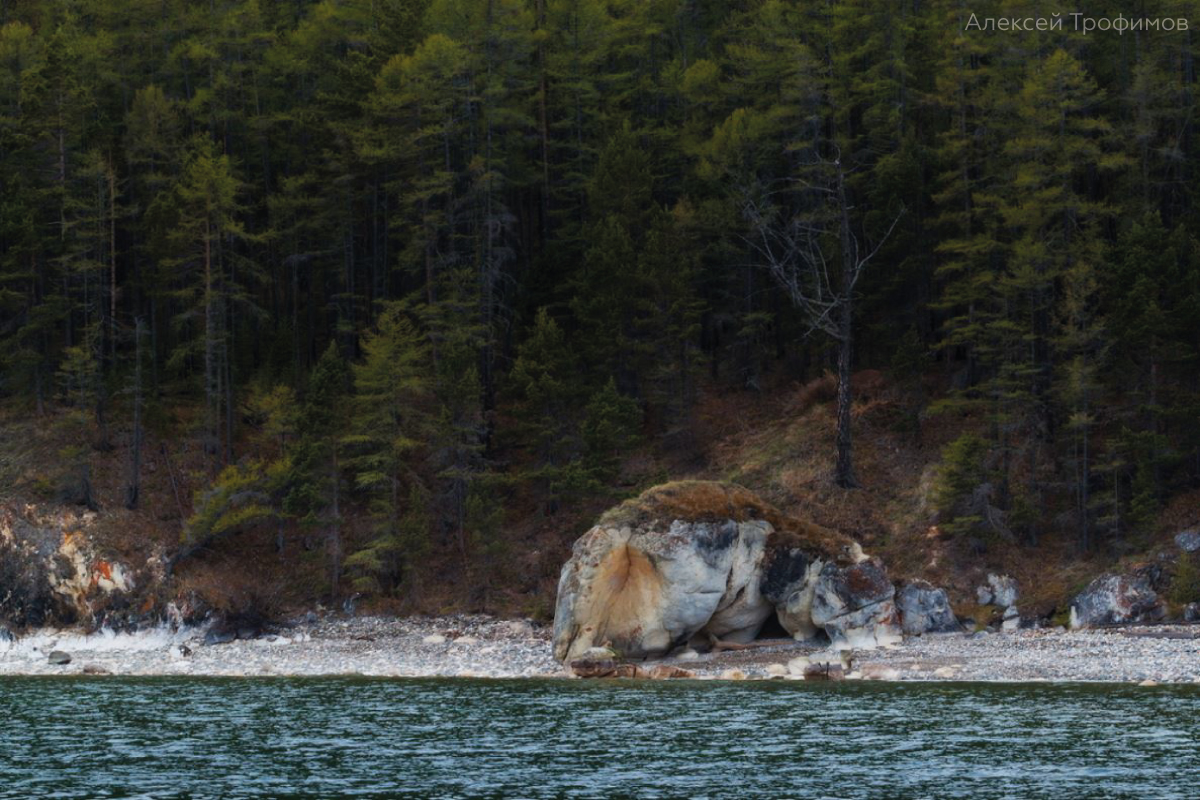 In the framework of the cognitive tourism development in the Baikal region, the Lake Baikal Foundation initiated the scientific expedition aimed at counting of brown bears. This will be the first scientific expedition on the territory of the «Reserve Baikal region» where tourists will take part. The expedition will pass through the territory of the largest intercontinental concentration of the brown bear – the Baikal National Park and the Baikal-Lensky Nature Reserve.

The partner of the project is a Russian Travel Geek team, who conduct popular science tours around the world, proving the possibility of a symbiosis of science and travel. Scientists head the expeditions of the Russian Travel Geek, and the acceding tourists finance them. As a result, scientists get access to the object of their research, and tourists – a unique scientific view of the world and access to the most interesting places of the Planet. This year the Lake Baikal Foundation opened for the colleagues the unknown Baikal.

More information about the project can be found on the link.