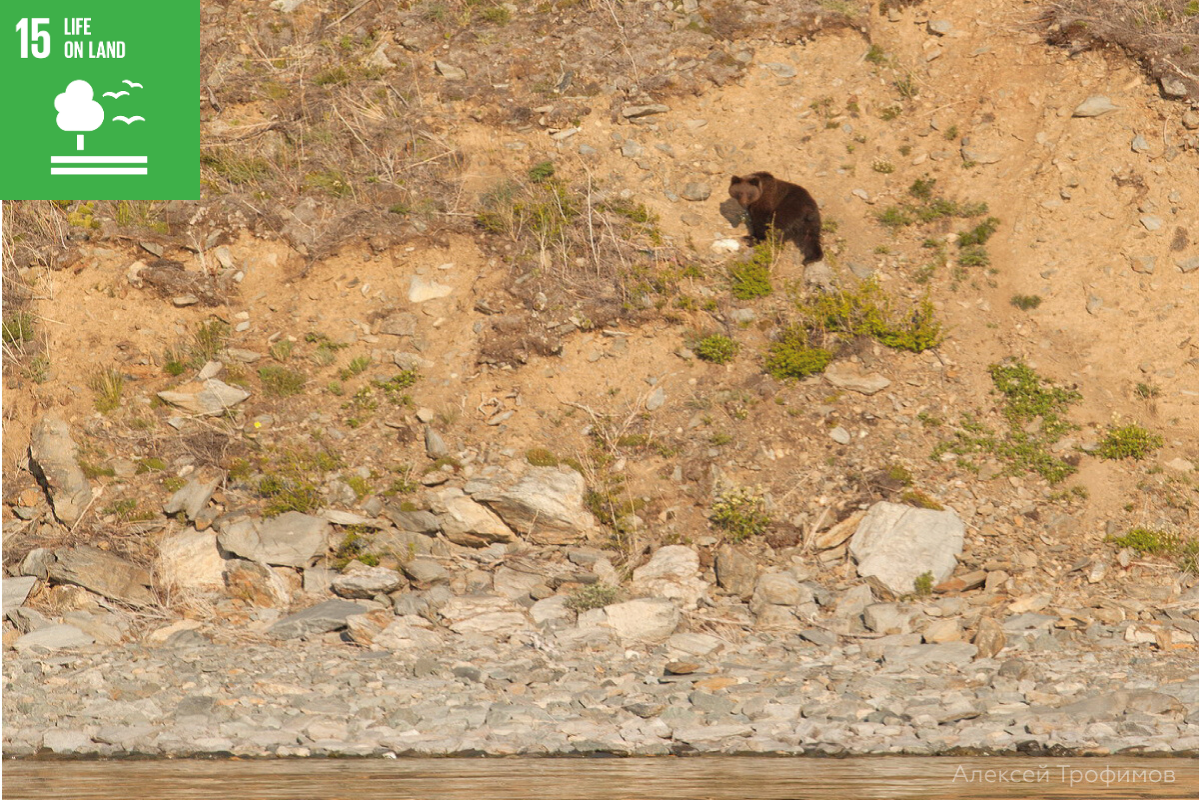 Promotion of sustainable tourism in the Baikal natural area is one of the directions of Lake Baikal Foundation. In this respect Lake Baikal Foundation turns to best practices existing in Russia and around the world. The team of Russian Travel Geek has proved that scientific tourism is not only possible but also useful, both for scientists and tourists, who want to broaden their horizons, receive unforgettable impressions, get acquainted with the world not just superficially, but by plunging into applied processes of its study. Russian Travel Geek arranges scientific tours around the world, this year Lake Baikal Foundation showed them the unexplored Baikal.

As far as the pilot project of 2018 was successful, in 2019 the Russian Travel Geek team will organize two more expeditions in the Baikal region.