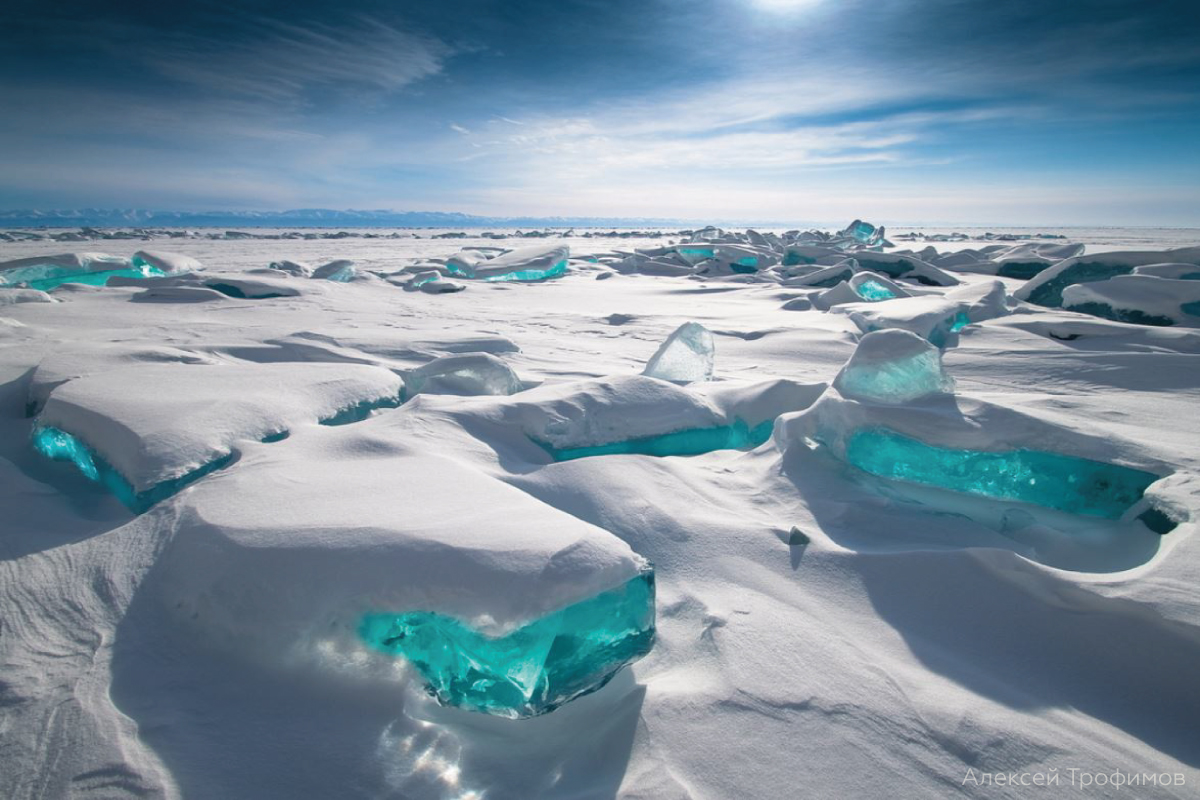 The purpose of the «Baikal Initiative» grant competition is to support young scientists carrying out scientific and technical programs and projects, field research and expeditions aimed at protecting Lake Baikal and developing the Baikal natural territory. As a result of the contest, three projects of the winner will be divided into 1 million rubles.