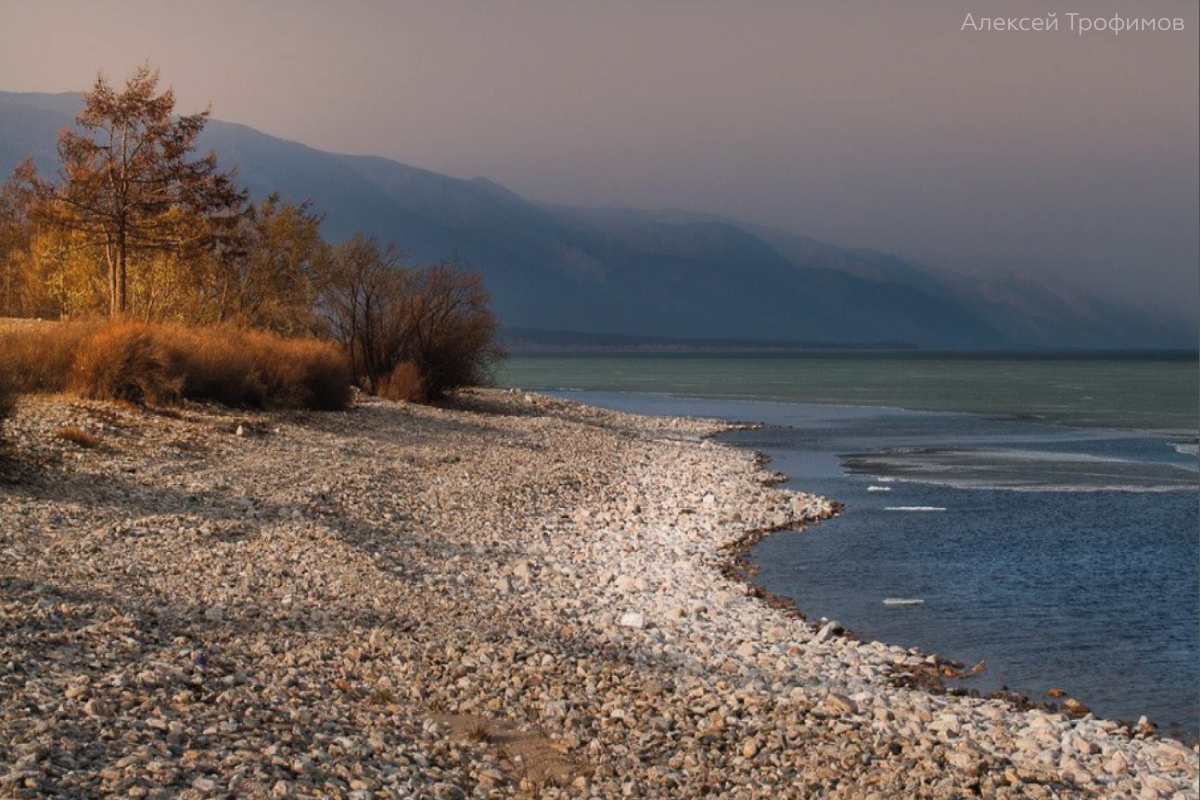 The Lake Baikal Foundation has signed an agreement with the Baikal State Reserve on the financial support of the project «Discovering migration routes and wintering areas of Yellow-breasted Bunting (Ocyris aureolus) nesting in Selenga River delta». The sum noted in the agreement amounts to 250 000 rub.

Being one of the most widespread species, yellow-breasted bunting is now on the Red List of the International Union for Nature Conservation with the category EN (endangered). The species is included in the Red Books of the Irkutsk Region and the Republic of Buryatia. There is a threat of extinction of the species, both in the Baikal natural territory and the world fauna in general.

The Lake Baikal Foundation grant will allow purchasing the necessary equipment for researching the yellow-breasted bunting on the Baikal natural territory. The Selenga delta, a key ornithological territory of world significance, was selected for researching.

As a result of the project, a direct tracking of the migration route for small passerine birds inhabiting the Baikal region and Siberia will be achieved for the first time; this will allow drawing conclusions about the necessary measures to preserve the species.

A detailed description of the project can be found on the link.