The results of the project «Saving the Olkhon Vole!» 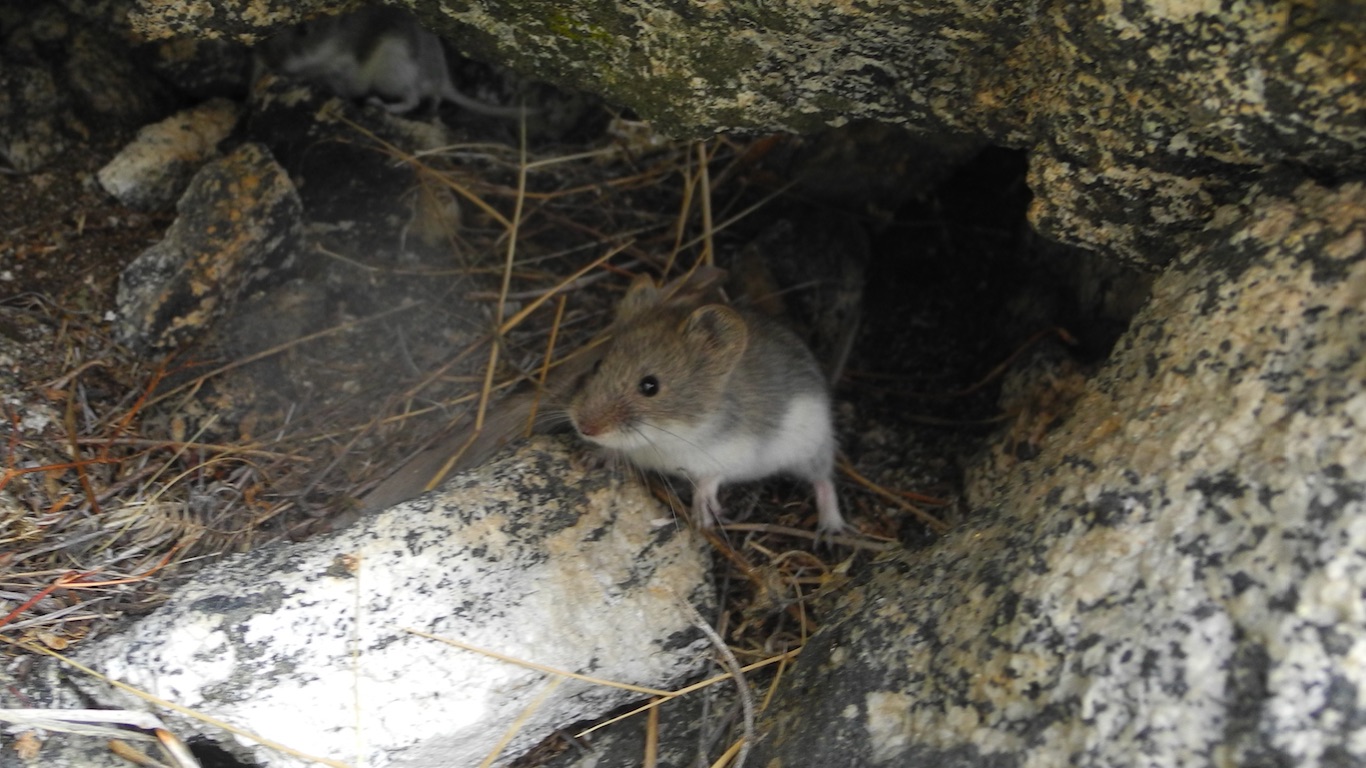 Igor Moroldoev became one of the winners of the grant contest for young scientists «Baikal Initiative» 2018-2019 with the project on conservation and recruitment of the Olkhon vole’s population. In 2019 Lake Baikal Foundation transferred 300 000 rubles for implementation of the project, another 60 000 rubles were raised by the project team through crowdfunding.

Thanks to funding, the team lead by Igor Moroldoev was able to achieve the following results:

In 2020 the project team plans to continue the studies of the Olkhon vole, using the data collected during the field expeditions. The grant allowed to purchase necessary laboratory equipment and reagents for DNA sequencing from species of different island populations, maintenance and reproduction of animals in vivarium. Furthermore, in 2020 they plan to work on reproduction of the Olkhon vole on the islands of Maloe More, to make an assessment of success of winter hibernation and breeding. In modern world there is plenty of examples, when some animal species was relocated to the territory it used to live in, but has disappeared from those areas for some reason (usually due to the human’s impact). We hope that in future the reintroduction of the Olkhon vole to the Baikal islands could be referred to as a successful example of the full species reproduction.