The study of the Baikal seal population continues 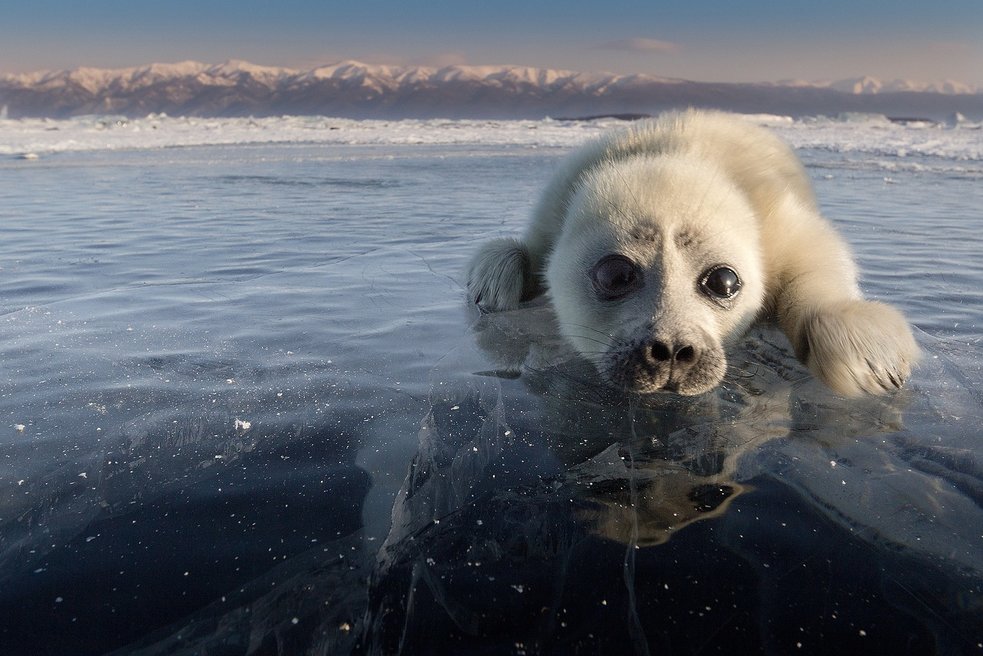 On May 25, the day of the Seal whelp is celebrated on the shores of lake Baikal. This date became special in 2003 on the initiative of environmentalists and social activists, who decided to draw attention to the threats to the population of the Baikal seal, first of all, to poaching of the seal and its whelps, as well as to the pollution of the seal habitat – lake Baikal. One of the key tasks of the holiday is to educate the young generation of careful attitude to the endemic.

Realizing that the conservation of the species is impossible without its research, the Lake Baikal Foundation for applied environmental research and development intends to continue systematic funding of activities aimed at the study and conservation of the only endemic mammal of lake Baikal. In 2020, at least one million rubles will be allocated for a new stage of research in the framework of a comprehensive scientific program for the study of the Baikal seal, developed by the scientific community on the initiative of the Lake Baikal Foundation. In particular, it is planned to conduct hormonal and serological studies of the endemic together with the Severtsov Institute of ecology and evolution of the Russian Academy of Sciences.

Serological studies are a search of antibodies to certain diseases. If antibodies are found, it means that the animal has already had a certain disease. In particular, tests will be conducted for toxoplasma, parvoviruses, carnivorous plague virus, Trichinella, Brucella and other diseases. These studies will allow us to understand whether the animal under study was in contact with the pathogen and assess the level of disease spread among the population.

In the future, the Foundation plans to conduct histological and genetic research, as well as organize a second expedition to the Ushkany Islands to develop ecological trails and points for collecting relevant and necessary information about the population of seals in their key deposits. In 2021, if funding is successfully raised for the continuation of the program, it is planned to develop and test a method of non-invasive hydroacoustic recording of seals, which, presumably, has a higher accuracy in comparison with existing accounting methods. With successful results, accounting can be carried out as early as 2022.