The winners of the first stage of «Baikal Initiative» 2020 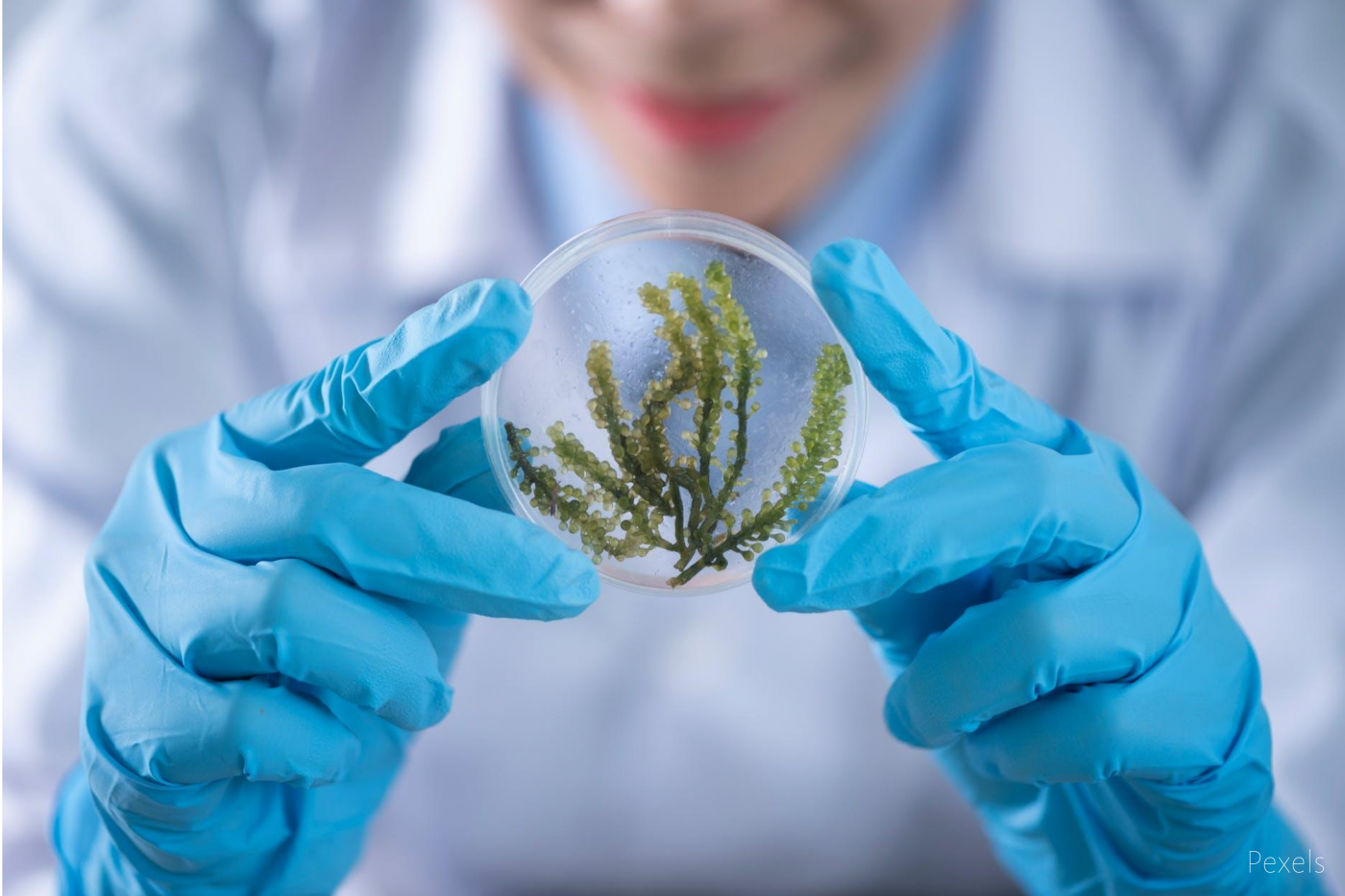 The «Baikal Initiative» contest provides assistance to the young researchers aged from 25 to 35 who work on scientific projects aimed at conservation of the Baikal natural area. The contest is also aimed at popularization of scientific knowledge about the Baikal among population.

In 2020, the contest received applications in sections: basic and applied research in the field of water resources conservation; applied scientific research and scientific and technical activities in specially protected natural territories. Based on the results of the qualification examination, a total of 10 research projects took part in the contest this year.

The experts evaluated the projects according to the methodology elaborated specially for the contest. Thus, the winners of the first stage of the competition are:

The project is aimed at revealing the genetic diversity of viruses of Lake Baikal, determination of their taxonomic composition and the ratio of taxa, replenishment of the base of virome studies from freshwater lakes, and identification of potentially dangerous groups of viruses.

The project goal is to preserve the Khamar-Daban grouping of the wild reindeer subspecies of the Altai-Sayan population in the central part of the Khamar-Daban range that is isolated from the main population. Because of such isolation this local grouping can get extinct from this territory unless the measures are undertaken to study and preserve it.

The project is aimed at solving the acute problem of waste in the Baikal natural territory and aims to develop a technology for processing organic waste using industrial decomposing insects, as well as to search for and identify local native insects suitable for cultivation in order to be used in the process of biological waste processing. Despite its potential, the introduction of this technology was neither tested nor even considered in the Baikal natural territory before.

The two-year project will solve an important scientific and applied issue: the creation of the concept of a multi-kilometer walking eco-educational trail along the Svyatoi Nos Peninsula, connecting the two popular eco-trails «Testing Trail» and «Into the Zmeevaya Bay». According to the results of the 2020 research, options for routes in the highlands will be proposed, and the result of the 2021 project will be a concept for the development of this trail, including the opportunity for tourists to choose the optimal descent along the trail through the forest zone to the Zmeevaya Bay and radial trails to the attractions of the peninsula.

Total grant funding of «Baikal Initiative» 2020 amounts to 1 million rubles. According to the Regulations of the contest, the winners must guarantee 20% of the whole project budget co-funding until December 15, 2019.

The projects that received the highest rating from the expert council are highly relevant to and reflect the current environmental challenges of the Baikal natural territory. In near future the researchers are to raise a part of funds for their projects to prove their social significance.