Interview with Inna Anikienko, manager of the project on research of the Baikal seal’s cardiovascular system 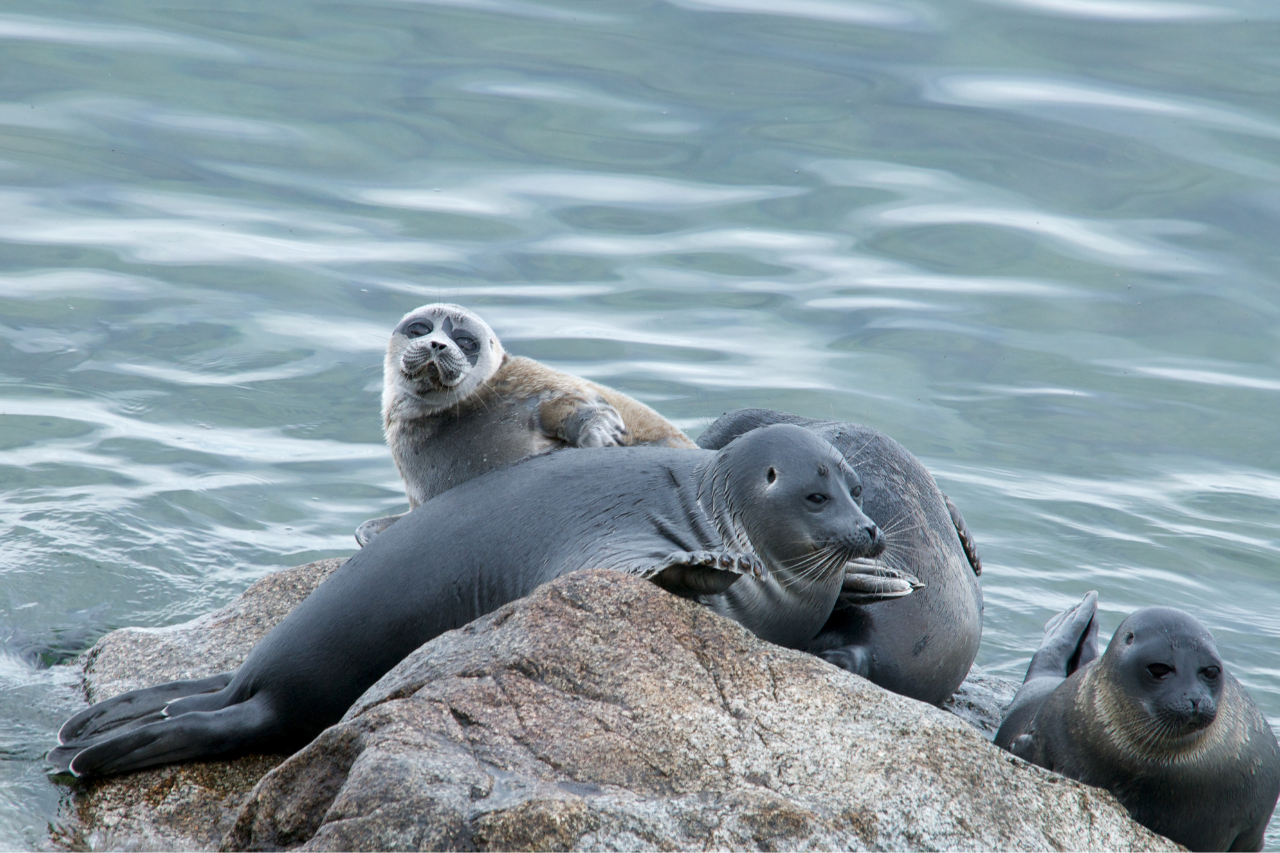 One of the projects that received support in the framework of the «Baikal Initiative» 2019 competition was «The study of the Baikal seal’s cardiovascular system in normal and pathological conditions». The Foundation transferred 286,400 rubles for its implementation. Today Inna Anikienko, the head of the scientific group, tells us about the progress of work and her vision for the development of the Baikal natural territory.

What inspired you for this project?

Scientific work in the team in itself is movement and the factor of inspiration. Each team member works in a specific direction and supports other team members. But in my case, this also applies to my scientific supervisors: N. Ryadinskaya and O. Ilina, who direct me. Their motto: «If we do nothing, then nothing will happen, go for it!»

How will the results of the project help the Baikal ecosystem and the scientific community?

I hope that knowledge about the cardiovascular system of the seal will be useful in the treatment of the Baikal endemic and in determining the causes of death, as well as help scientists understand the mechanisms of deep-sea diving.

Has anyone done such research before you, perhaps abroad? What is the uniqueness of your project?

Studies of the cardiovascular system were conducted in the Caspian seal and ringed seal, as well as in other seal species. However, only the main arterial and venous highways were studied. Such a study of the Baikal seal is being conducted for the first time. In addition, the Baikal seal lives in fresh water, in natural conditions it has no enemies (unlike other pinnipeds), so its anatomical structure is also unique.

Can the project be replicated to other regions?

Yes, it is possible to apply certain knowledge about the cardiovascular system of the Baikal seal in the study of other seal species.

How long have you been doing research and why have you chosen the path to science?

In 2014, as a 4th-year student, I came to work in the Scientific Department of coronary atherosclerosis of the Scientific Center for Reconstructive Surgery (now the Institute of Traumatology and Orthopedics) in order to write a course paper. Despite the fact that I changed my job in 2012, I was not be able to leave my movement in science. I can’t say why I chose this path, although at a certain point it was very difficult financially and morally, but this is definitely my path. I think that I was definitely lucky with teachers and managers, whose valuable advice and assistance supported me in this path (T. Kurilskaya, Y. Pivovarov, G. Borovsky, B. Baduev, O. Ilina, N. Ryadinskaya, B. Vlasov, A. Runovich).

Have you managed to lead the project before?

No, I used to participate in projects as a performer, and, of course, this project is a higher level of responsibility for me.

Tell us about your team. What is the contribution of each member to the project? What is their motivation?

The team of this project includes young scientists Maria Tabakova and Ekaterina Karpova. Maria Tabakova is responsible for pathoanatomic research in our project. It is important to note that she has quite a lot of experience in conducting such research, despite her young age. Material for forensic veterinary examination (in particular, carcasses of animals killed by poachers) is brought to Maria from different parts of the Irkutsk region. Ekaterina is also a practicing veterinarian and is responsible for the clinical part of research. In addition to studying the visual organ and its blood supply, she is also a practicing veterinarian.

I think it is necessary to develop science in the regions, not just in the Central region. Another problem is the implementation of scientific results in practice, whether it is engineering, medicine, etc.

Young scientists lack internal motivation, as well as the ability to make an effort, because the scientific result is difficult to predict and can be achieved for a long time. Sometimes it takes several years to see the fruits of your labors, during which time the motivation should not run out.

How are the projects like yours funded? What are the sources of funding?

First of all, through grant support.

How do you imagine the development of the Baikal natural territory, in what aspects?

Development of ecological tourism on lake Baikal, creation of comprehensive research programs that contribute to the preservation of lake Baikal and its inhabitants. You need to choose one territory for tourism, arrange paths, ensure the delivery of tourists by ecological transport, expand the borders of the Baikal National Park, and add the remaining part of the Baikal territory to it.

What do you personally do or would do to save the lake, in addition to scientific activity?

Although this is a drop in the ocean, every time I come to the coast of lake Baikal, my family and I clean up the garbage. I try to bring up my child so that he knows that a piece of paper thrown on the ground is wrong, because it has bad consequences for animals. I explain and tell him about the nature of lake Baikal, and I hope that he will take care of it. Baikal is a unique place to visit. But such a visit should not harm the lake. Working at the University, we tell students about the endemics of the lake, form a competent and careful attitude to the resources of nature.

What, in your opinion, needs to be done to save lake Baikal for posterity?

In my opinion, it is necessary to consider at the legislative level the issue of recognizing lake Baikal as a national asset, and not an object of enrichment.