Results of the second expedition to observe the Baikal seal 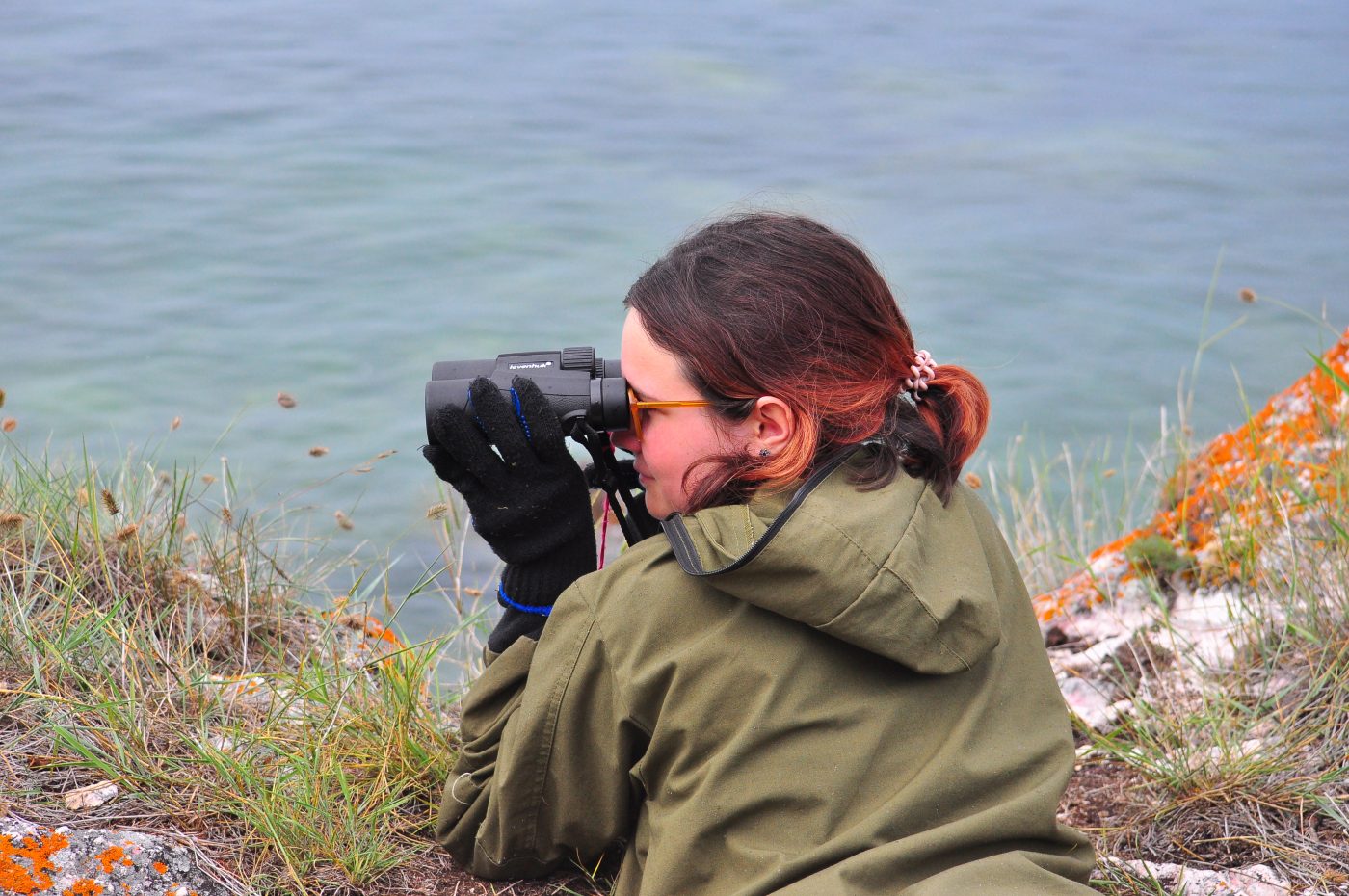 In the period from July 22 to August 18, 2020, with the support of Lake Baikal Foundation, another summer expedition for field research of the Baikal seal was held. Under the guidance of experienced scientists, Polina Shibanova and Polina Ilina, students of the Department of Vertebrates Zoology of the Biology Faculty (Moscow State University), collected data on the Baikal seal on the archipelago of Ushkaniy Islands, where the largest summer population rookery is located.

The main task was to conduct visual surveys of seals on the rookery. To cover the daily dynamics of the rookery, the surveys were conducted 3 times a day for 1.5 hours on average. At the same time a photo survey of the rookery was carried out, so that in the event of a seal scare, it would be possible to get correct information about its number. Also there were 12 video shootings of the coastline of the islands from a quadrocopter. A comparison of visual survey and video survey will help determine which method is best to use on the Ushkany Islands for counting seals in the future.

Weather conditions, the level of the swell of the lake, gender and age composition, as well as the number of sick, under-fed individuals and animals with other individual characteristics were necessarily noted during the surveys. All animals with external features were photographed using a long-focus technique. These images are already being processed by veterinarians-specialists in marine mammal health and can help identify those diseases of the Baikal seal that cause external damage.

If possible, morphological measurements were carried out and samples of fur and skin were taken, including from found dead animals. A total of 127 samples were collected, which in the future can be used for genetic and hormonal studies.