The results of the project on the development of implantable biosensors 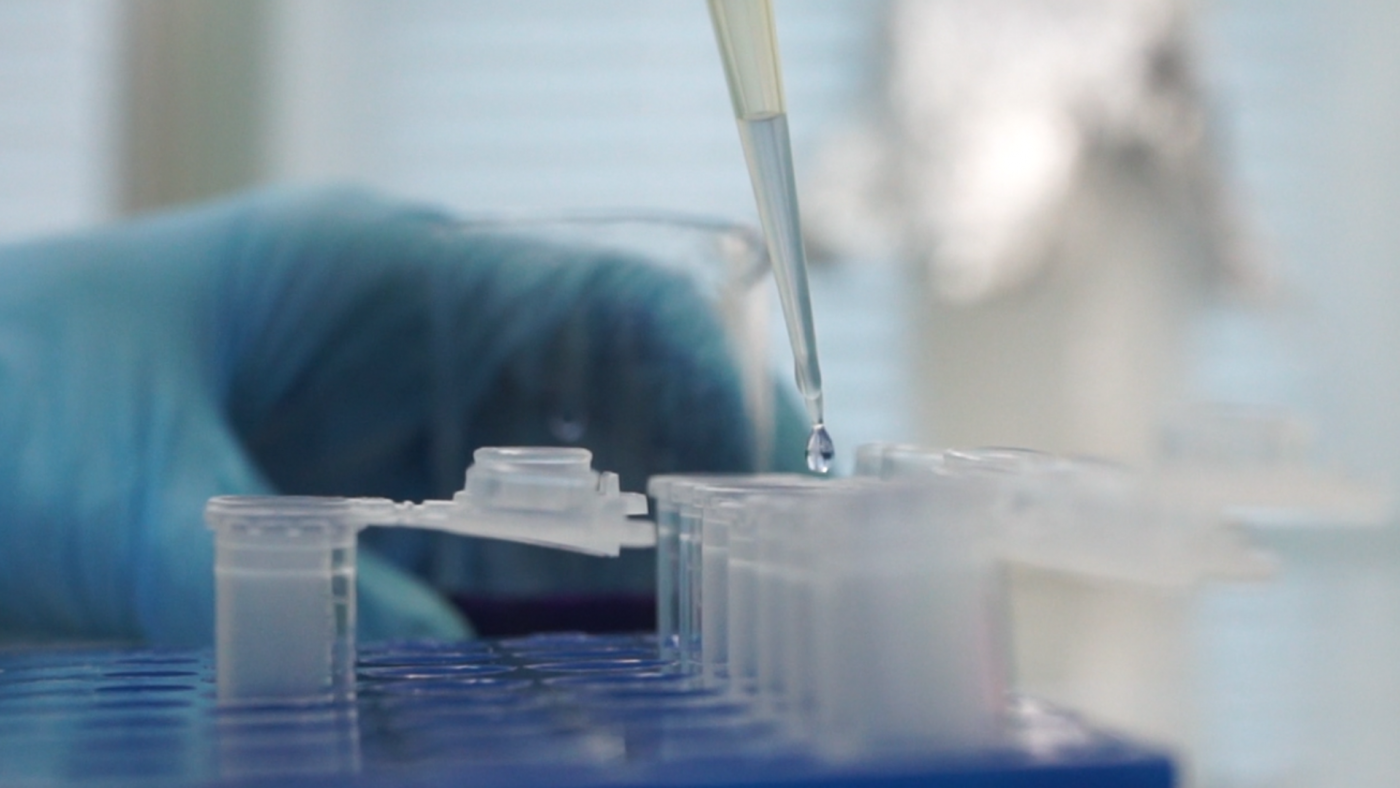 One of the winners of the «Baikal initiative» competition 2018-2019 was the project on the development of implantable fluorescent biosensors, realized by the group of scientists under the leadership of Anton Gurkovfrom the Irkutsk State University.

In 2019 a group of young  scientists developed the implantable fluorescent biosensors for the monitoring of the copper ion concentration in the tissues of endemic amphipods in vivo. A complex name of the project suggests a work on the new instrument which provides a cheap and fast tracing of the copper ion content directly in the tissues of living organisms – by the implantable optical biosensor. Such works have never been conducted before.

The implantable biosensor is a convenient instrument for the investigation of the sensitivity of the amphipods and  Baikal endemics to the pollution of the water bodies by heavy metals. It is crucial for such ecosystems as Baikal, because endemic organisms can exercise hypersensitivity to some contaminations. In turn, it could mean, that there is a necessity to adjust the existing water quality standards. Besides, these microsensors might be the proper instrument for the fast determination of the copper ion content in hydrobionts even in the field conditions during the ecological monitoring.

The development of the new type of optical biosensors was conducted on the basis of the living yeast cells, applied for the copper ion concentration’ s trace directly in the Baikal endemic amphipods’ blood system with the help of special polymer carrier. In order to determine the concentration of copper, the yeast strains were used, which give a color reaction in response to the copper emergence in the environment proportional to its concentration, what enabled to carry out a quantitative ratio analysis of the fluorescence intensity. The conducted experiments let confirm the effectiveness of the elaborated biosensors for the evaluation of the copper ion concentration in the organisms of Baikal endemic amphipods.

The scientists confess that they already have very ambitious plans for the elaboration of new several types of implantable microsensors, which could be used for the monitoring of the multiple physiological indicators of water animals and other organisms in absolutely different spheres of scientific fundamental researches and ecological monitoring for the agriculture and biomedical developments.