The winners of the first stage of «Baikal Initiative» 2019 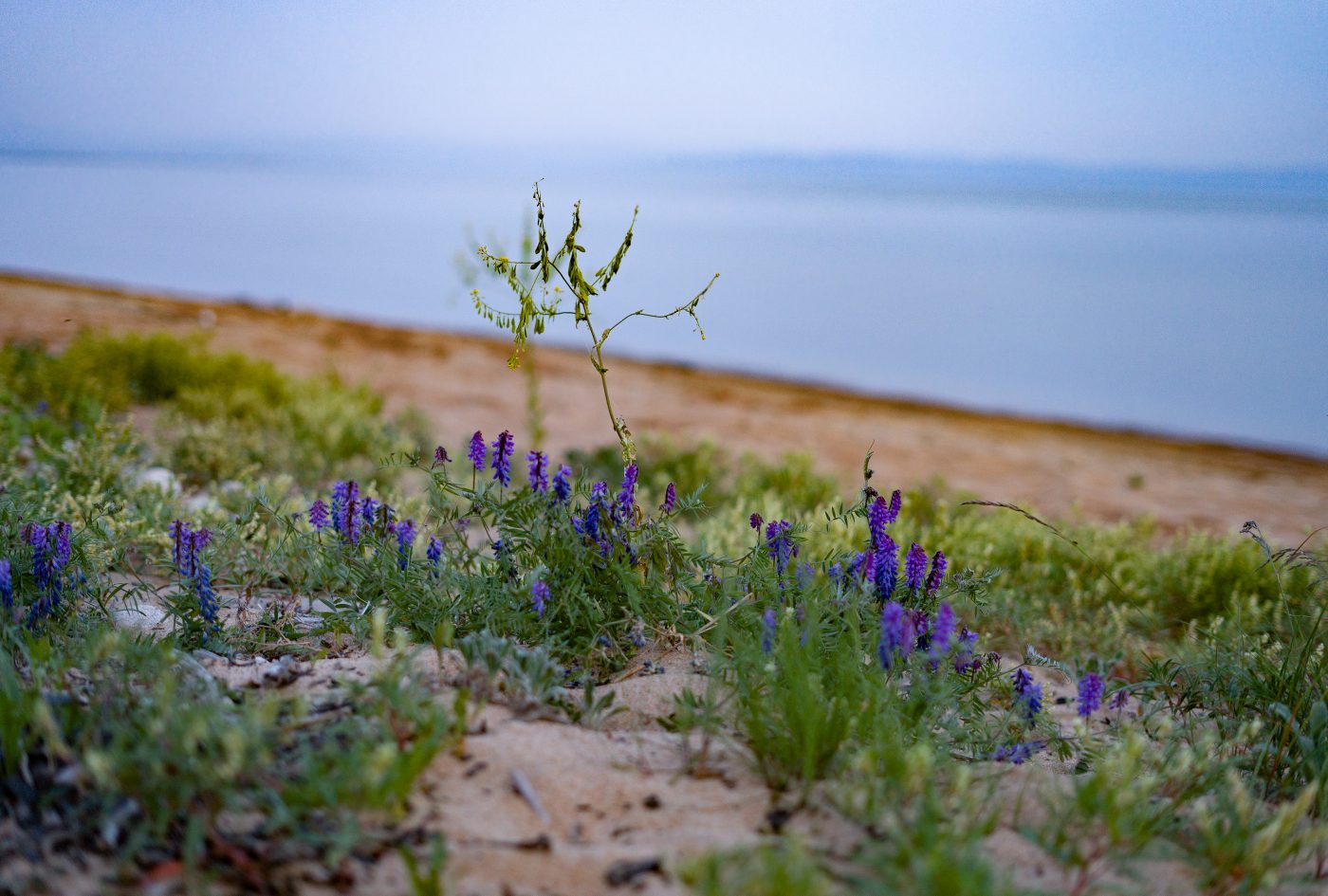 On September 9, 2019 Lake Baikal Foundation announced the winners of the first stage of «Baikal Initiative» contest for young researchers.

The competition «Baikal Initiative» provides assistance to the young researchers aged from 25 to 35 who work on scientific projects aimed at conservation of the Baikal natural area. The contest is also aimed at popularization of knowledge about the Baikal among population.

In 2019 the contest includes three sections: scientific research and hi-tech developments; studying and preservation of biodiversity; applied solutions to environmental problems. This year 7 projects participated in the contest, among them there were 5 applications in section «Scientific research and hi-tech developments», 2 applications – in section «Studying and preservation of biodiversity». Projects in the field of applied solutions to environmental problems were not presented at the contest 2019. The experts evaluated the projects according to the technique elaborated specially for the contest.

Total grant funding of «Baikal Initiative» 2019 amounts to 1 million rubles. According to the Regulations of the contest, the winners must guarantee 20% of the whole project budget co-funding until December 15, 2019.

The projects which received the highest marks from the experts reflect the modern environmental issues of the Baikal natural area. In near future the researchers are to raise a part of funds for their projects to prove their social significance.