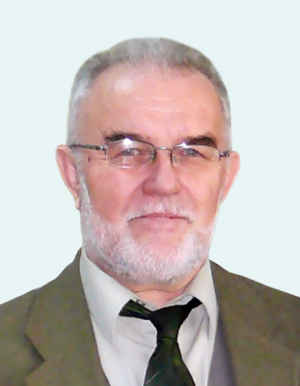 He graduated from Geographical faculty of Irkutsk State University. After graduation Plusnin worked at Research Council of the University as a laboratory assistant, later as an engineer and as a fellow. Since 1977 he has been working at V.B. Sochawa Institute of Siberian branch of RAS. In 1978-1982 he was doing a post-graduate course at the Institute. He defended his Ph.D. thesis «Golts Landscapes of Stanovoy Highlands» in 1983 and his doctorate thesis «Landscape Analysis of Mountain Areas» (as in the case of the Baikal region) in 2000. In 2003 he was elected as a deputy director of the Institute and in 2010 became a director. In 2009 he obtained a degree of professor.

He has more than 280 scientific publications, including 5 monographs, 2 study guides, articles in peer-reviewed journal, maps. He takes part in preparation of academic staff.